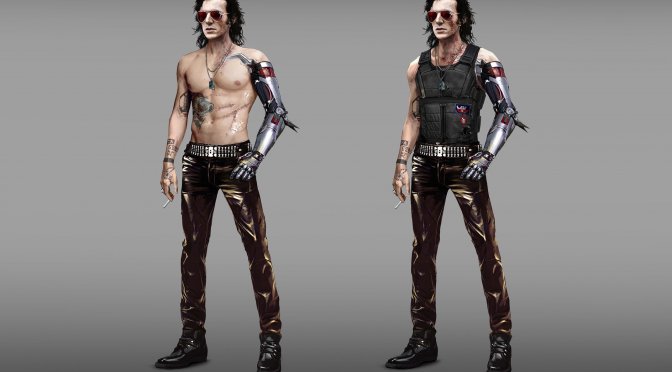 This first iteration of Silverhand had the same long hair, tattoos and body structure. The face was, obviously, different, and he lacked the facial hair (mustache and beard).

To be honest, it would be cool if CDPR could offer this face as a free DLC (or an unlockable). However, this will most likely not happen.

Below you can find all the original concept arts for Johnny Silverhand. 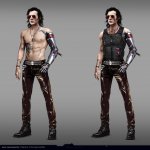 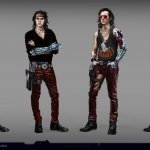 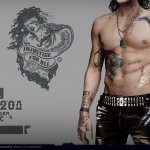 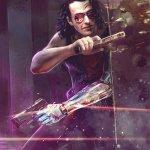 For comparison purposes, here is how he looked in the game. 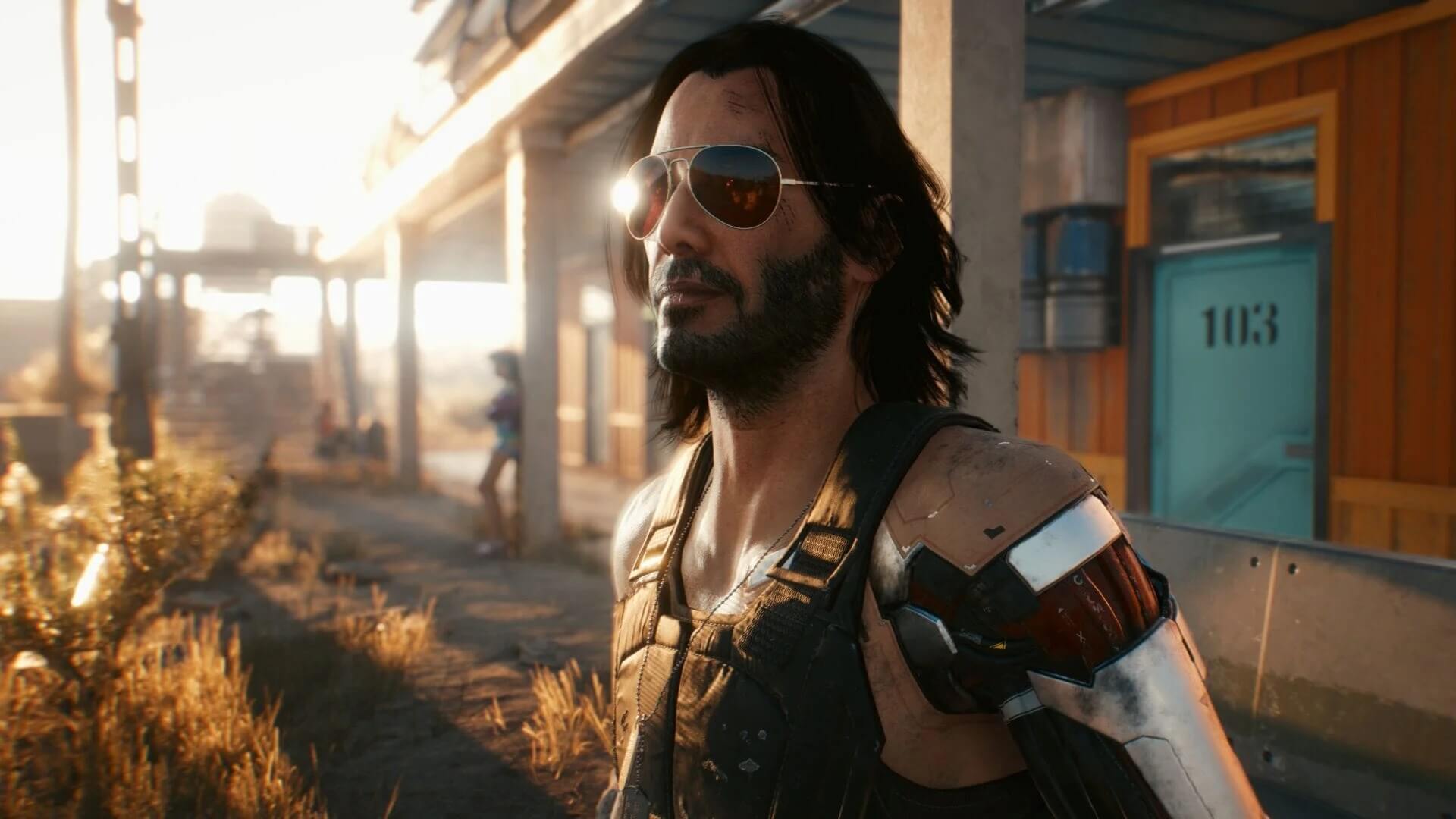