Crytek has just released a new in-engine 8K screenshot for Crysis Remastered. According to the team, we’ll get some new details about the PC/PS4/Xbox One version soon. Furthermore, the team claims that it will be worth the wait.

As a result of the backlash, Crytek decided to delay the current-gen version of the game.

There is currently no ETA on when the game will come out. Still, it will be interesting to see whether the game will look significantly better than its first screenshots. 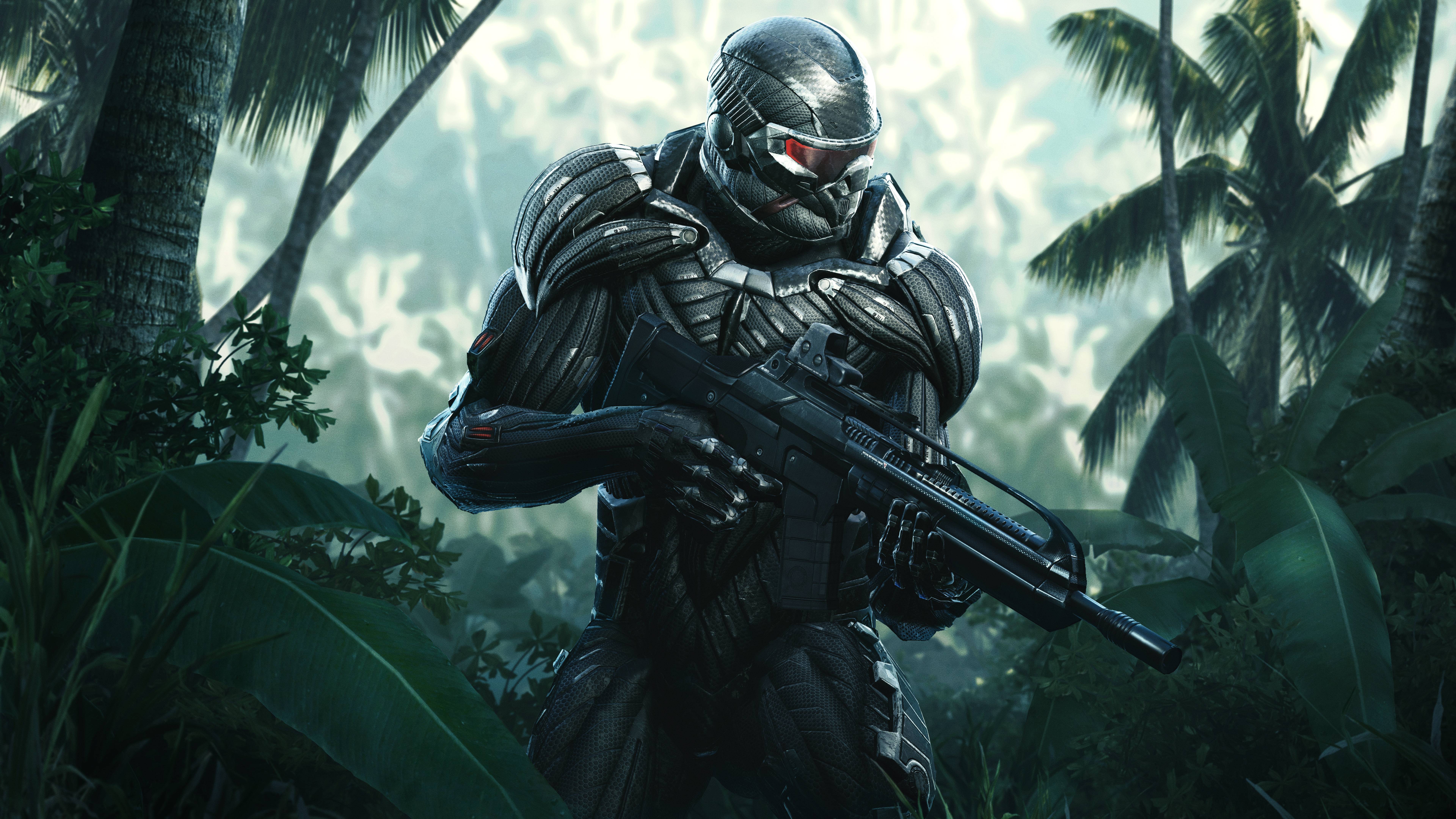