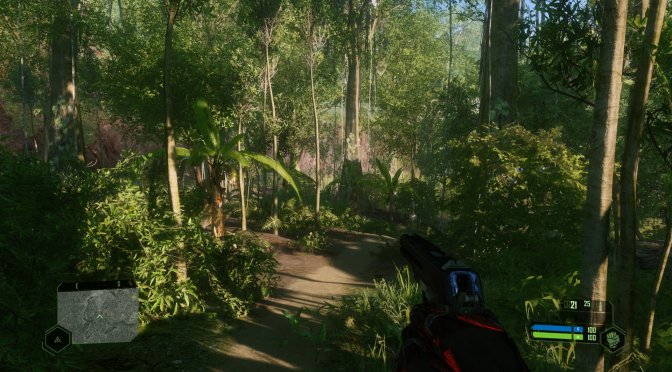 Now here is something really interesting. Instead of releasing the leaked gameplay trailer, Crytek and Saber decided to listen to everyone’s feedback regarding that trailer. Yeap, that trailer was real, and had PC gameplay footage. And, apparently, Crytek has now delayed the game so it can further improve and polish its graphics.

Here is the official statement that Crytek issued.

Now while this is cool, I strongly suggest tempering your expectations. While the team is working on improving the game’s graphics, it will not offer a full on remake. Therefore, don’t expect visuals similar to the CRYENGINE Tech Demo.

So yeah, Crysis Remastered will not be coming out on July 23rd. There is currently no ETA on when the game will come out. Crytek claims that the game will release after a few weeks, so we’re most likely looking at an August-October release.