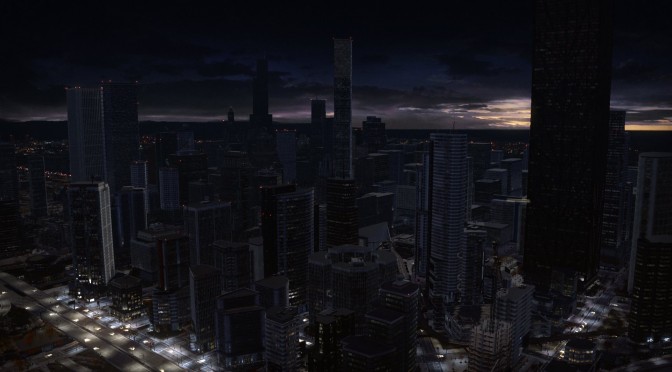 Watch Dogs is a game we are really looking forward to. Ubisoft’s new open world game will be powered by a new game engine called Disrupt and promises to take advantage of multi-core CPUs. According to various rumors, the release date of Watch Dogs will be announced this week and it seems that Ubisoft is gearing up for ‘something’ as it has released a new screenshot for it. Is this the calm before the storm? Most probably. For the time being, enjoy the screenshot and stay tuned for more! 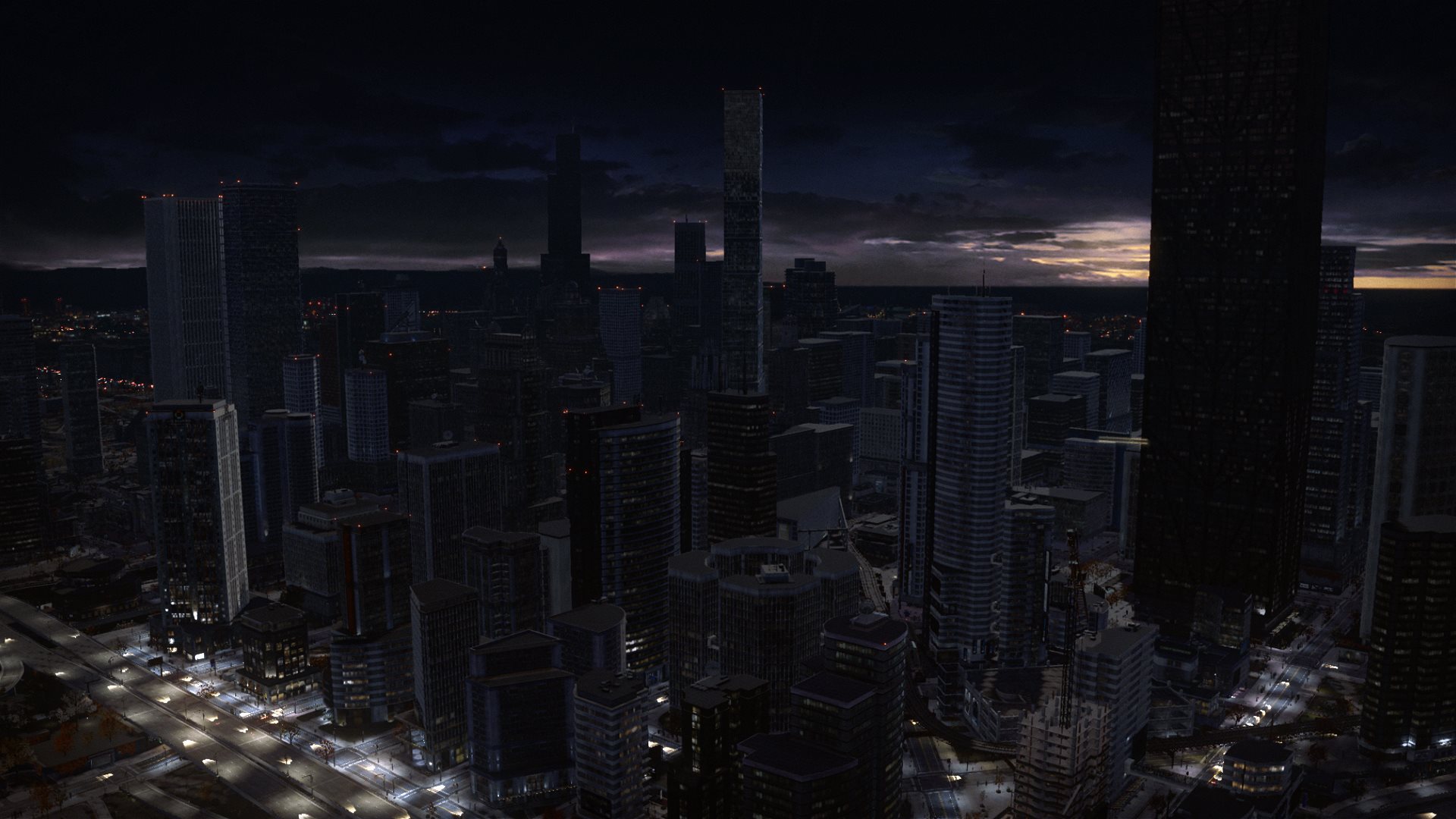