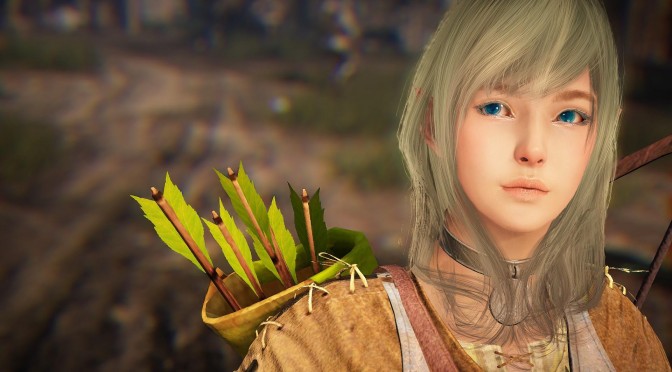 Weekend is over and guess what… we’re back. While these two days were enough for us to charge our batteries, we have to apologize for the lack of stories, especially since we promised to share some. We failed to deliver, so shame on us. But anyway, below you can view some new screenshots from Pearl Abyss’ upcoming MMORPG, showing the Ranger class. Enjoy! 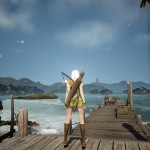 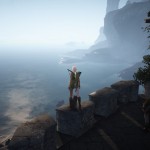 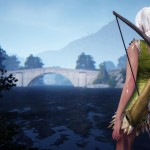 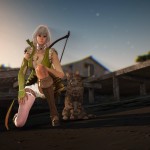 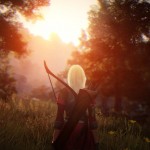 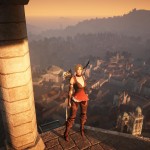 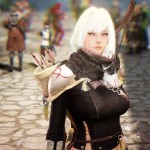 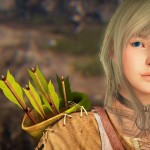 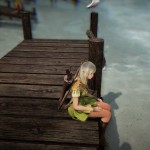 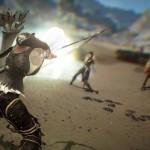 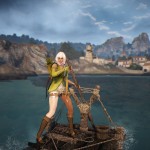 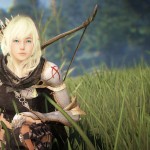 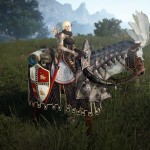