As we said in our Performance Analysis, Batman: Arkham Origins looks great for a multi-platform title. However, the inclusion of TXAA brings an additional layer of blurriness that Nvidia users have to deal with. Well, not anymore. Thanks to SweetFX, PC gamers can enjoy crisp graphics, even by using this blurry AA technique (that does an amazing job at eliminating jaggies mind you, so there is still a reason to actually use it). In order to overhaul the game’s visuals, we added a bit sharpening, boosted the game’s shadows and retained its dark atmosphere, added more color to give it a more cinematic look, and enhanced the lighting system. The end result is – at least in our opinion – great and makes the game look way better than its vanilla version.

Those interested can download our SweetFX mod from here. All you have to do is unzip the content of this file inside your SinglePlayer/Binaries/Win32 folder. Do note that there are some compatibility issues with SweetFX and Windows 8, therefore you may not be able to use it.

Below you can find a comparison between the SweetFX and the vanilla version. As always, SweetFX is on the left whereas vanilla is on the right. 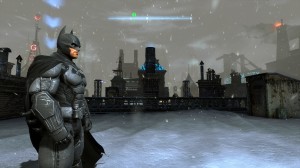 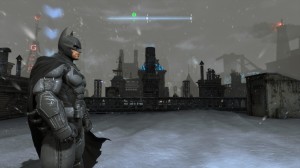 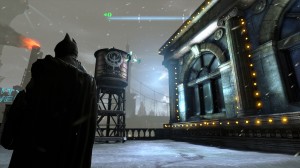 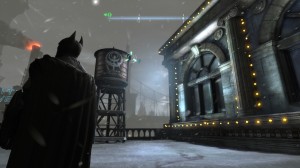 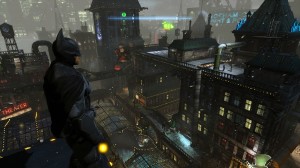 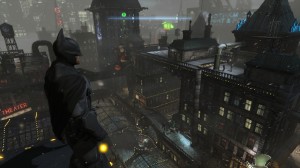 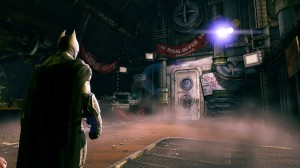 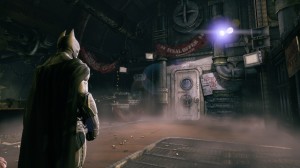 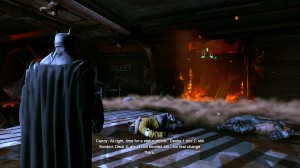 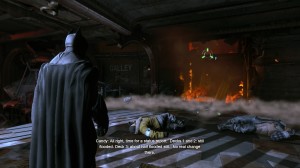 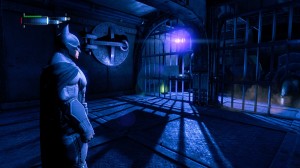 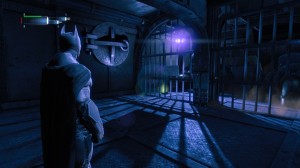 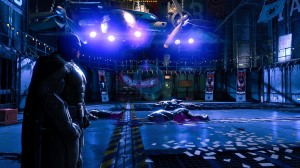 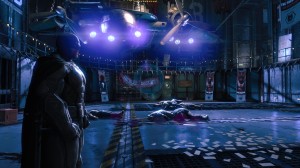 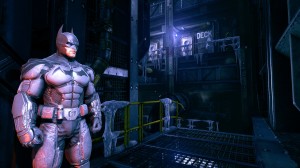 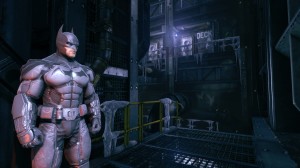 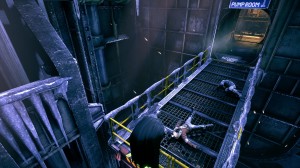 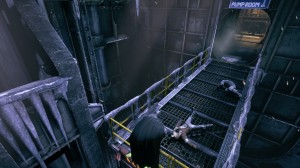