KUNOS Simulazioni has released a new set of screenshots for its upcoming DX11 racing title, Assetto Corsa, showcasing a new Ferrari vehicle that will be included in it. This vehicle is no other than the Ferrari F312T. The 1975 Ferrari Formula One car design, won the 1975 World Championship driven by legendary Niki Lauda and Clay Regazzoni, and KUNOS Simulazioni presented its tribute to this legendary car, reproduced with great accuracy on every single aspect. Enjoy! 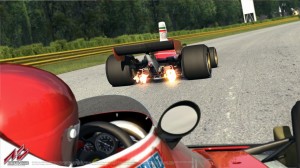 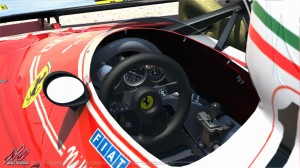 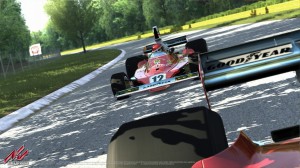 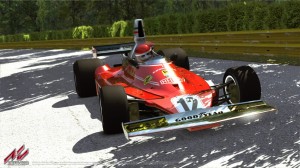 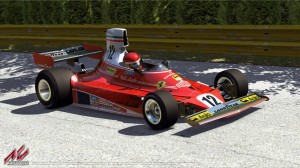 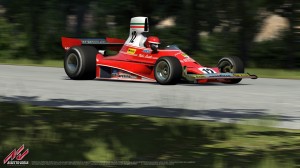 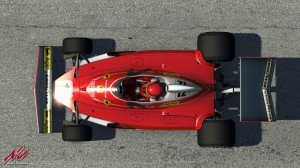 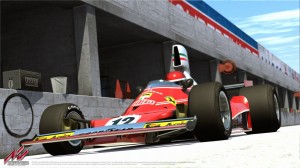 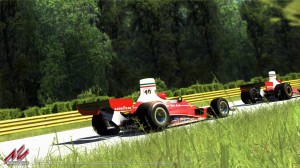 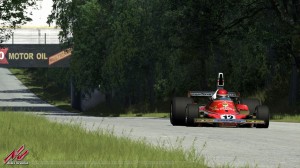