The Astronauts has released four in-game screenshots from the first few minutes of its upcoming title, The Vanishing of Ethan Carter. The team does not plan to have any cut-scenes in the game, meaning that these screenshots all derive from actual gameplay. And it looks surprisingly amazing with high-resolution textures, open-world environments and beautiful forests.

In The Vanishing of Ethan Carter, you play as Paul Prospero, an occult detective who receives a disturbing letter from Ethan Carter and realizes that the boy is in grave danger. When Paul arrives in Ethan’s home of Red Creek Valley, he realizes things are even worse than he imagined. Ethan has vanished in the wake of a brutal murder, which Paul comes to see might not be the only murder to investigate. Using both regular and supernatural detective skills, Paul must figure out what happened to the missing boy.

The Vanishing of Ethan Carter will be played via a first-person perspective, in which players will be able to explore and interact with the environment in order to discover the truth. Paul has a supernatural gift that allows him to visualize the final moments of anyone who’s been murdered. The more clues players discover, the clearer and longer Paul’s vision.

The Vanishing of Ethan Carter is currently being developed for the PC, but the team hopes to port it to next-gen consoles at a later date. 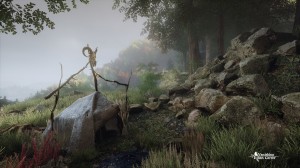 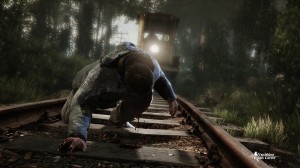 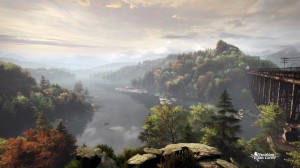 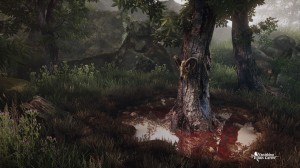