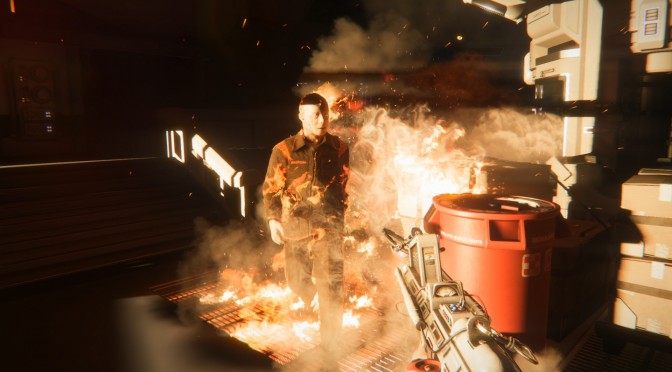 SEGA and Creative Assembly have released a new set of E3 2014 screenshots for Alien: Isolation. Alien: Isolation is a first-person survival horror game capturing the fear and tension evoked by Ridley Scott’s 1979 classic film, in which players find themselves in an atmosphere of constant dread and mortal danger as an unpredictable, ruthless Xenomorph is stalking and killing deep in the shadows. The game will be available from October 7th for Xbox One, PlayStation4, Windows PC, Xbox 360 and PlayStation3. Enjoy! 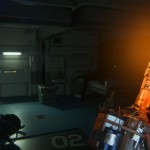 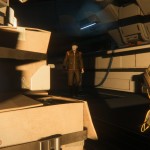 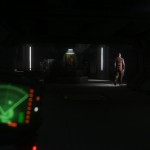 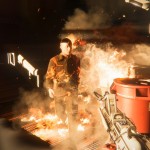 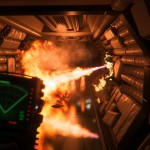 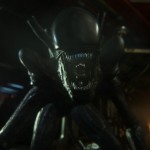 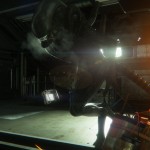 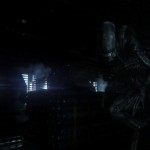 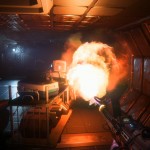 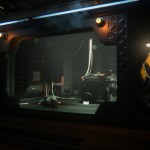