Risen 3: Titan Lords has just been released and Deep Silver was kind enough to provide us with a review code for our PC Performance Analysis purposes. Risen 3: Titan Lords is powered by Genome Engine and its latest version is said to scale incredibly well on multiple CPU cores.  Thankfully, Piranha Bytes has delivered on that area, however the game is plagued by other issues that we’ll cover below.

As usual, we used an i7 4930K with 8GB RAM, Nvidia’s GTX690, Windows 8.1 64Bit and the latest version of the GeForce drivers. Unfortunately, Nvidia has not included any SLI profile for Piranha Bytes’ open-world RPG. We tried to force SLI by using the profiles of both Risen and Risen 2: Dark Waters, however we witnessed average  (50% on both GPU cores) SLI scaling with both of them. It’s quite obvious that Nvidia needs to work with Piranha Bytes in order to bring proper SLI support, something that is definitely needed as Risen 3: Titan Lords is a GPU bound game. 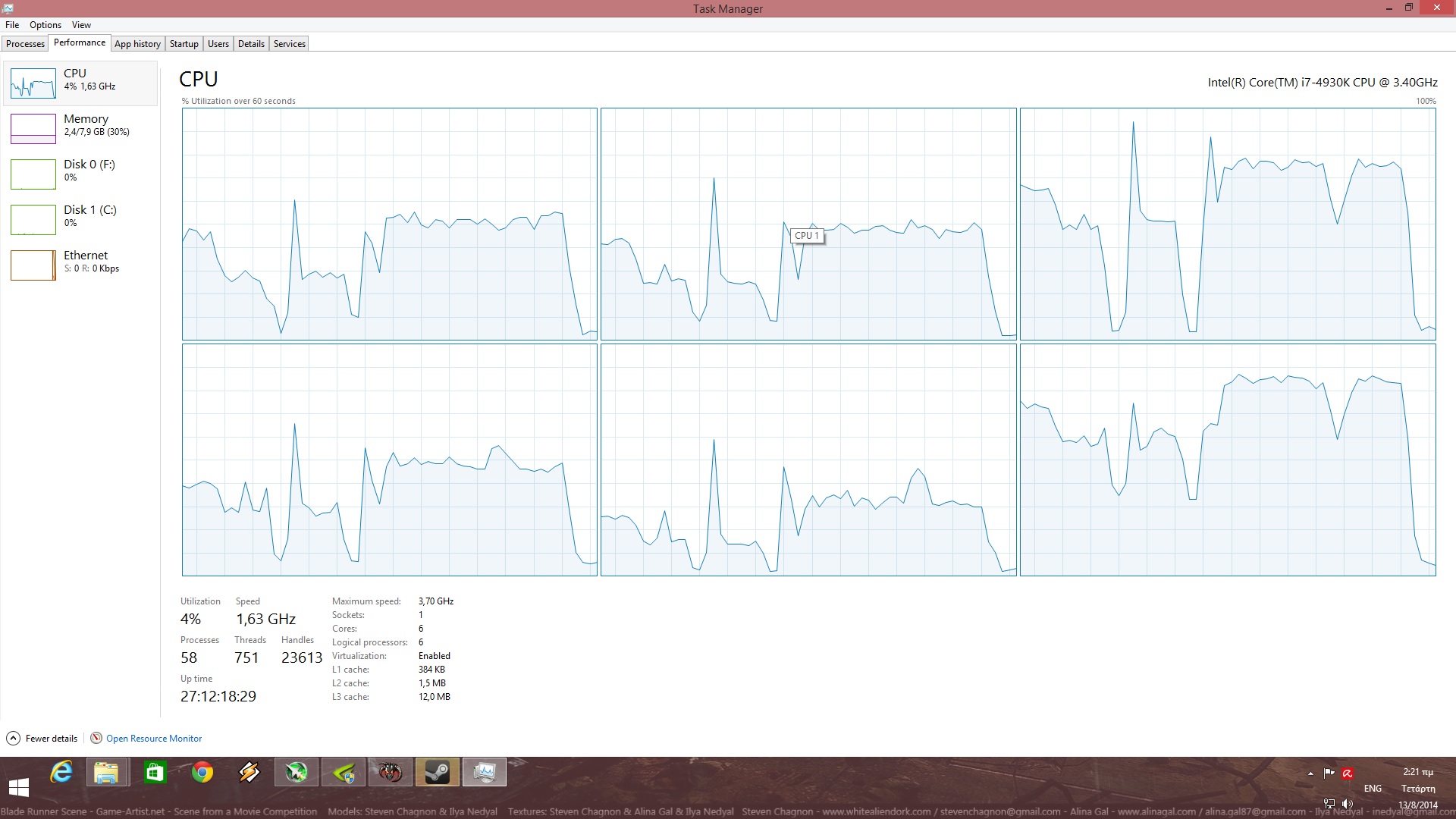 As you can see from the screenshots – and the performance video – that accompany this article, a single GTX680 is unable to provide a constant 60fps experience at 1080p with max settings. PC gamers will need a high-end single GPU in order to enjoy Piranha Bytes’ RPG at its highest settings. Thankfully, the game comes with a variety of graphics options to tweak.

The option that comes with the largest performance hit is undoubtedly the one for Shadows. The performance difference between Medium and Ultra shadows – as can be seen below – is around 20fps, and this is clearly the first option you’ll have to tweak in case you find yourself limited by your GPU.

As we’ve already said, Risen 3: Titan Lords scales well on multiple CPU cores. In order to avoid any possible GPU limitation, we ran the game – for our CPU scaling purposes – at 800x600. Hexacores, pentacores and quadcores can run Piranha Bytes’ latest title without any performance issues. And while the game scales on six CPU cores, it does not stress them at all.

Dualcore CPU owners, on the other hand, will have to enable Hyper Threading in order to avoid possible CPU limitations. Our simulated dual-core system was struggling with 30fps and major stuttering side effects (a phenomenon we’ve been witnessing with pretty much all titles, and something that did not occur on our older Core2Duo system). As soon as we enabled Hyper Threading, we witnessed a 70fps boost and a butter smooth gameplay experience. Do note that Piranha Bytes has limited the framerate to 100fps.

Graphics wise, Risen 3: Titan Lords is a mixed bag; while its environments are highly detailed, its human characters are awful. Okay okay, the two/three main characters are ‘okay’ but all the other NPCs are horribly designed. Not only that, but all animations and facial expressions are really, really bad. Still, the game packs some exceptional lava effects, ambient occlusion is being used to give the illusion of extra shadows at dark places, and there are some noteworthy – although scripted – wind effects. 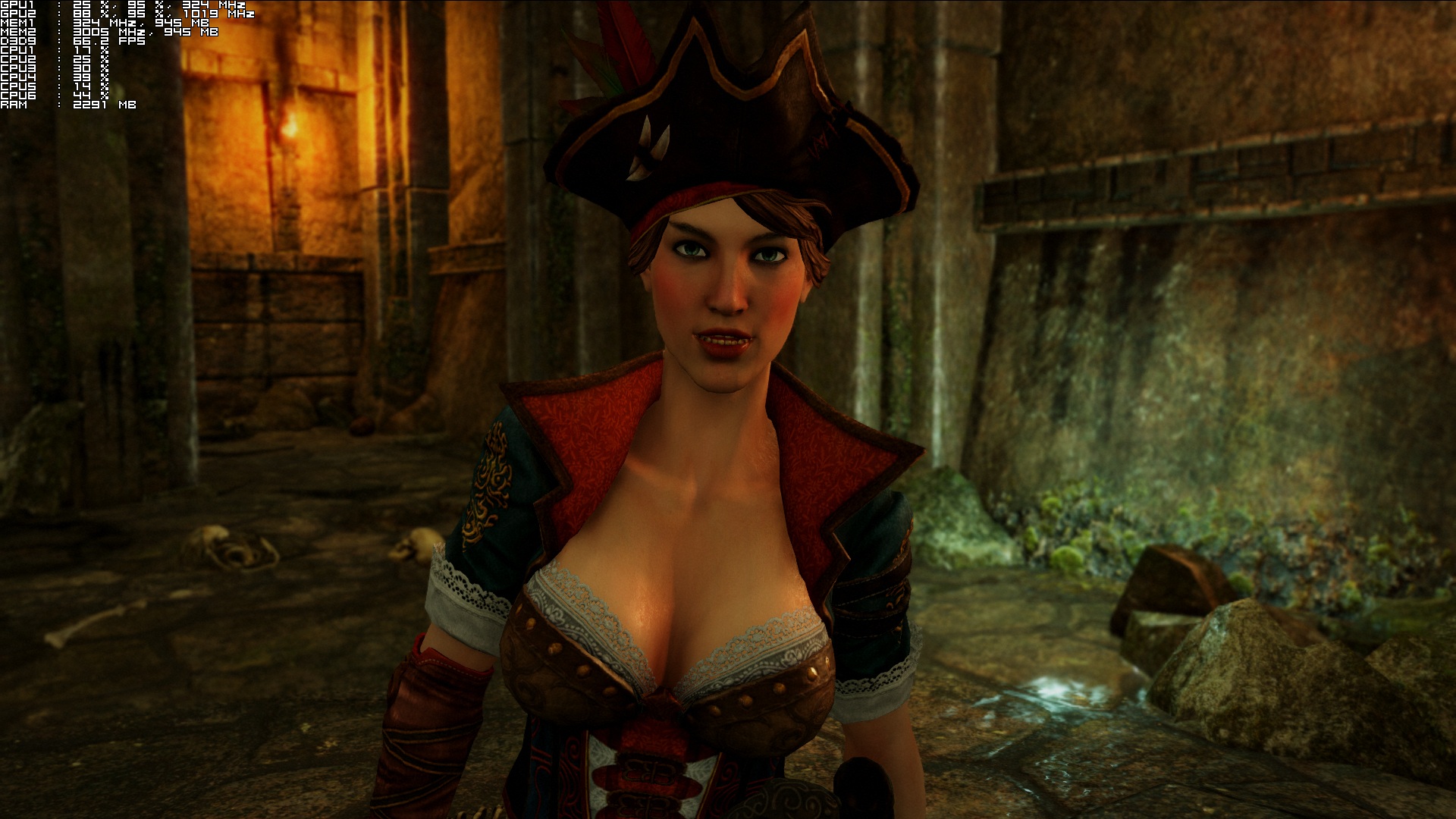 And while Risen 3: Titan Lords comes with some great jungle environments (that unfortunately do not come close to those of Assassin’s Creed IV: Black Flag), it’s plagued with numerous graphical issues. Only specific types of plants can be bended, there is shadow flickering on various occasions, and there is noticeable pop-in for distant objects. Interactivity is limited and most of the environmental objects cannot be destroyed. The lighting system looks dated and there are lots of pre-baked shadows to make up for it.

Gameplay wise, Risen 3: Titan Lords is a fun game. Its RPG mechanics are similar to those of Risen and Gothic, meaning that you won’t create a new character from the get-go. Instead you’ll assume the role of the main hero, and you’ll upgrade his abilities and skills the way you want to. The game’s combat mechanics are similar to Risen 2 and players need to properly time their button presses in order to execute quick combos. In short, Risen 3: Titan Lords’ combat feels more like dancing; you really need to get in the flow otherwise you won’t be able to defeat your opponents.

All in all, Risen 3: Titan Lords is a fun and a true ‘Risen’ game, but not a great looking one. While its environments can sometimes look amazing, the game’s characters are not up to what you’d expect from modern-day games. Truth be told, Risen 3: Titan Lords packs better visuals than its predecessor, but that’s irrelevant as it does not even come close to the standards set by other – and much older – similar titles. 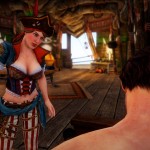 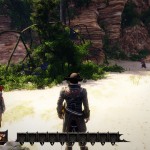 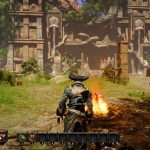 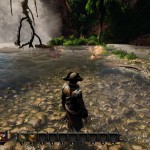 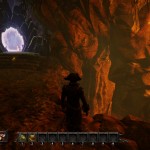 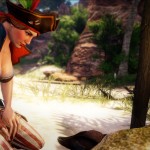 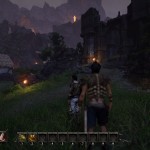 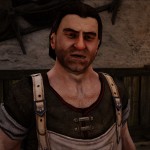 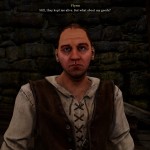 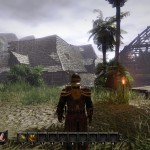 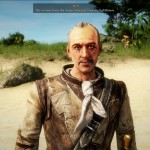 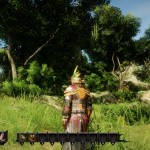 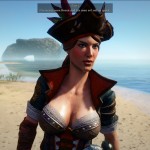