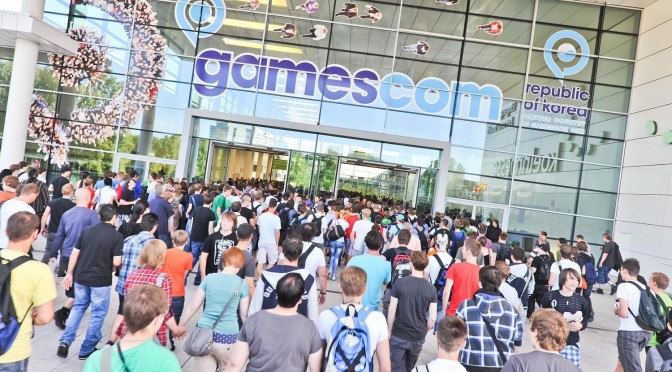 This is something we’ve seen happening in almost every God damn gaming event these past years. Both Sony and Microsoft have been using PCs to showcase their games. And as you’d expect, during this year’s Gamescom, Microsoft decided to ‘camouflage’ a number of PCs in order to showcase one – or even more – of its titles.

CentrumHer shared today the following images, showing the Windows Desktop environment of a PC that was running Ori and the Blind Forest (Ori and the Blind Forest crashed back to desktop while a boy was playing the game). Instead of claiming that what attendees were playing was the PC version and nothing more, Microsoft went one step further and included Xbox One units in order to misguide everyone.

What I find also funny is that the PC systems that were used were using Nvidia’s hardware. As we can clearly see in the first image, the latest version of the GeForce Experience was not even installed on them. Which is kind of weird as both Xbox One and PS4 are powered by AMD’s GPUs. I guess the PC version of Ori and the Blind Forest runs best on Nvidia’s hardware then.

Ori and the Blind Forest is the only game that has been proven running on the PC instead of Xbox One during Gamescom. However – and given the fact that MS tries desperately to ‘hide’ PC systems beneath its games’ booths – we are pretty sure that even more titles are/were running on PC hardware instead of actual game consoles.