As always, we used an overclocked Q9650 (4Ghz) with 4GB of RAM, an Nvidia GTX690, the latest version of the GeForce drivers and Windows 7-64Bit. Nvidia has not included any SLI profile for Interceptor’s shooter, however you can easily enable it. All you have to do is use a third-party program called Nvidia Inspector Tool. Once installed, head over to your drivers’ profiles, create a new profile, add the game’s executable file (ROTT.exe), and do the following changes. Press apply changes, exit the program and run the game. If you’ve done everything right, SLI should be working now.

Rise of the Triad suffers from some CPU optimization issues. As with most games that suffer from those problems, there are places where the FPS is taking a hit for no apparent reason. Not only that, but the game is unable to take advantage of more than two CPU cores. This is something we’ve witnessed with some older UE3-powered games, and it seems that Interceptor has dropped the ball on this one. Despite the somehow good scaling on all four CPU cores, the game was running the same on our three test systems: quad-core, simulated dual-core and simulated tri-core. Recent UE3 games showed performance gains when moving from a dual-core to a tri-core CPU. Rise of the Triad, however, is not one of them. It really puzzles us why Interceptor did not optimize its title. Was it because they had to meet a deadline or were they unable to do code with multi-core CPUs in mind? And let’s not forget that we’re talking about a PC exclusive title; a game that should perform better than other multi-platform games that are based on Epic’s engine. 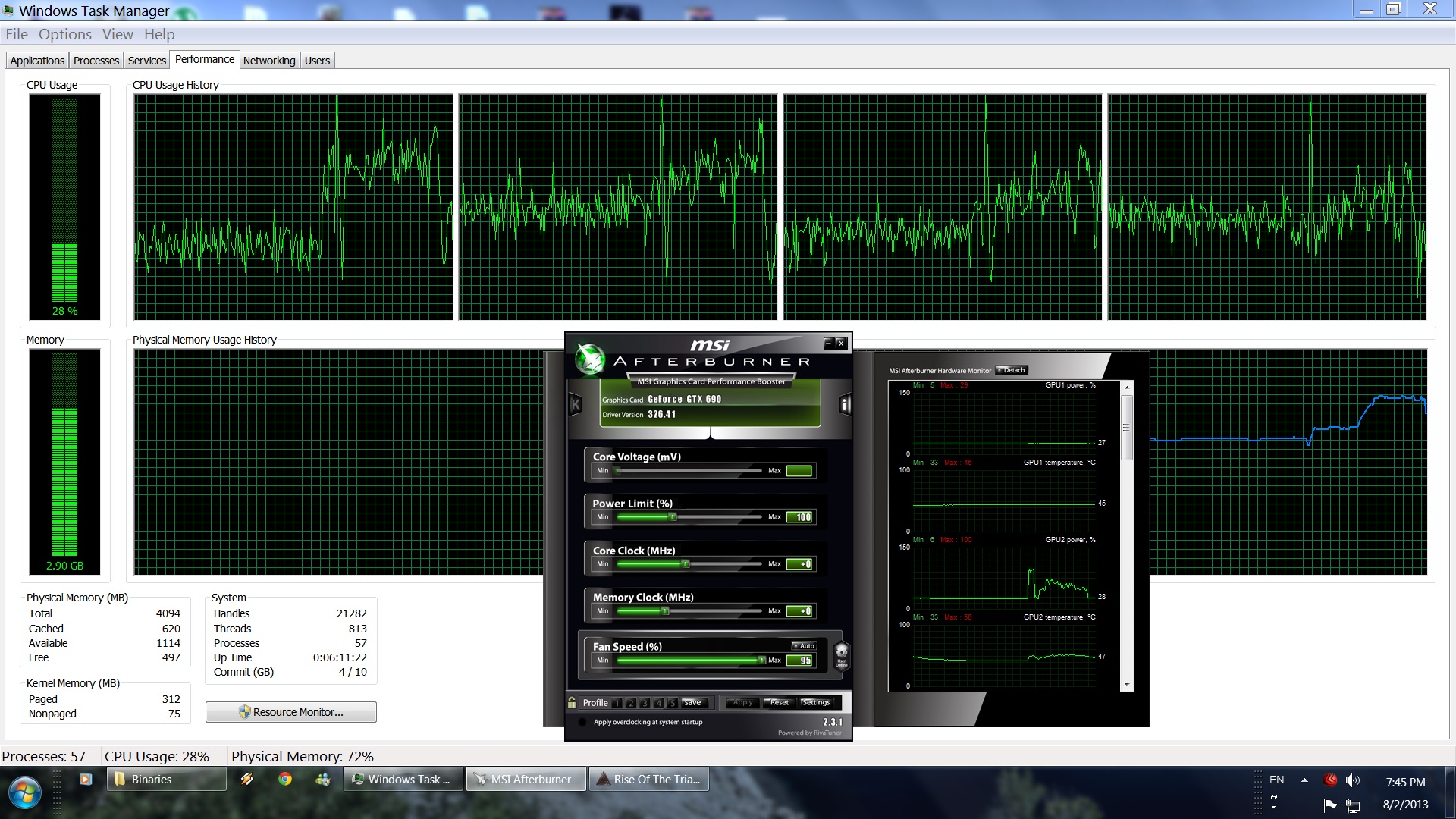 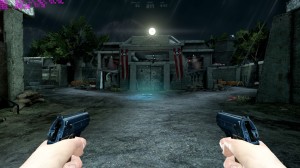 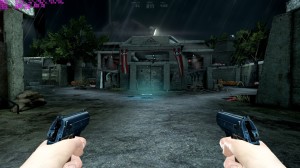 Rise of the Triad comes with a lot of graphical options that can be tweaked, something that definitely pleased us. However, those ‘advanced’ options are outside the game and can be only tweaked via the game’s launcher program. In short, PC gamers will have to do some changes, start the game, witness the game’s performance, exit it, re-open the launcher, further tweak the graphical options, re-launch the game, re-exit, and so forth. As a result of that, it gets tedious to bring the game’s visuals – and performance – to your liking. Imagine if Serious Sam 3’s graphics options were not accessible while you were in game. What a pain in the ass, right? Well, now you’ve got an idea of what you’ll be facing with Rise of the Triad.

As said, Rise of the Triad is mainly a CPU bound game that does not take advantage of more than two CPU cores. On our test system, the game’s framerate was all over the place. There were places where it was running with 100fps (ludicrous settings at 2560×1440) and there were other places (with less objects/graphical effects on screen) where it was running at 43fps. Our average framerate was around 7o-80fps, while our minimum was 43fps. Not only that, but Interceptor has enabled mouse smoothing by default. After the first five minutes, we felt dizzy due to the somehow low framerate and the mouse smoothing effects. It’s no stress to say that the game felt awful. Thankfully, there is a way to disable this bloody acceleration side effect. So make sure to follow this guide before starting the game.

Graphics wise, Rise of the Triad looks average at best. Prior to its release, Interceptor released a number of great looking screenshots (that were obviously ‘touched up’). Still though, we believed that our current PC systems would able to deliver such visuals. After all, this is a PC-only title, right? Well, it seems that the team was not willing to keep up to today’s standards. Even though Rise of the Triad supports a lot of modern-day effects such as ambient occlusion, dynamic shadows, PhysX effects, lightshafts and distortion, its visuals are uninspiring, bland and not up to what its rivals are sporting. And despite the impressive dismemberment system that has been implemented, most of the character models look outdated.

All in all, we expected more from Rise of the Triad. Make no mistake, this is an old-school fun title and most PC gamers will definitely enjoy it (especially if they miss those old FPS days). However, Interceptor’s baby is plagued by one hell of issues. It’s not graphically amazing, it has major performance issues and there are all sorts of clipping bugs. Interceptor may iron some of those problems, however at its current state, Rise of the Triad is an un-optimized PC game that was – most obviously – rushed out. 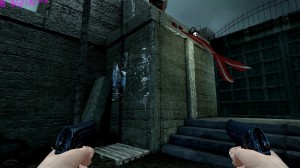 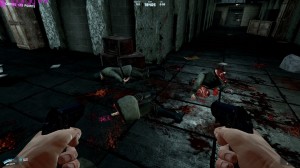 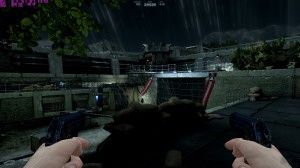 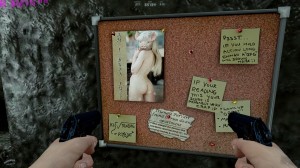 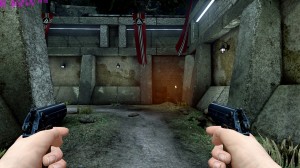 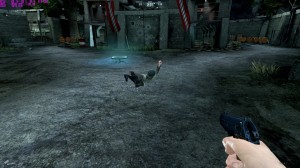 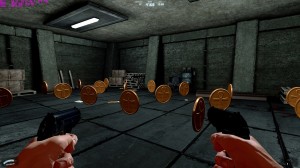 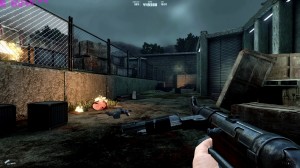