Focus Home Interactive has released Pro Cycling Manager 2012, a bicycle management game that sees the players training a team of riders in an attempt to win some of the greatest official competitions such as Tour De France, La Vuelta and Ardennes Classics. Pro Cycling Manager 2012 is powered by the Gamebryo engine and features 3D races, so it will be interesting to see how the game performs on modern-day PC configurations.

For this Performance Analysis, we used an overclocked Q9650 (at 4.2Ghz), 4GB, an Nvidia GTX295, Windows 7 64-Bit and the latest version of GeForce ForceWare. Although Nvidia has included an SLI profile for the game, the scaling is not as good as we’d hoped to. Given the fact that this is a game that is powered by Gamebryo, we’d expect to see at least 90% scaling on both of our GPU cores. Instead of that, our SLI scaling was averaging around 70-85%. Naturally, this problematic scaling has an impact on the overall performance, and we have to say that we were shocked to witness lots of framerate drops. Pro Cycling Manager 2012 was running with 30-70fps at 1080p with maximum settings, and without any AA applied to it. 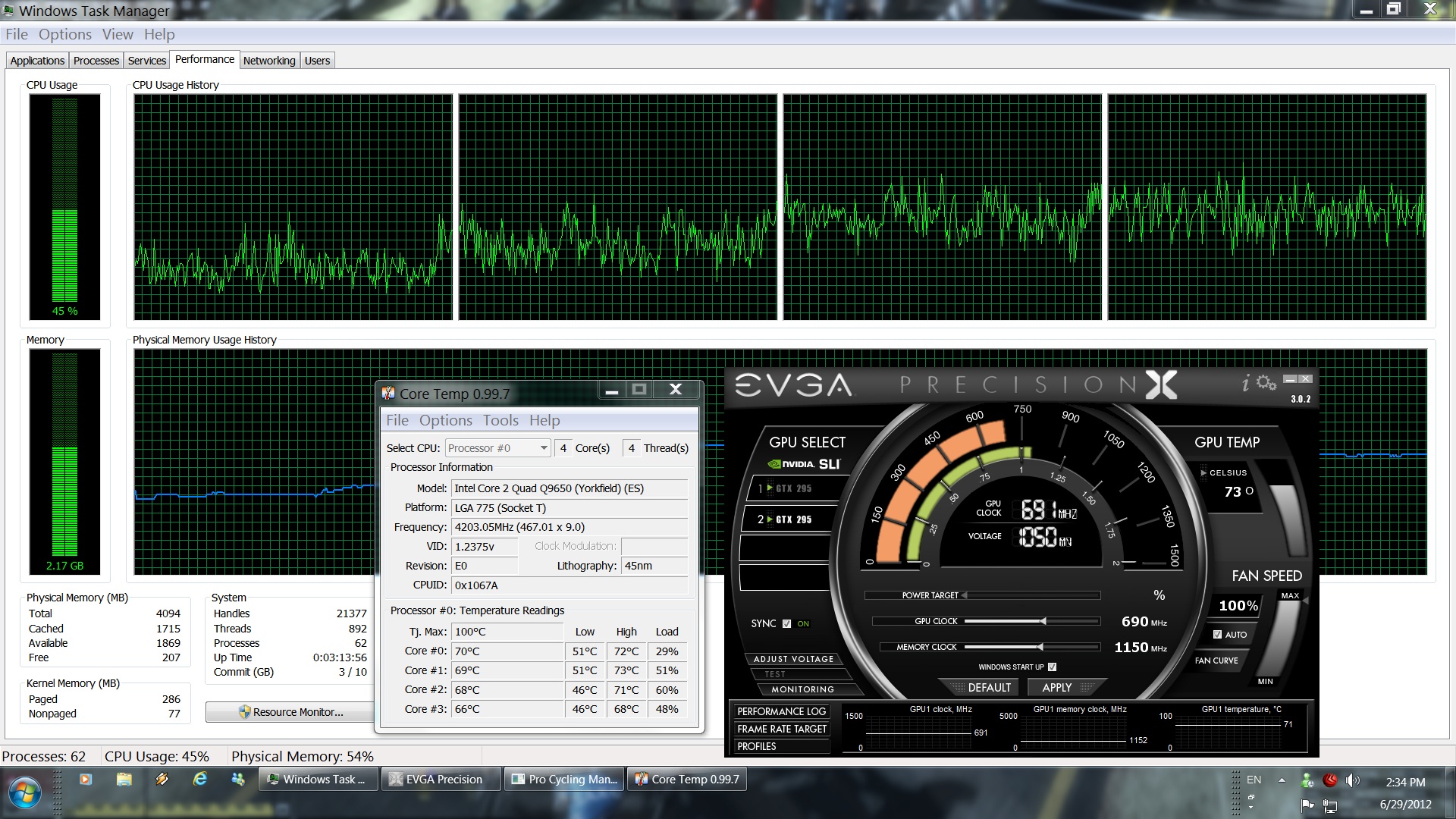 From the above, it seems that we’re CPU limited and that’s actually true. Moreover, there is no difference between a dual-core and a quad-core system, meaning that PC gamers will have to either overclock their CPUs or use CPUs with architectures that can achieve better performance at the same clock speeds. When we simulated a dual-core system, we didn’t witness any performance hit. In other words, the game does not take advantage of quad-cores, something that doesn’t shock us. Skyrim proved that the Gamebryo is stressing the CPUs and is not built with four cores in mind. Not only, that, but the game suffers from the same unoptimization issues that plagued Skyrim and were fixed by the modders.

Before jumping to early conclusions, know that you don’t need a high in order to enjoy this title. As said, this is a management game, which means that you will have limited actions when watching the actual races. Furthermore, those with low-end systems can simulate the races. PC gamers can issue various commands with the mouse during the 3D races and to be honest, the game can be enjoyed even with 30fps. This is mainly due to two reasons – the crazy amounts of motion blur that Cyanide has introduced, and the fact that it does not require fast reflexes during the in-game races. Pro Cycling Manager 2012 was playable even with a single-core CPU (with 15-25fps), although there was some stuttering during the races. 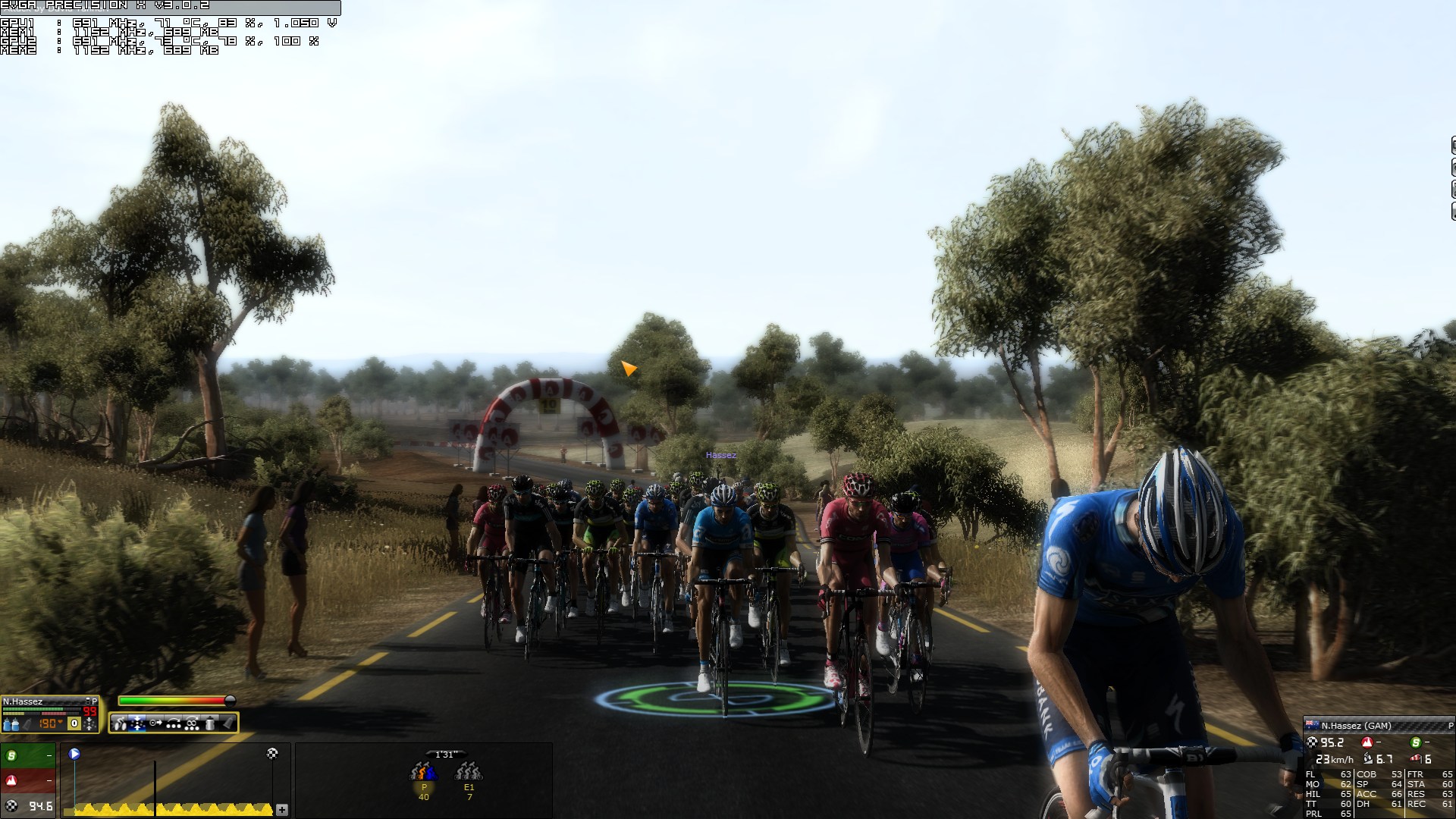 Graphics wise, Pro Cycling Manager 2012 is a mix of great rider models, good close-up sequences and horrible LOD settings with blurry textures for distant surfaces. PC gamers can push the middle button mouse and move the camera at will in order to enjoy the detailed rider models, though we strongly suggest using a top-down viewpoint. Otherwise, you’ll notice horrible pop-ups for both shadows and objects. Even on max settings, the level of detail is limited and the pop-up is right in front of your face. The lighting system is quite good and as we already said, Cyanide used crazy amounts of motion blur. Overall, Pro Cycling Manager 2012 looks okay at best. However, we should note that it’s a management game, meaning that its main focus is definitely not its visuals. Still, we expected a more optimized product from Cyanide, and we seriously think that Gamebryo was not the best choice for this title.

All in all, Pro Cycling Manager 2012 suffers from performance issues, mainly due to Gamebryo. However, and given its management nature, it manages to slip away with its low performance. If you are a fan of management and bicycle games and wanted to attend Tour De France, then waste no time and get it. Pro Cycling Manager 2012 is also packed with an addictive Multiplayer mode that puts you against other players, globally. We just hope that Cyanide will release a demo for all those who want to test the game but are uncertain whether they should purchase it or not. 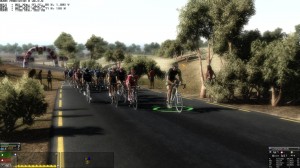 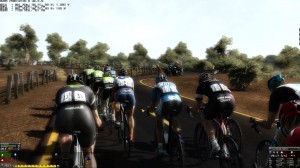 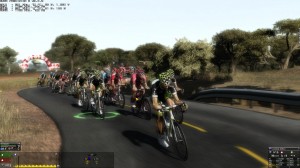 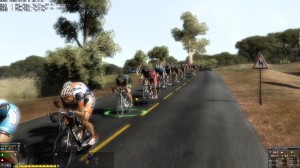 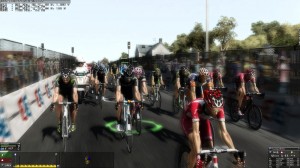 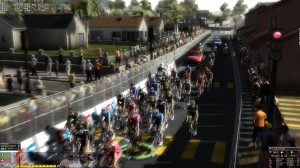 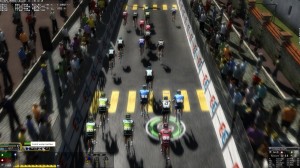 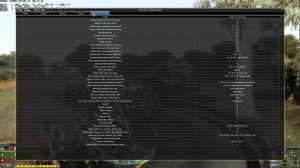 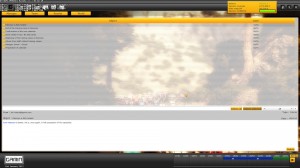