Nordic Games has finally released the remake of People Can Fly’s classic first-person shooter, Painkiller, a game is powered by Unreal Engine 3, and is as fast-paced as the original version. Players will have to encounter one hell of enemies as Daniel tries to reunite with his wife. Truth be told, this is as close to the original Painkiller game as you could ever imagine, though it is not as hard as its previous expansions/sequels. There are also some story differences between the original Painkiller and Painkiller: Hell & Damnation, but who will care about the storyline of this title? Painkiller is all about killing whatever the game throws at you and completing the various tasks in order to unlock some Tarot cards.

As always, we used an overclocked Q9650 (4.2Ghz) with 4GB RAM, an Nvidia GTX295, Windows 7-64Bit and the latest version of the GeForce ForceWare drivers. Unfortunately, the green team has not included any SLI profile for it yet. We tried to enable SLI by forcing both Batman: Arkham City’s and Unreal Engine 3’s profiles, though we did not experience ideal scaling. Painkiller: Hell & Damnation scaled on our dual-GPU card. However, each of our GPU cores was used at only 40-50%. This obviously means that Nvidia needs release an official SLI profile for it.

Painkiller: Hell & Damnation does not require a high-end CPU. As we can see, our quad-core was not stressed at all with The Farm 51’s shooter. We did not notice any performance hit when we simulated a dual-core CPU, even when there were a lot of enemies on screen. However, we should point out that we were – somehow – limited with our GPU when a lot of enemies were on-screen and particles kicked in. Since the SLI scaling was not as good as we’d hoped to, we decided to reset the game’s profile and ran it in single-GPU mode. Unfortunately, a GTX 275 is not enough for a constant 60fps experience at 1080p with max settings. There were a couple of slowdowns here and there (with 50 being the minimum framerate number spotted). Thankfully, the game was able to ‘mask’ those slowdowns with its clever motion blur effect. If you’ve played Codemasters’ games, then you know what we’re talking about, as 45fps felt – almost – as smooth as 60s.

Graphics wise, Painkiller: Hell & Damnation looks quite good. PC gamers can adjust graphics, texture, shadow, geometry, lighting, effects and post-processing quality. However, there is no FOV slider, and we’d want a bit more options than the aforementioned ones. We’ve also encountered a number of crashes after the completion of some maps, so hopefully The Farm 51 will address this issue and roll out a patch for it. On the other hand, PC gamers will be able to adjust the game to their likings, and can also use the SweetFX Shader Suite for some extra polishing. The Farm 51 has mostly used high-resolution textures, although you might notice some low-res textures here and there. Enemies are highly detailed and the game features a great dismemberment system. Players can cut off their enemies’ heads, legs and arms… or cut them in half. Painkiller: Hell & Damnation is also one of the goriest games of 2012, though The Farm 51 has used a nice filter to slightly alter the color of blood. Not only that, but the blood splatter effects are not realistic, giving the title a somehow unnatural/cartoonish feel to it, something that will certainly help it against all those ‘games_are_evil_look_at_the_blood_OMG_ban_them’ supporters. 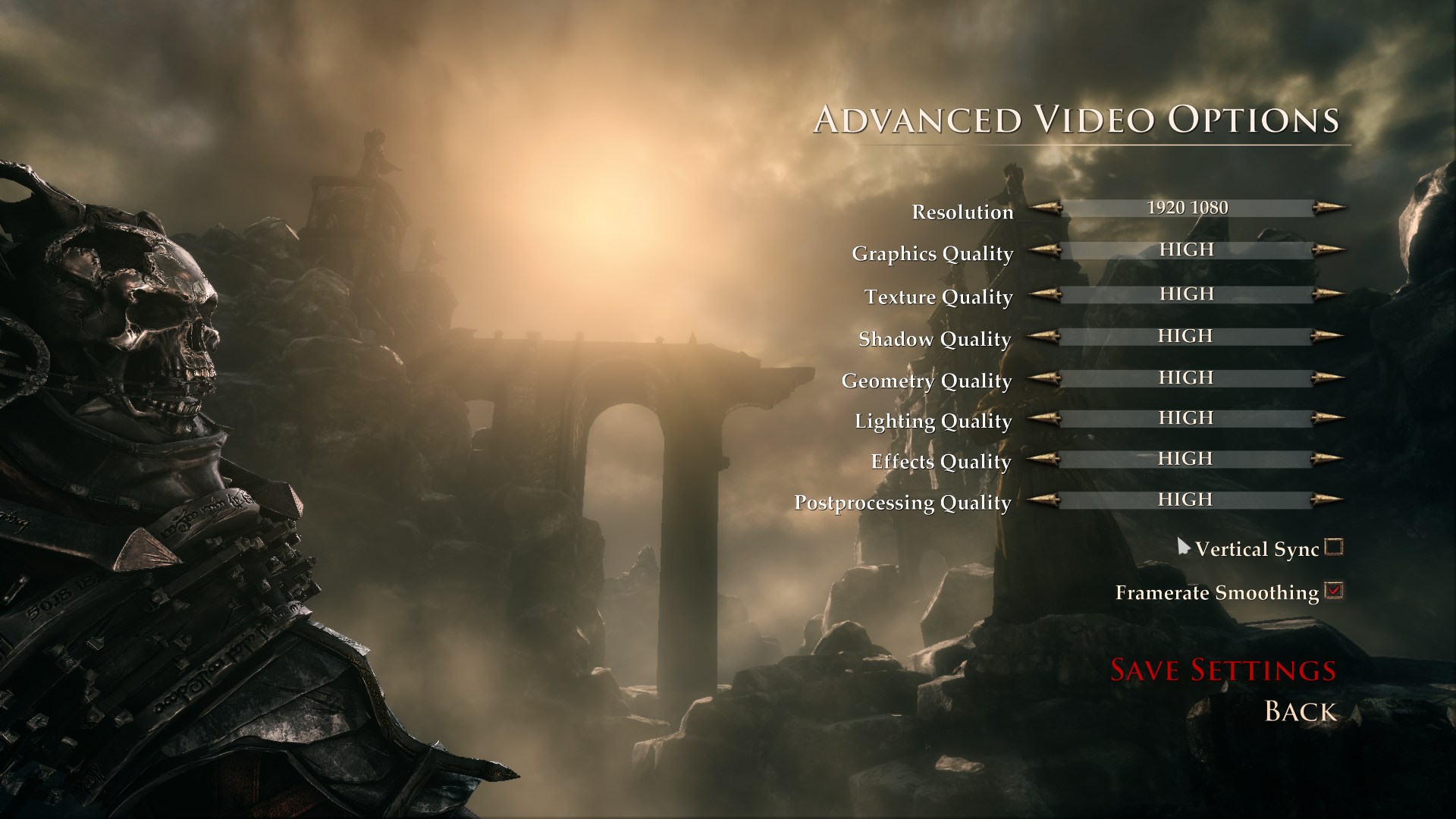 All in all, Painkiller: Hell & Damnation performs as you’d expect from an Unreal Engine 3-powered game. Nvidia has not included any SLI profile for it, meaning that owners with GTX 275 cards might experience some slight slowdowns. Painkiller: Hell & Damnation looks great and is an overhauled version of the original game. In other words, it’s what a remake should be in the first place. The game does not require a high-end CPU to shine, and the overall destructibility and interactivity are above those of most other multi-platform titles. It’s also a lot of fun, and stays true to the original game’s vision, so kudos to The Farm 51 for paying a proper tribute to the series. 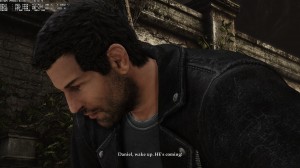 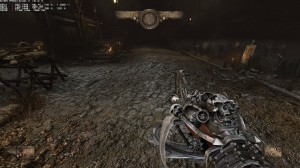 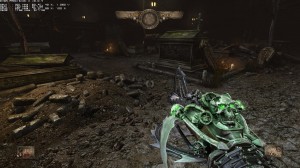 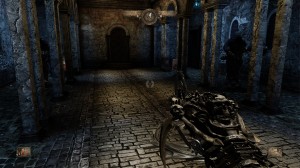 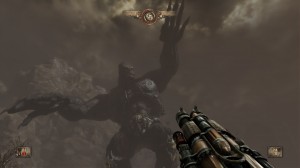 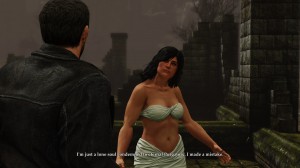 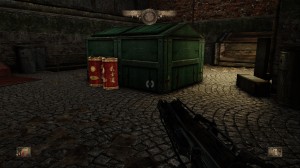 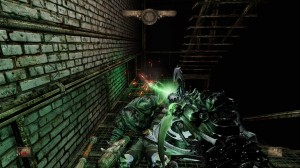 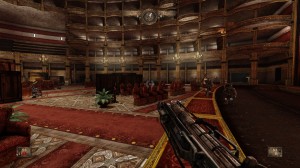 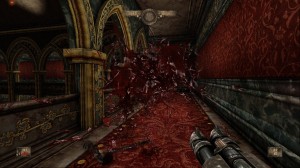 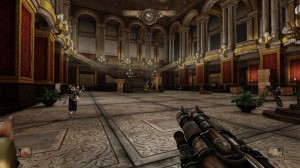