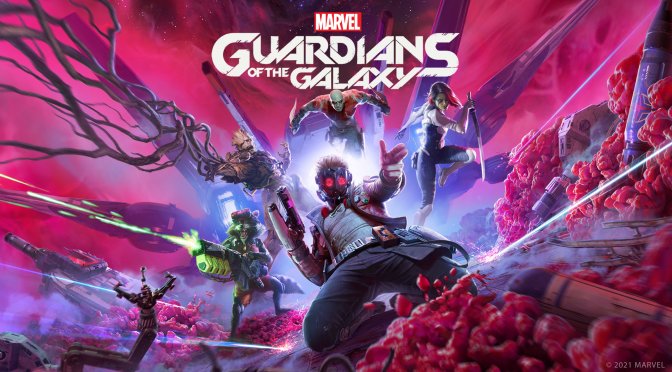 Marvel’s Guardians of the Galaxy is the latest game from the studio behind the latest Deus Ex games, EIDOS Montreal. Powered by the Dawn Engine, it’s time to benchmark it and see how it performs on the PC platform. 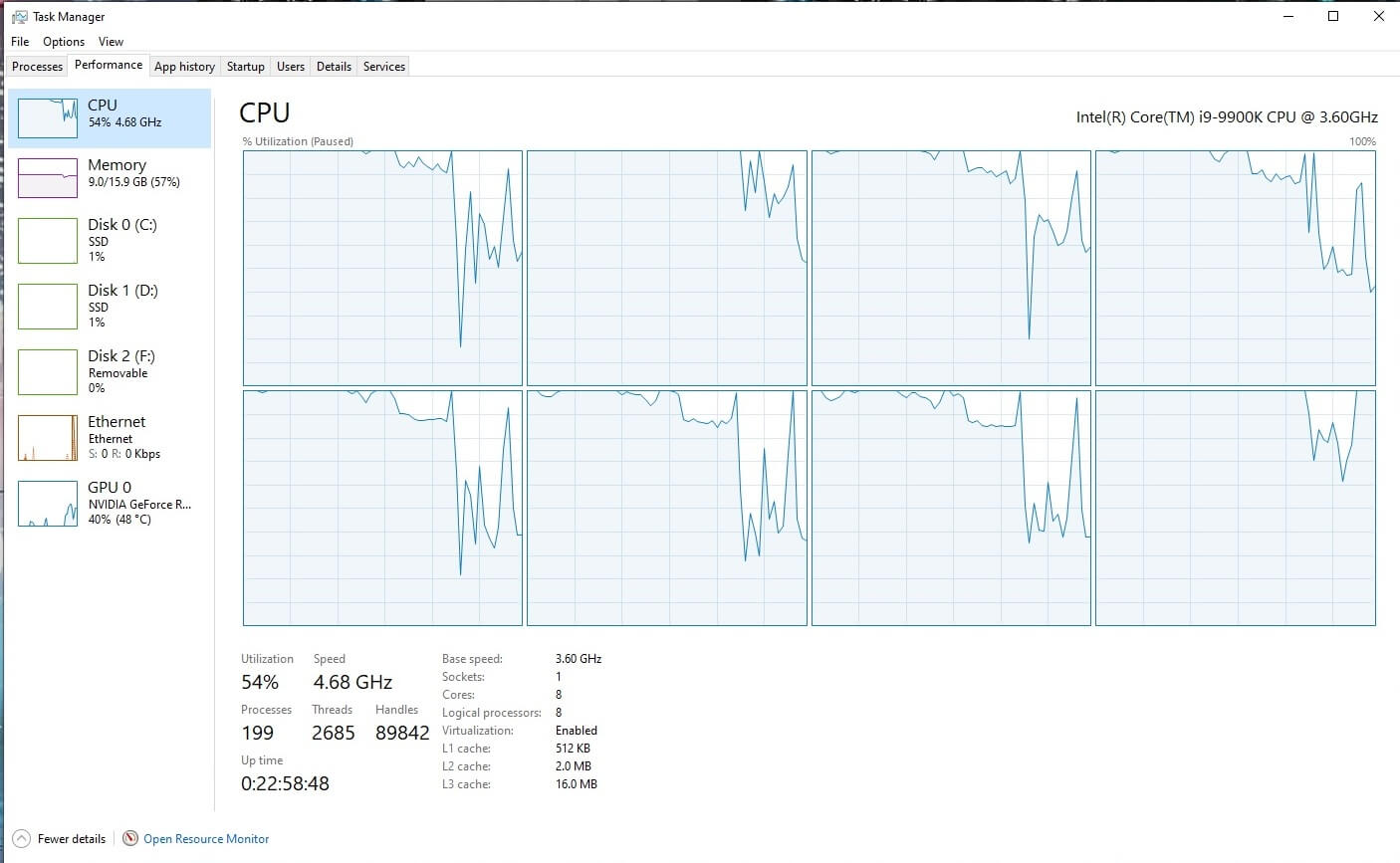 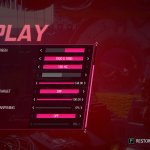 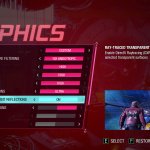 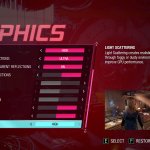 Marvel’s Guardians of the Galaxy features a built-in benchmark tool that appears to be representative of the in-game performance. Therefore, we’ve decided to use it for both our CPU and GPU benchmarks.

In order to find out how the game scales on multiple CPU threads, we simulated a dual-core, a quad-core and a hexa-core CPU. And, to be honest, we were pleasantly surprised by the game’s performance on our dual-core system. With Hyper-Threading, our simulated dual-core system was able to push an average of 87fps at 1080p/Max Settings/No Ray Tracing (though there were some drops to the 50s). Without Hyper-Threading, the game was crashing while loading. 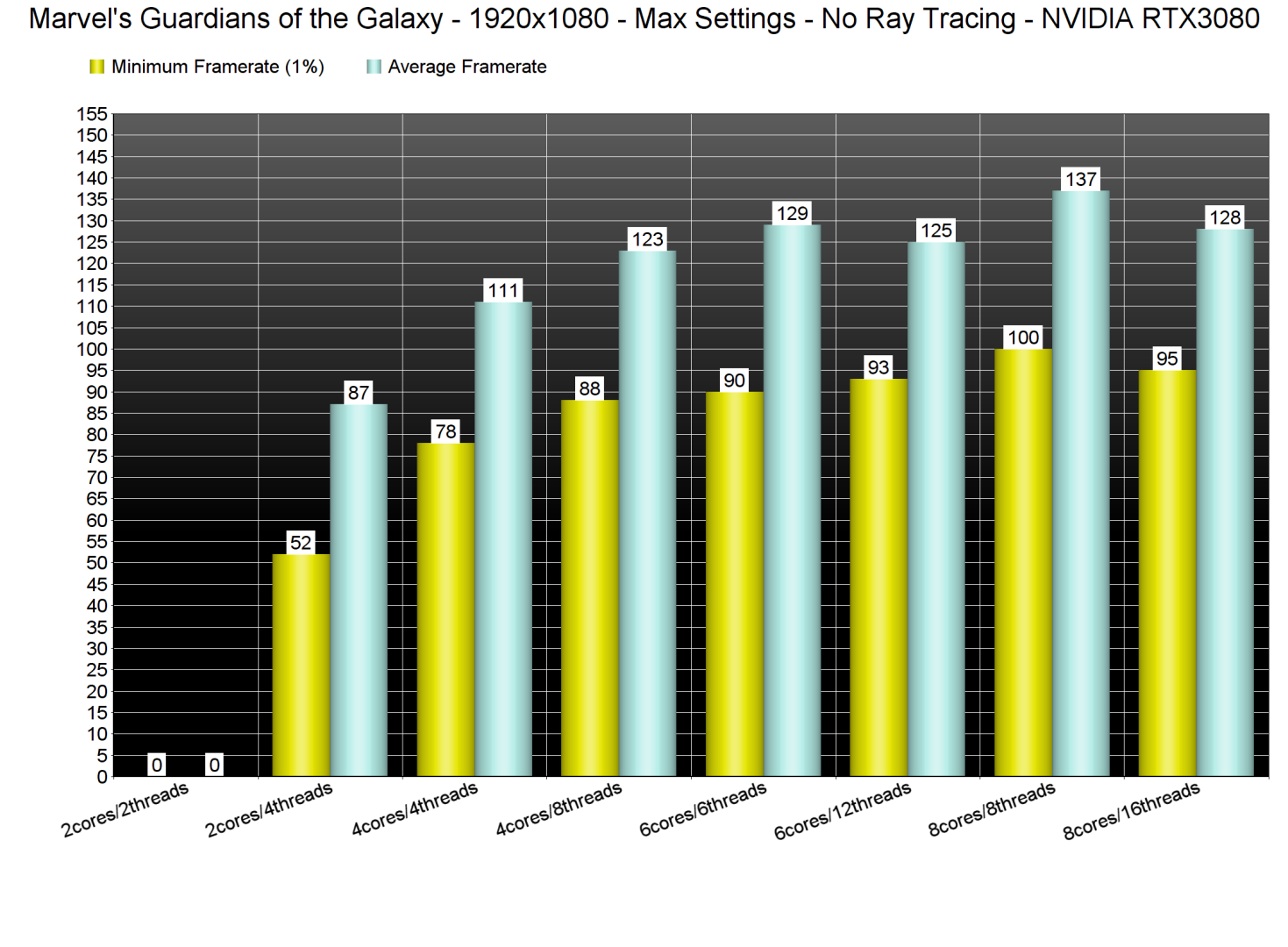 Marvel’s Guardians of the Galaxy also benefits from faster RAM modules. As we can see, there is a noticeable performance difference between DDR4-2666, DDR4-3000 and DDR4-3800. 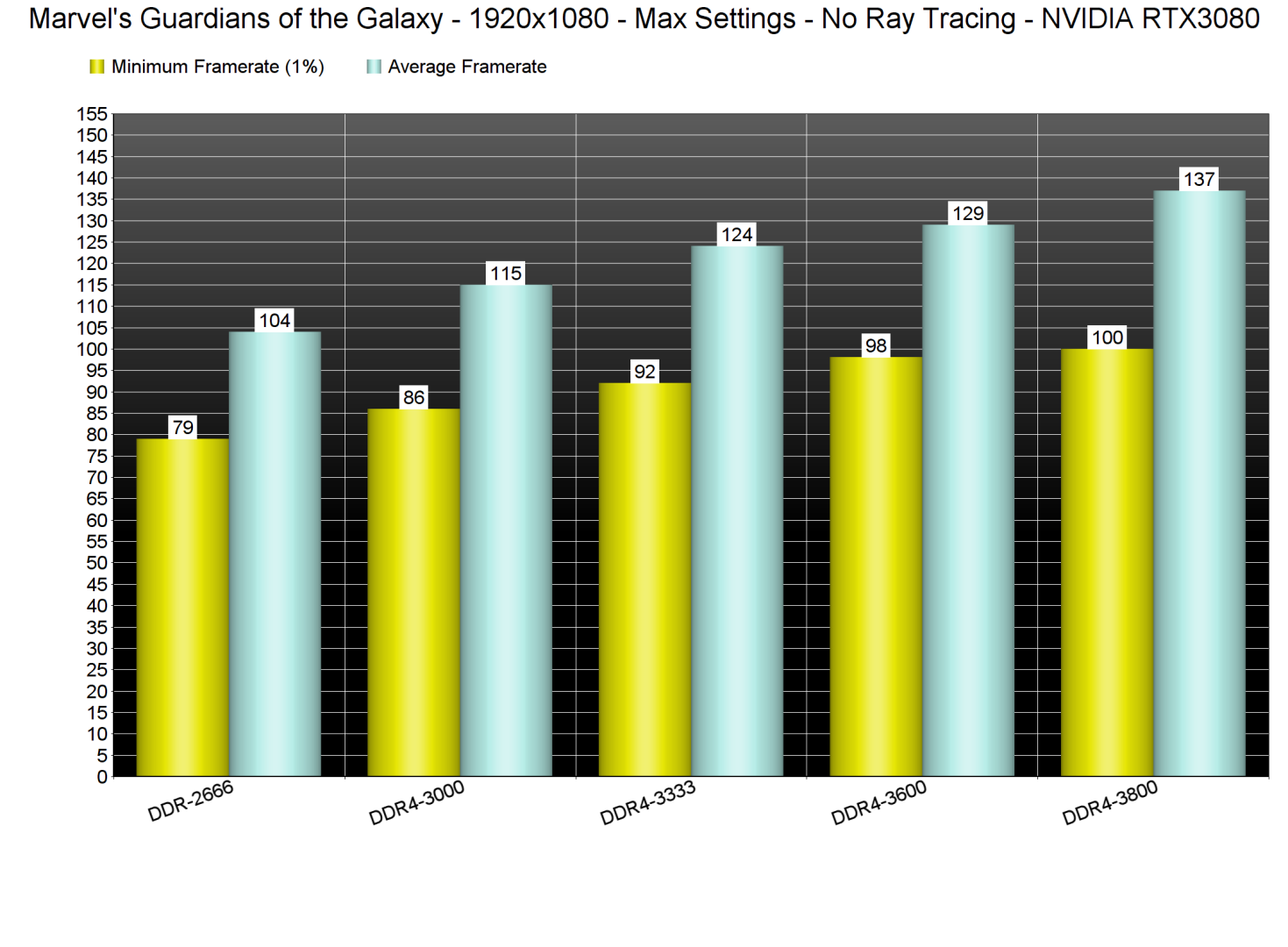 Most of our GPUs were able to push more than 60fps at 1080p/Max Settings/No Ray Tracing. Hell, even our AMD Radeon RX580 was able to offer a smooth experience with an average of 70fps. 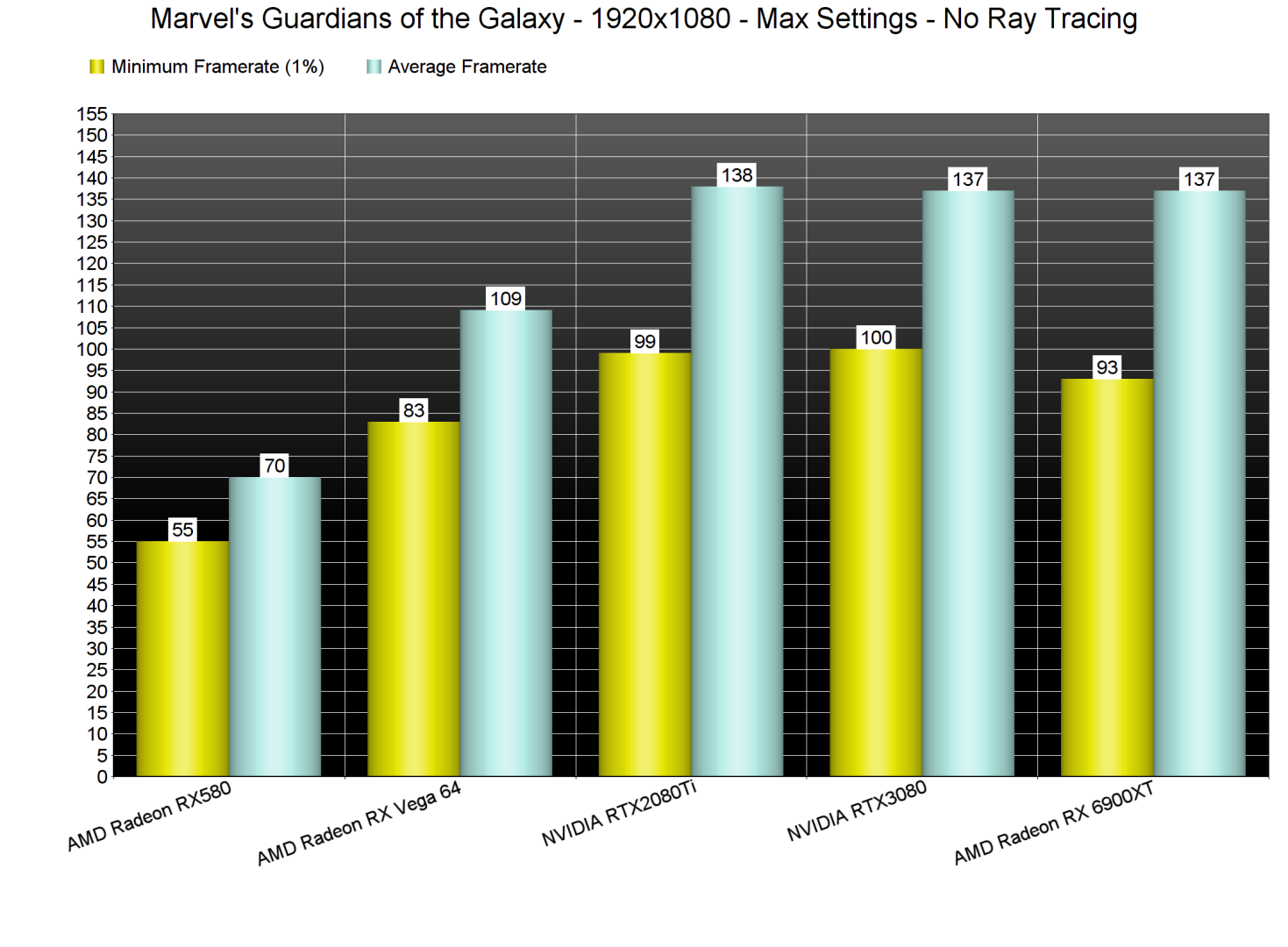 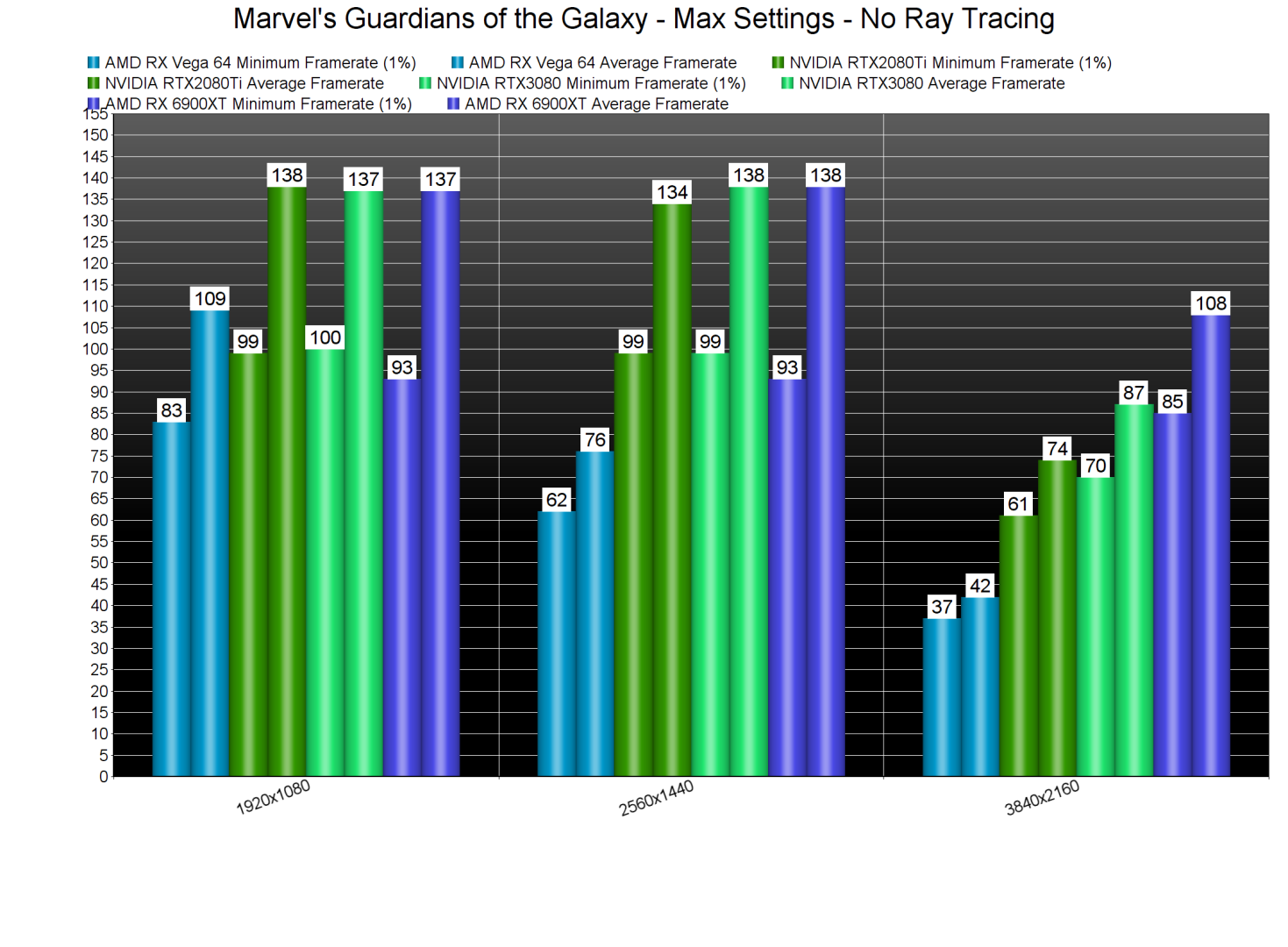 Graphics-wise, Marvel’s Guardians of the Galaxy looks great. All of the characters are highly detailed, and the environments look great. Animations also appear to be quite polished. However, the PC version currently suffers from some awful LOD issues. Even on Max Settings, the game has major pop-in issues. Ironically, these pop-in issues do not appear to be present in the Xbox Series X version. So yeah, that’s something that EIDOS Montreal will have to fix.

In conclusion, Marvel’s Guardians of the Galaxy does not require a high-end PC system. The game can currently run on a wide range of graphics cards and CPUs. Furthermore, both NVIDIA and AMD users can enjoy the game’s Ray Tracing effects. As such, it’s unfortunate that the game suffers from some minor (but annoying) tech issues. As we’ve said, the game is completely broken on the Maxwell GPUs. Moreover, it lacks a FOV slider and there are some awful pop-in issues. If EIDOS Montreal manages to fix these issues, Marvel’s Guardians of the Galaxy will easily become a candidate for one of the most optimized games of 2021! 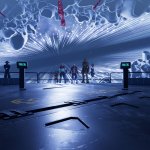 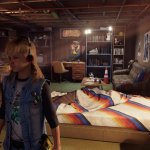 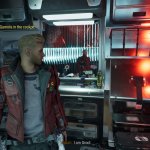 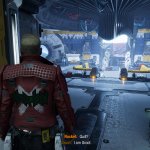 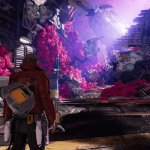 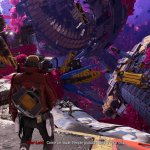