Cyanide’s Game of Thrones has just been released and we are bringing you a PC performance analysis for it. Game of Thrones RPG is powered by Epic’s Unreal Engine 3, which means that it should normally run fine on a variety of PC configurations. In case you’re wondering then no: Cyanide did not mess it up and Game of Thrones runs real smooth. As always, we used an overclocked Q9650 (at 4.2Ghz) with 4GB RAM, an Nvidia GTX295, Windows 7-64Bit and the latest version of the GeForce ForceWare drivers.

Even though Nvidia has not included any SLI profile for this game, most of you won’t even need one. A GTX275 is plenty enough for Game of Thrones, as the Cyanide’s baby ran with constant 60fps on our GTX295 (in Single GPU mode) at 1080p and max details. There were occasions where our one core was maxing out and was used at 98% but overall, GPU usage was around 60-80%. 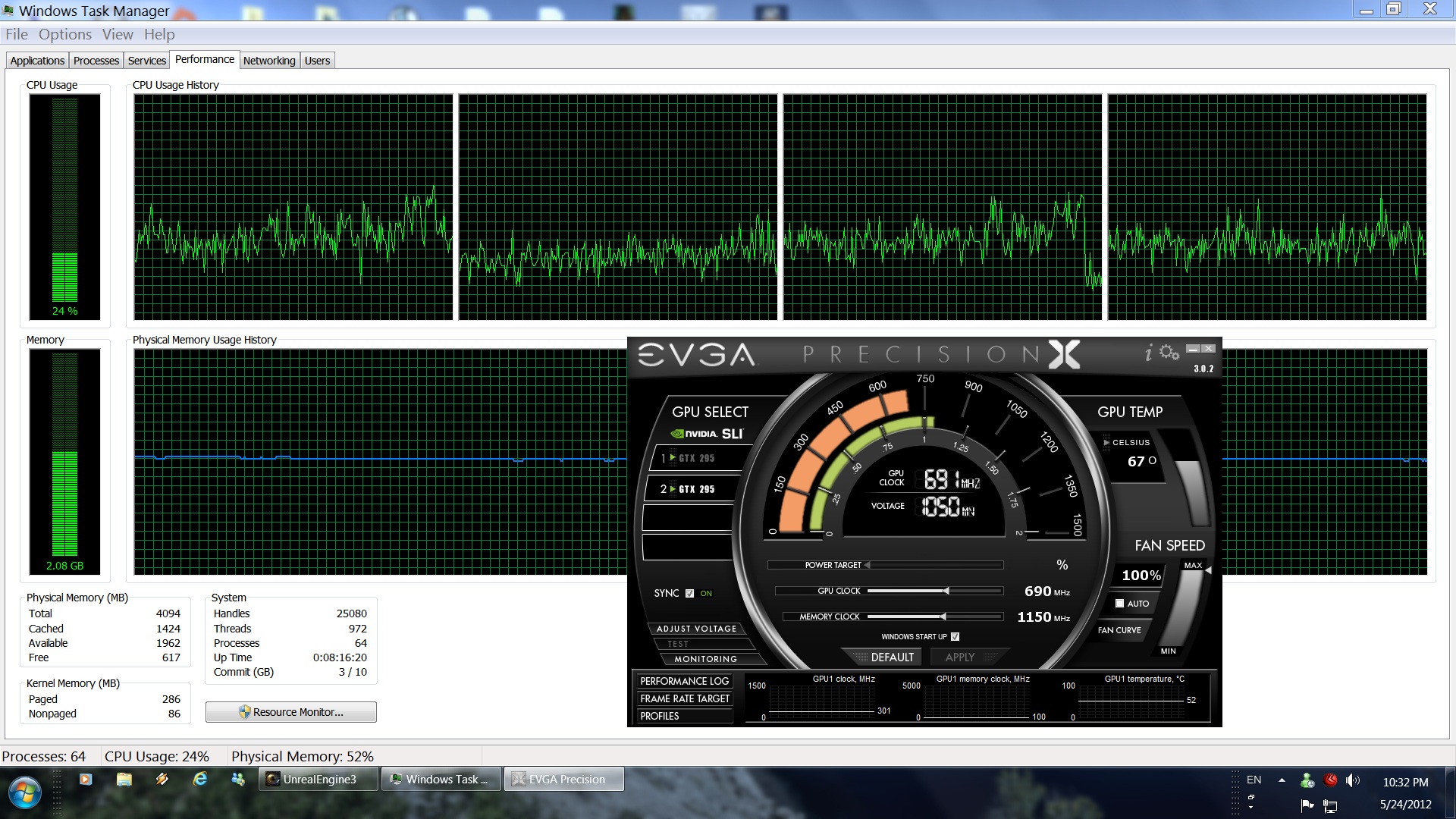 Being an Unreal Engine 3 powered game, Game of Thrones scaled well on our quad-core. However, we can’t really comment on the benefits between a dual and a quad-core as there is a framerate lock at 62. Game of Thrones ran with constant 60fps on both our quad-core and our simulated dual-core CPU. This further proves that Game of Thrones will run without major performance issues on a lot of middle-end PC configurations.

We’ve read some comments about the game’s visuals (such as being outdated and graphics that are on par with PS2 games) and let us tell you that those comments are far from the truth. Yes, Game of Thrones does not push the graphical boundaries but it comes with some nice visuals. They are not mind-blowing but they are nowhere as bad as we initially thought. In a strange way, Game of Thrones’ visuals reminded us of the ones from Hunted: The Demon’s Forge. Well, except from the textures’ quality as Hunted featured a lot of high-resolution textures. Still, the visuals do look similar in many cases. 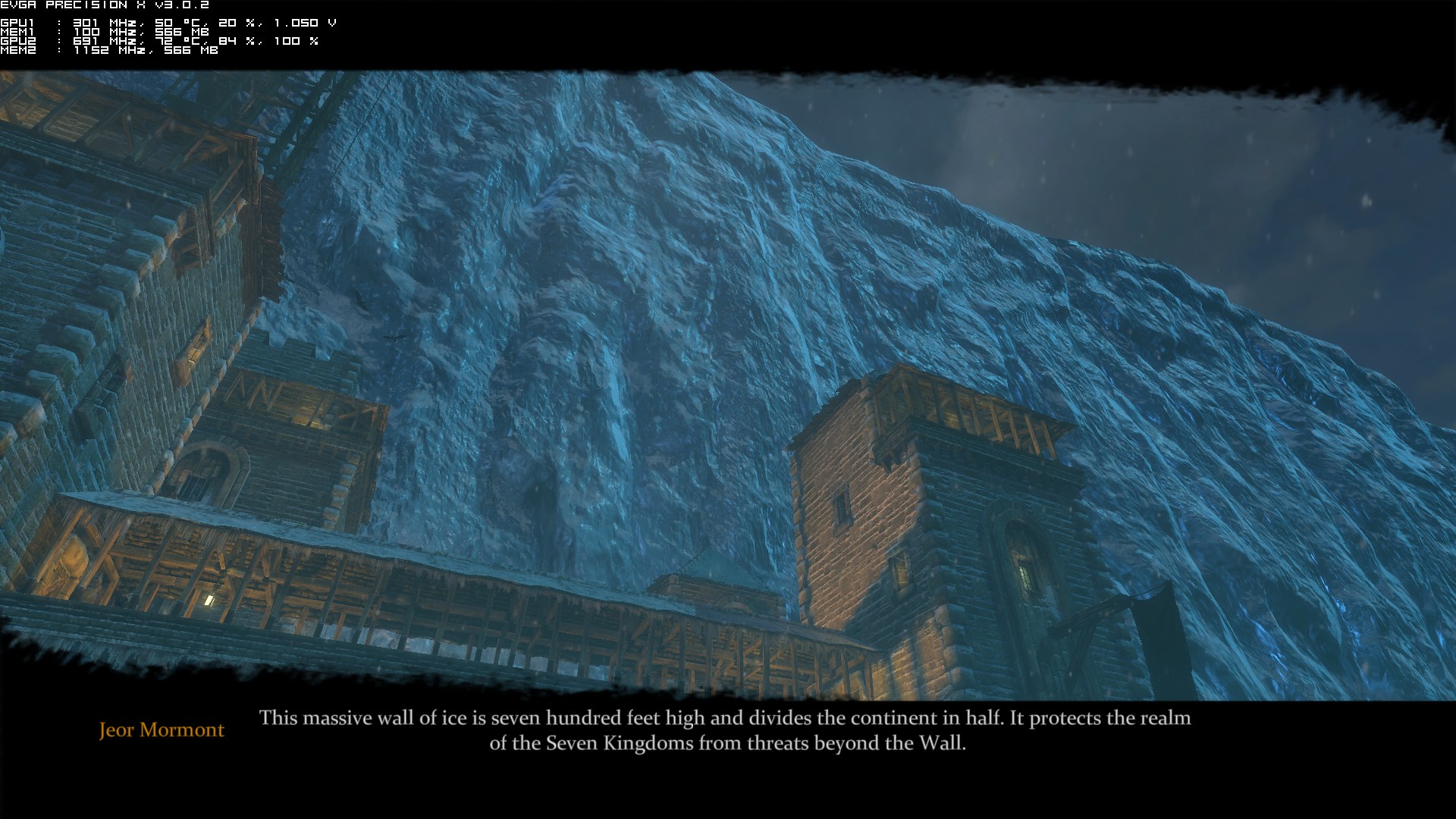 Although the game looks good, it suffers from awful lip syncing and average animations. The game’s scale between characters and towns also seems a bit inconsistent. And even though the game is not demanding, there are no advanced options for its graphics settings. PC gamers can simply select the game and texture quality, as well as its resolution. A FOV slider would really help as the camera is very close to the character and might distract some of you. There is no mouse acceleration and the game plays beautifully with a mouse and keyboard.

As a game, Game of Thrones is great. This is a story-driven RPG that is packed with a nice combat system. The story itself is amazing and will keep you playing until you end it. The combat system on the other hand is polished and well thought. Players will have to learn which weapon inflicts more damage to specific types of armors and use them accordingly. There are lots of skills to use, so choose wisely. Both players and enemies will bleed during combat and there are various skills that take advantage of that fact. In addition, weapons come with stats that affect the gameplay. This basically means that players will need more time to attack with a Mace than with a Dagger. On the other hand, a Mace inflicts greater damage than the Dagger. The game is focused on the lives of two characters, Alester Sarwyck and Mors Westfold. We should note though that there aren’t a lot of fights or hubs where you can grind and raise your levels. Do not expect an action RPG title. This is truly a story-driven game and there are a lot of conversations. 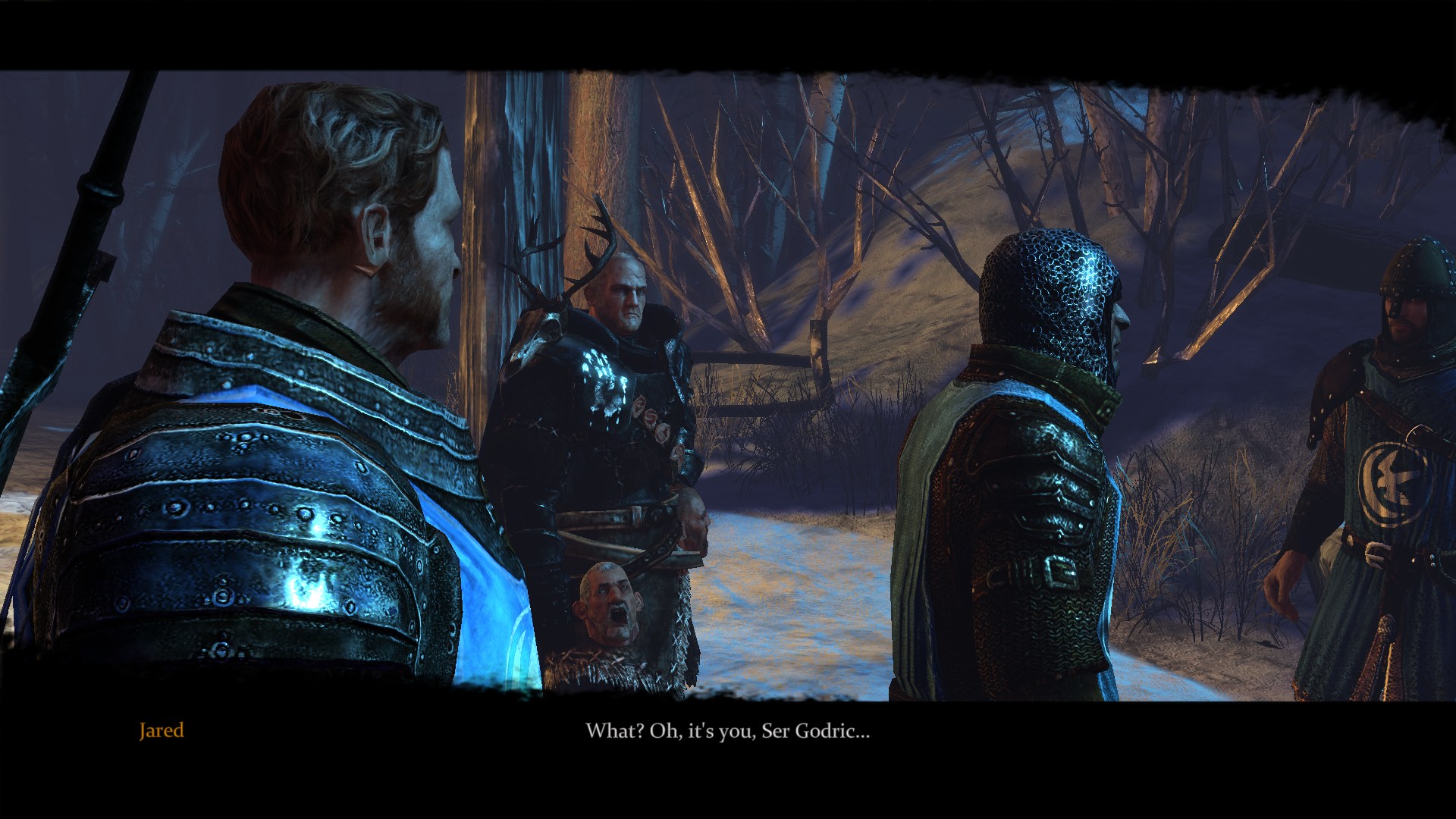 All in all, Game of Thrones RPG is a great game. Yes, voice acting and animations are average (at best) but we bet that most PC gamers care more about the gameplay and the overall gaming experience than the graphical specifications of a title. There is also no reason to worry even if you are not a fan of the series, as the game takes place before the events of the series and books.

Overall, Cyanide did an amazing job and Game of Thrones will be appreciated by those gamers who value gameplay over graphics. 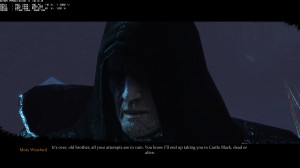 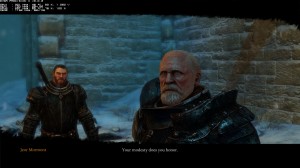 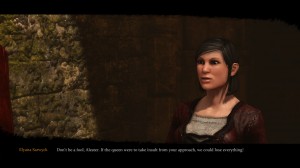 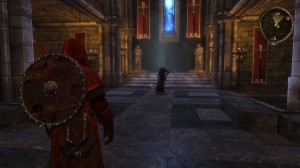 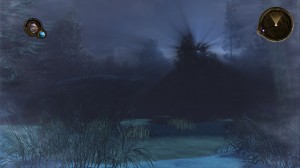 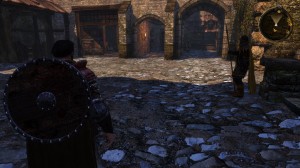 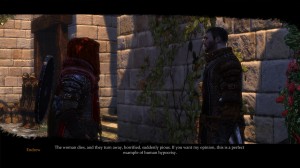 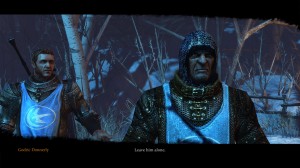 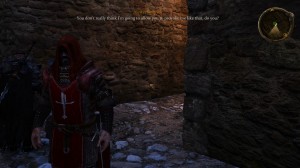 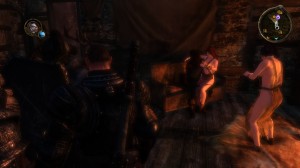 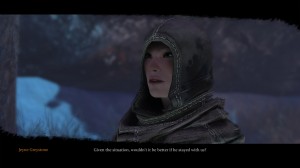 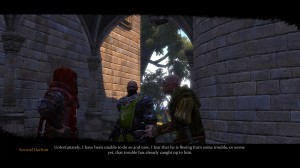