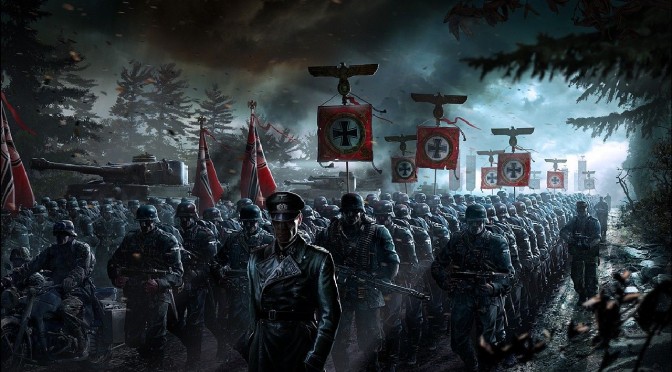 Square Enix and CI Games have released their latest first-person shooter powered by CRYENGINE, Enemy Front. Therefore, it’s time to see how this new title performs on the PC platform and whether it is as optimized as Crytek’s Crysis 3.

As we’ve already said, CRYENGINE is an engine that can scale on five CPU cores perfectly. Crysis 3 benefited from our hexa-core CPU, and is one of the few games that benefits from Hyper-Threading on quad-core CPUs. Unfortunately, though, Enemy Front does not come close to those standards.

For this performance analysis, we used an i7 4930K with 8GB of RAM, Nvidia’s GTX690, Windows 8-1 64bit and the latest version of the GeForce drivers (do note that Nvidia released today a new set of drivers and even though the changelog does not state anything about Enemy Front, there might be some performance improvements).

Enemy Front is developed for triple-core CPUs, just like most old-gen games. Even though the game is powered by Crytek’s engine, Enemy Front is unable to take proper advantage of more than three CPU cores. As a result of that, we noticed low GPU usage in a lot of scenes, despite the fact that the game was running with constant 60fps at 1080p and with max settings.

As we can see in the following screenshots, the difference between a dual-core and a tri-core CPU is around 6-8fps. This is something we’ve been noticing in all our previous Performance Analysis articles for games that were optimized for both X360 and PS3. And since Enemy Front was released on the aforementioned platforms (plus the PC), this should not surprise us at all.

For what is worth, Enemy Front ran with constant 60fps even on our simulated dual-core system, suggesting that those with weaker CPUs will be able to enjoy it without experiencing major performance issues. But then again, there is nothing on screen to justify higher CPU requirements as interactivity is limited, there are only few destructible objects, the AI of your enemies is average at best and one of the key features of CRYENGINE – which is no other than bendable vegetation – is absent. 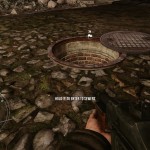 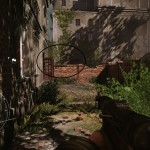 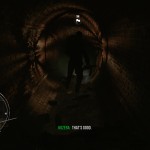 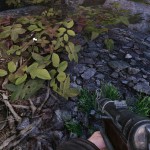 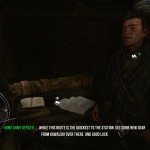 Graphics wise, Enemy Front does not sport amazing visuals – or at least visuals to justify the use of CRYENGINE. CI Games has used some high resolution textures here and there but that is not enough to save the game. There is no POM, the shadow LOD is really low, a number of light sources do not cast shadows, there are noticeable pop-ins for all environmental objects and the lip-syncing of all characters is a big letdown.

PC gamers can tweak a number of graphical options and while its visuals are not something really special, it does require a high-end GPU (provided you want to enjoy it at max settings with smooth framerates). A single GTX680 is unable to provide a constant 60fps experience at 1080p with max settings. While running the game in Single-GPU mode, we noticed some dips to 50fps. Ironically enough, the game does not look THAT good to justify such GPU requirements. 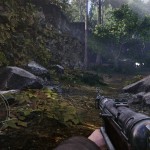 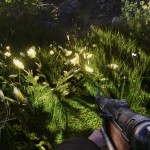 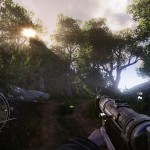 All in all, Enemy Front is your typical old-gen multiplatform game. While the game looks average, it does require a high-end GPU. The game is optimized for three-core CPUs and lacks a lot of graphical effects that made Crysis 3 stand out from the crowd. Realistically, we did not expect CI Games to match Crytek’s masterpiece, but at least a more optimized product than the one we currently got. 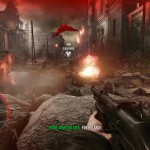 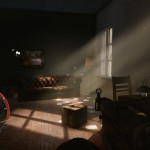 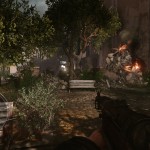 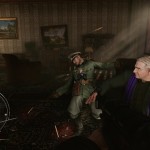 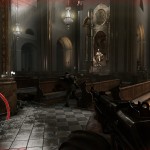 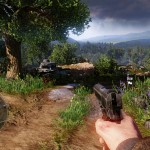 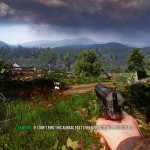 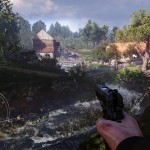 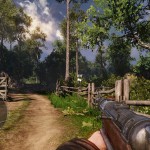