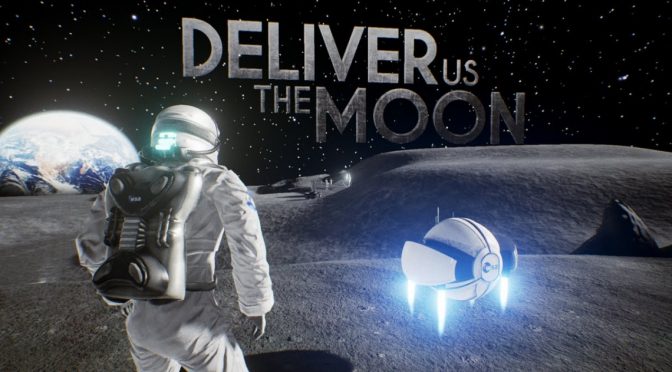 KeokeN Interactive has finally released the Ray Tracing patch for Deliver Us The Moon. Thanks to RTX, light, shadows and reflections will behave more realistically and with greater precision. As such, it’s time now to benchmark this latest game and see how it performs on the PC platform.

Deliver Us The Moon is using Unreal Engine 4. In order to take advantage of Ray Tracing, NVIDIA owners will have to use the game’s DX12 API. The team is offering three RT options: Medium, High and Epic. Furthermore, KeokeN Interactive has added support for DLSS and there are three options: Performance, Balance and Quality.

With Ray Tracing set at Epic settings, our NVIDIA RTX2080Ti was able to offer a constant 60fps experience at 1080p. At 2560×1440, NVIDIA’s GPU was able to offer an average of 64fps and a minimum of 49fps. Therefore, those with G-Sync monitor will be able to enjoy this game without facing any major issues at 1440p. At 4K, our NVIDIA RTX2080Ti was unable to even come close to a locked 30fps experience. 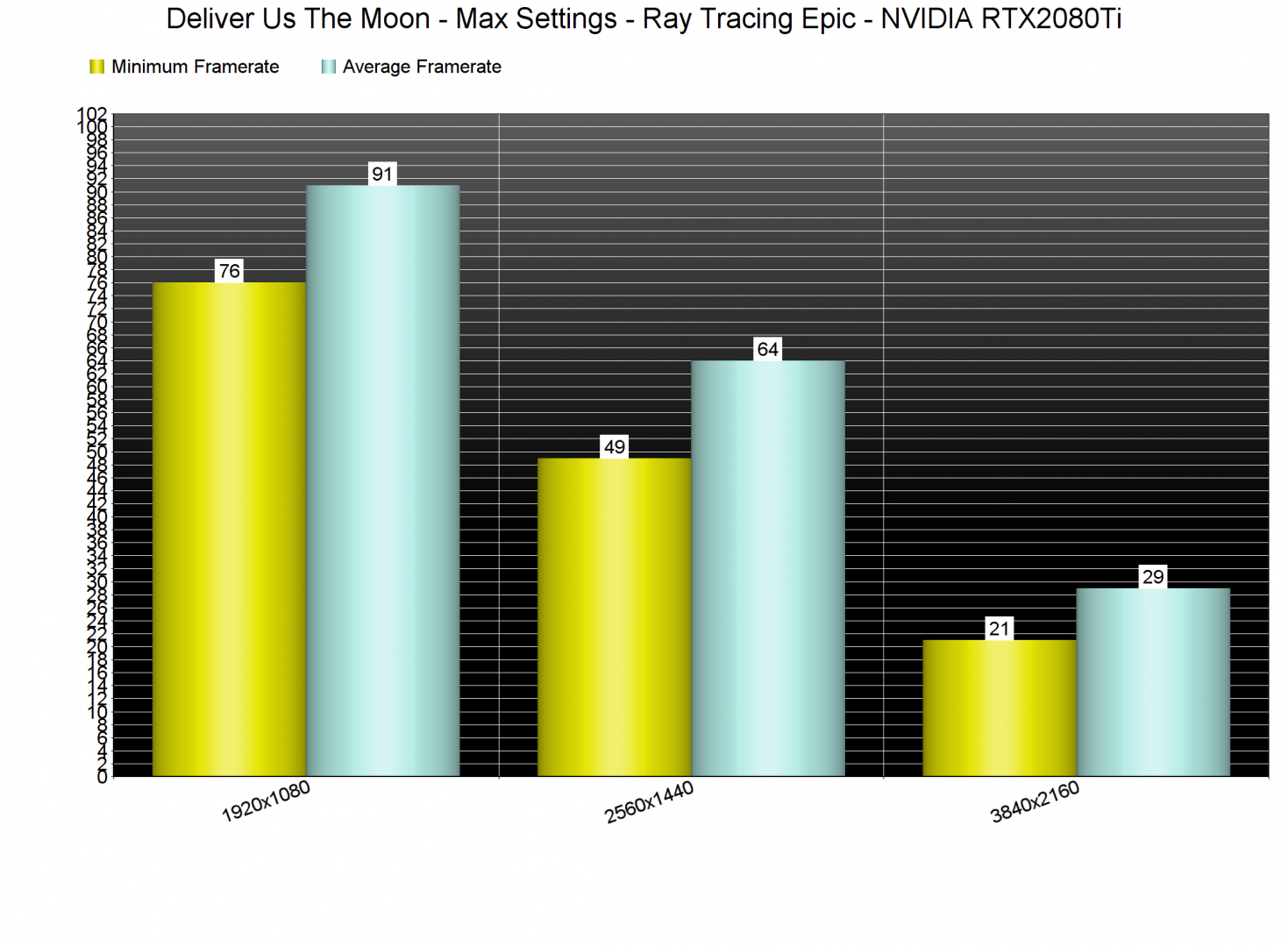 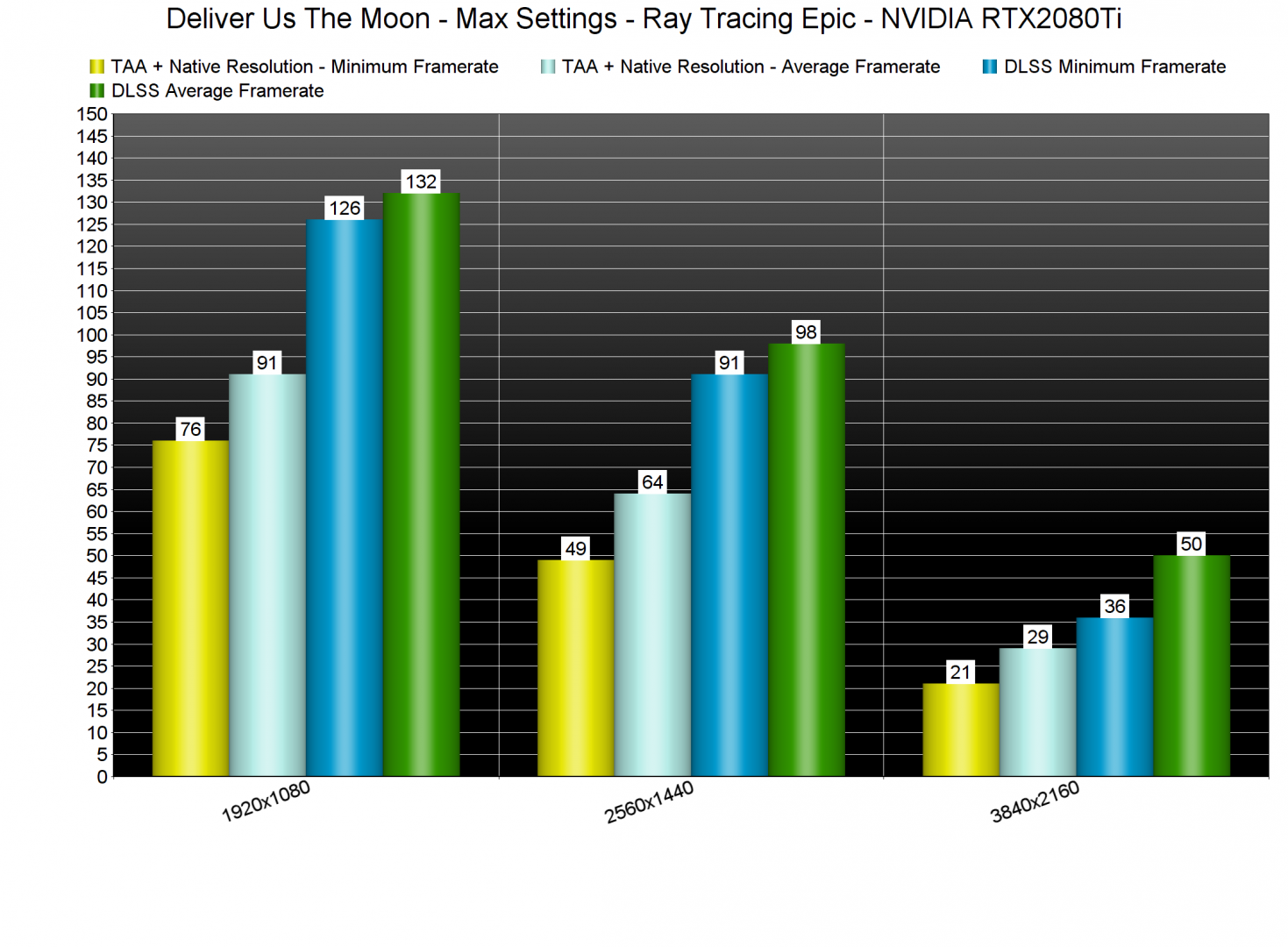 Below you can find some comparison screenshots between TAA and DLSS. Now while there is a huge boost in performance, we can clearly see some additional aliasing with DLSS enabled. Do note that we’ve compared the “Quality” mode; a mode that aims to offer the best visual quality for DLSS.