We don’t usually dedicate PC Performance Analysis articles to remasters of older games, however Call of Duty: Modern Warfare Remastered deserves such an article. Instead of simply adding numerous lighting/special effects – like Bethesda did in the Special Edition of Skyrim – Raven Software updated all character models, used new materials and textures, upgraded the game’s lighting system and implemented modern-day graphical techniques in order to improve the game’s overall presentation. So, and despite the fact that Activision declined sending us a review code, it’s time now to see how this title performs on the PC platform.

For this PC Performance Analysis, we used an Intel i7 4930K (turbo boosted at 4.2Ghz) with 8GB RAM, NVIDIA’s GTX980Ti and GTX690, Windows 10 64-bit and the latest WHQL version of the GeForce drivers. NVIDIA has already included an SLI profile for this title, meaning that PC gamers won’t have to mess around with third-party tools – such as the NVIDIA Inspector Tool – in order to enable it.

Call of Duty: Modern Warfare Remastered is powered by the latest version of the Infinity Ward Engine, and appears to be scaling well on multiple CPU cores. As we can see below, the game scaled wonderfully on our hexa-core. Despite that, this Remaster does not require a high-end CPU in order to be enjoyed. 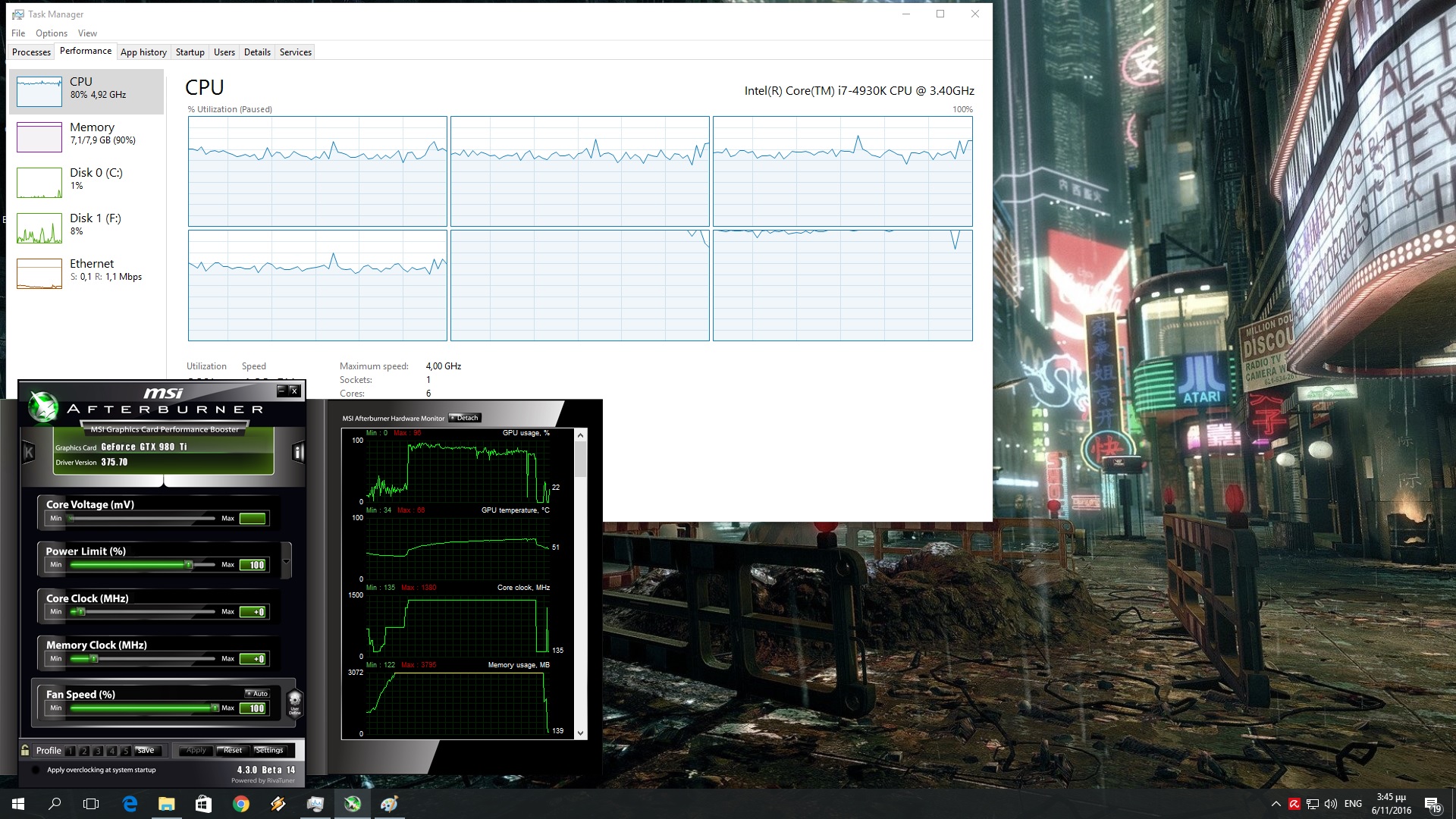 On the other hand, our hexa-core and our simulated quad-core systems had not trouble at all with Call of Duty: Modern Warfare Remastered. Still, we do have to note that Hyper Threading on both of these systems had a negative performance impact. Even though the game ran with a constant 100fps on these two systems (with Hyper Threading enabled), we witnessed scenes in which our GPU was underused. When we disabled Hyper Threading, we saw a 10fps (and in some cases a 60fps) boost in these scenes. As such, we strongly suggest disabling it if you own a modern-day Intel quad-core or hexa-core CPU.

Before continuing, we should address some performance issues we’ve heard that some users are experiencing, even on high-end systems. If you’re having such issues, we suggest disabling the “Fill Memory” and “Cache” options. These options have always caused troubles, and there is really no reason at all enabling them. The “Fill Memory” option will simply allocate your remaining free memory, while the “Cache” options may speed up the sun shadow and spot shadow maps calculations. However, and since we did not experience any stutters when these options were disabled, we suggest keeping them off. 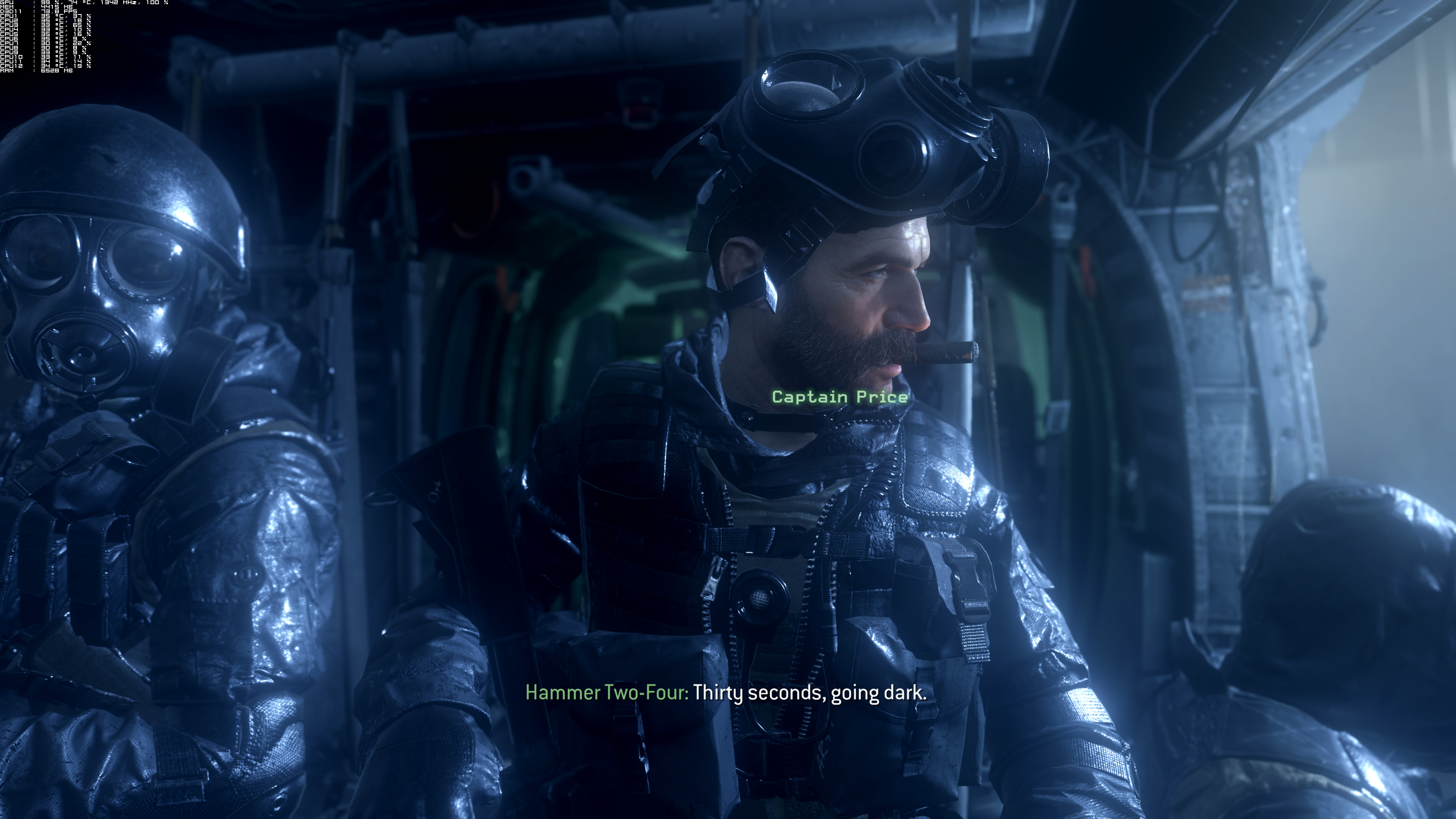 Raven Software has also included one hell of graphics settings to tweak, such as Texture resolution, Shadow map resolution, Shadow caster levels, Particle Lighting, Tessellation and Level of Detail. In addition, PC gamers will be able to enable/disable Ambient Occlusion, Bullet impact, Volumetric lighting and Cache Sun/Spot Shadows. You can view a complete list of the game’s graphics settings here.

Graphics wise, Call of Duty: Modern Warfare Remastered looks way better than its original version. As said, Raven Software has upgraded almost everything; from the game’s environments to the actual character models. Everything looks better, however the game still feels like an old-gen title. This is mainly due to its lighting system. Although it’s more advanced and accurate than the one used in the original version, it’s nowhere close to the lighting system that is being used in most current-gen games. Not only that, but due to this lighting system, the game feels a bit washed out and blurrier than even its original version.

The graphics/performance ratio leaves also a lot to be desired. For example, there are scenes in which our GTX980Ti was used to its fullest (and were running with only 120fps) that felt visually underwhelming, especially when titles like DOOM, Titanfall 2 and Battlefield 1 are running similarly with visuals that surpass everything this Remaster has to offer. Not only that, but Call of Duty: Modern Warfare Remastered was using 5GB of RAM, something we have not witnessed even in more visually impressive titles.

All in all, Call of Duty: Modern Warfare Remastered runs quite well on the PC platform. While this isn’t the most optimized game we’ve tested, it’s nowhere close to your usual awful console ports. As said, the graphics/performance ratio leaves a lot to be desired, however Raven Software has included one hell of graphics settings to tweak. The game looks way better than its original version, does not require a powerful CPU for a constant 60fps experience, and will run fine on a variety of PC systems (provided you keep off the “Fill Memory” and “Cache” options). 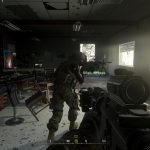 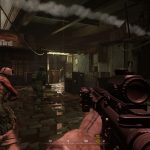 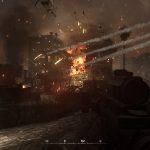 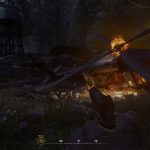 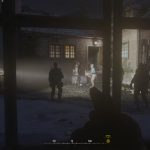 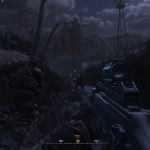 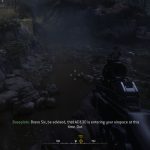 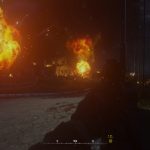 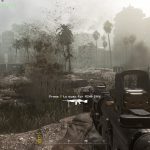