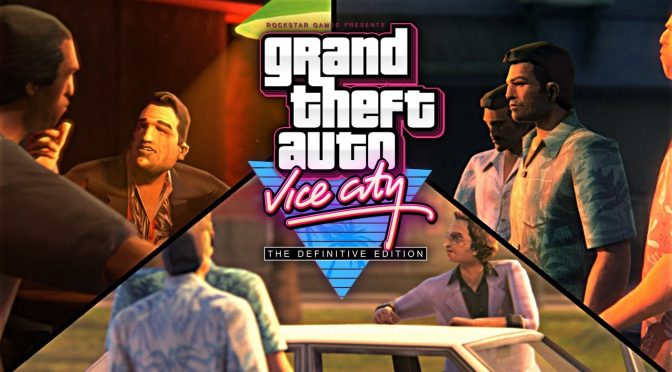 Grand Theft Auto: Vice City is considered one of the best parts of the GTA franchise. And since Rockstar does not seem interested in remastering its old titles, YouTube’s ‘Majami Hiroz: Welcome to the ’80s’ decided to give us a glimpse at what such a Remaster could look like.

This video uses assets and animations from the game itself, however it also has some new graphics effects, a new lighting system and new textures that give the feeling of a remastered version.

It actually looks really cool, even though the character models are exactly the same with those from the original Grand Theft Auto: Vice City.

For comparison purposes, we’ve included below both the fan-made remastered video and the original one from Grand Theft Auto: Vice City.