Crysis is a game that a lot of PC gamers hold close to their hearts. For years they’ve been asking for a new Crysis game and while this won’t happen anytime soon, we can now get a glimpse at what a next-gen Crysis game could look like.

Damian Stempniewski has been experimenting with the latest version of CRYENGINE and Megascans, and decided to share an image from his map. Damian used the palm tress from the first Crysis, thus giving the map a Crysis-feel.

As Damian claimed, this scene was running in real-time, however it was not playable at all, mostly because he enabled tessellation on all objects.

The end result is sweet and makes us wish for a new Crysis game (similar in scope to the first one).

For comparison purposes, we’ve included a beach image from Crysis modded, so you can get an idea of the graphical jump. 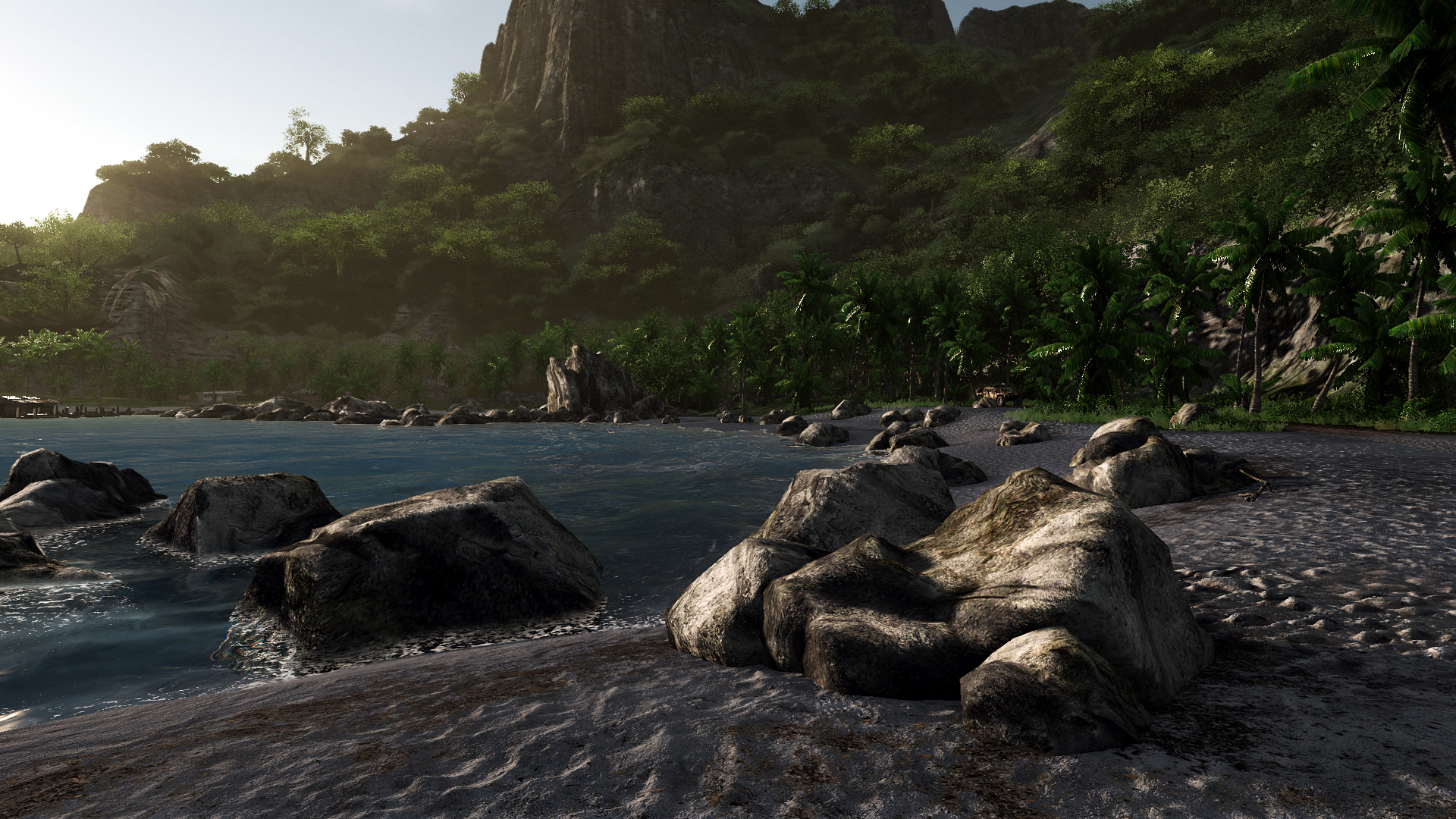 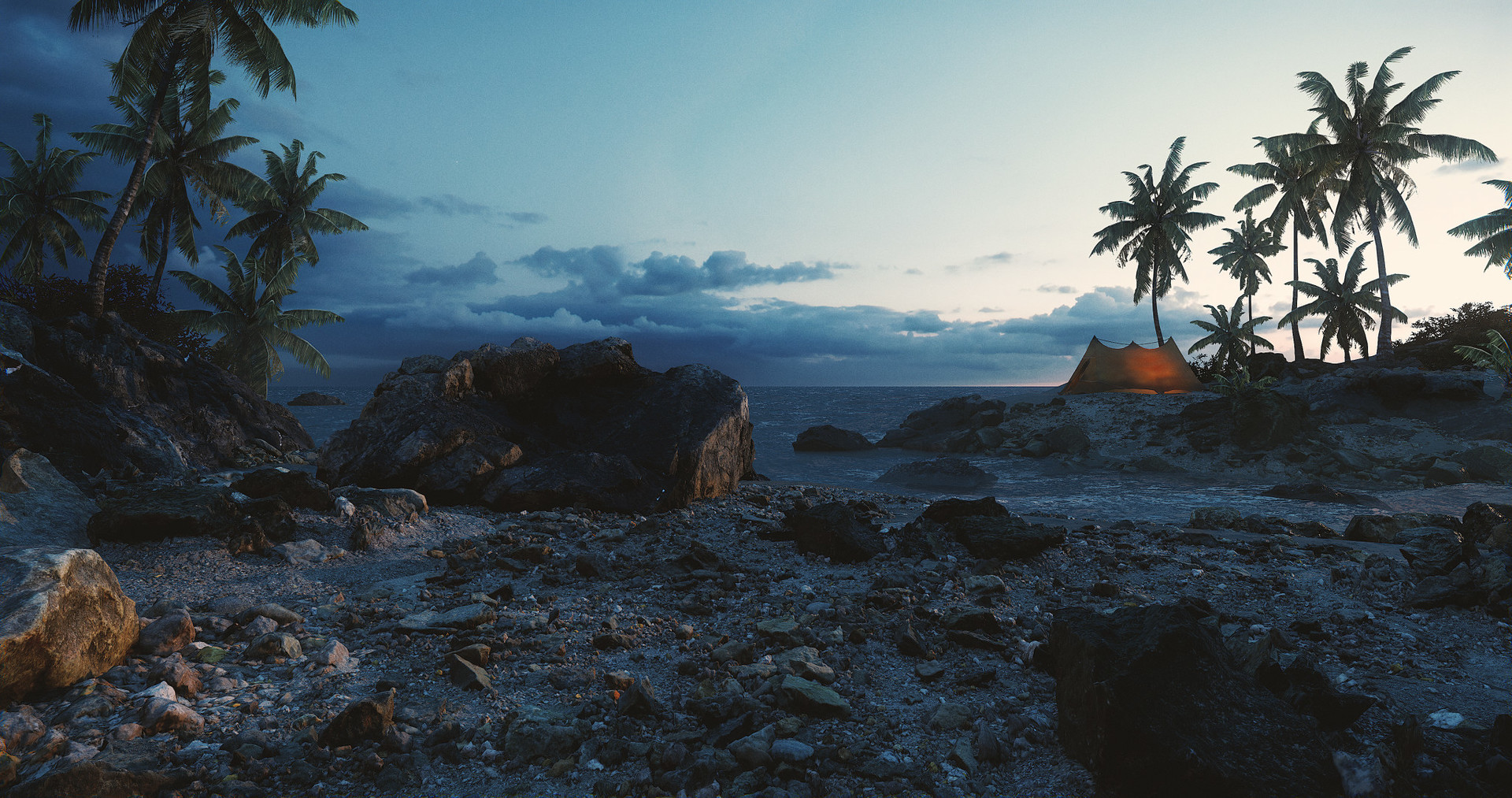