EA has finally released the sequel to one of the greatest third person games. Developed by Amerinan McGee’s team, ‘Alice: Madness Returns’ follows Alice on a journey through a wildly corrupted and shattered Wonderland to uncover the truth behind her haunted past and tortured psyche. Alice’s inner world collapses, Wonderland is in danger and players need to fight their way and ultimately save Wonderland.

As always, we used an overclocked Q9650 (4.2Ghz) with a GTX295, 4GB DDR2, Windows 7 64Bit and Nvidia’s latest ForceWare drivers. The game has a 30fps cap, and we had to edit our configuration files to remove it. It’s quite easy and you can find out how here. The game is powered by Nvidia’s PhysX and unlike other games, it supports hardware GPU PhysX. Without any FPS restrictions, we could easily gather a lot of information about the PhysX implementation, how it scales to multiple CPUs and if players will be benefited from SLI configurations. 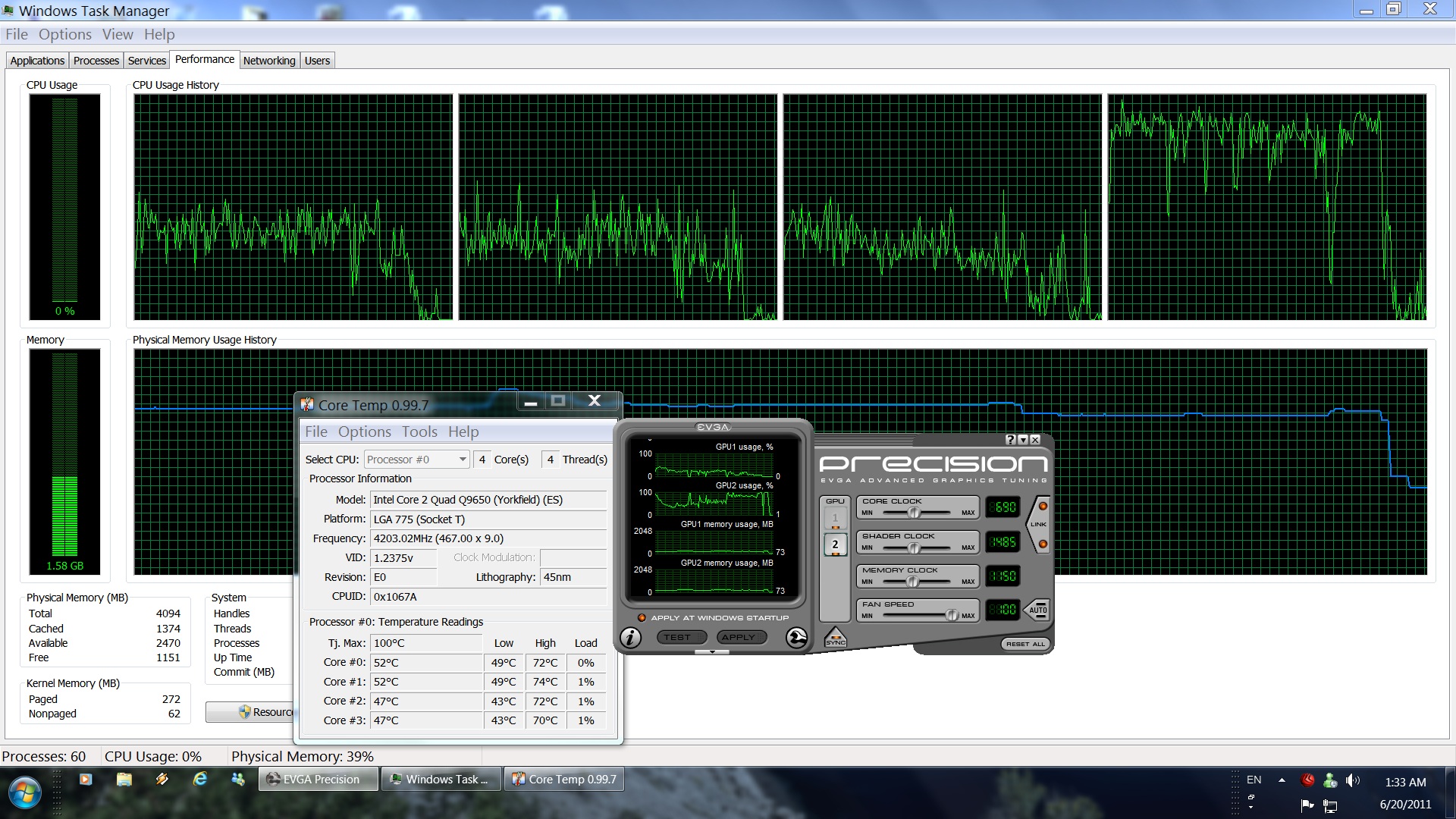 We have to admit that the game’s PhysX effects are amazing. They truly add to the whole immersion and gaming experience. Without them, the battles feel ‘empty’ and kind of dull, without any resolution or wow factor. This is perhaps one of the best subtle implementations of PhysX effects, and we hope that more developers will follow Spicy Horse Games’ example. On top of that, those owning an AMD/ATI card will also be able to enable the PhysX effects. Spicy Horse Games provided the hardware GPU PhysX path to offer better performance, instead of exclusive physics effects.

Performance wise, these PhysX effects are quite demanding, especially if you choose the High PhysX settings. There were occasions where our framerate dropped to mid-20s during some combats where there were lots of particles on-screen. The weird thing is that our cards weren’t pushed at all when we were witnessing such a low framerate. In fact, both of our GPU cores were at around 40%. So we decided to disable SLI and dedicate one of our cores to the PhysX calculations. Performance was far better with this configuration, although there were still some unjustified drops to mid-30s. Therefore, we strongly suggest disabling SLI if you have only two Nvidia cards. On the other hand, if you have a Tri-SLI system, we’d suggest dedicating one card to PhysX and running the game in SLI mode. 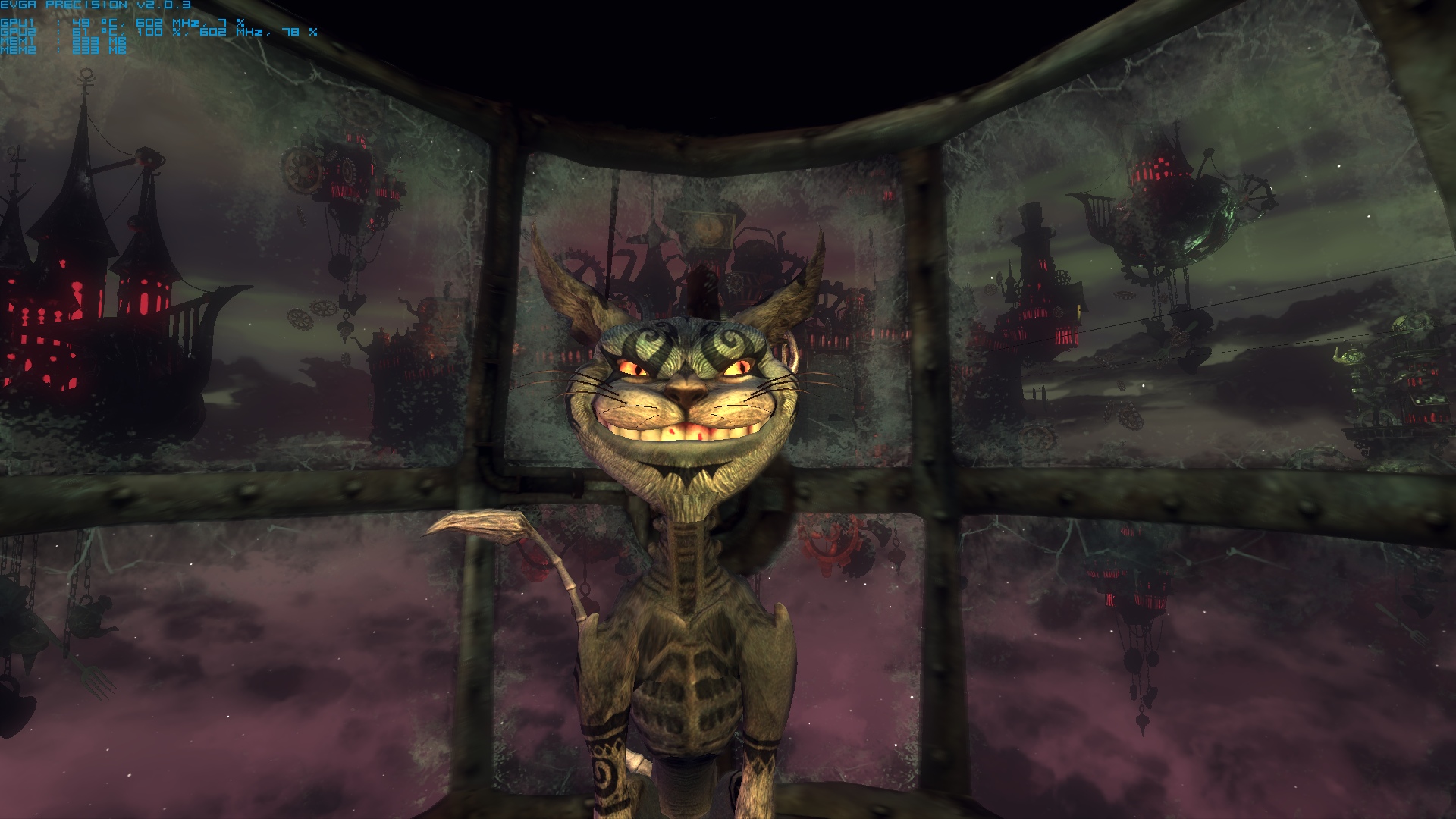 Graphics wise, the game is perhaps among the most atmospheric games of 2011, even though it’s plagued with lots of low-resolution textures. The dark and gothic style of Wonderland is unmatchable and Spicy Horse Games managed to deliver some extraordinary visuals with some average assets. This is art my friends, and it’s quite obvious that Spicy Horse Games has some amazing artists. The lighting system and the color palette that has been used are great and add a lot to the game’s atmosphere. ‘Alice: Madness Returns’ also features some modern-day effects, like motion blur, depth of field during the cut-scenes, HDR and soft particles. Most of the characters are highly detailed and especially Alice’s model.

All in all, Alice: Madness Returns is a demanding game due to the PhysX physics. Players will need a high-end PC to enjoy it to the fullest with High PhysX settings. Those of you with middle-end PCs should select either Medium or Low PhysX. Moreover, the game doesn’t take advantage of quadcores. 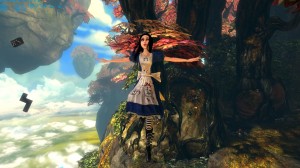 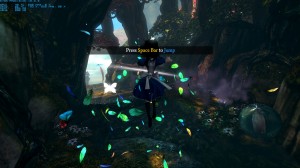 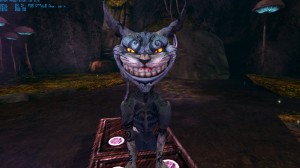 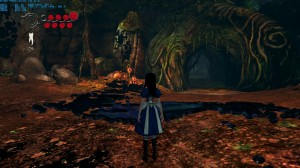 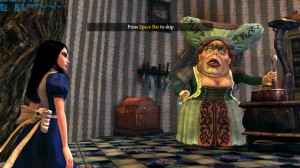 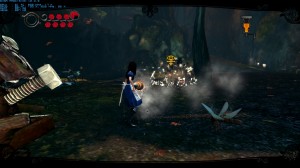 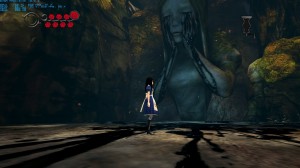 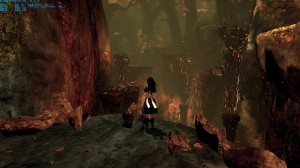 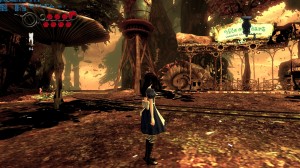 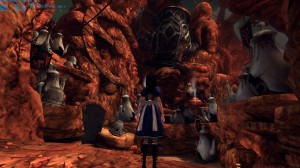 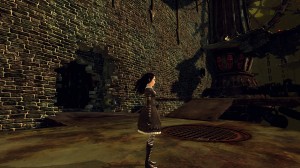 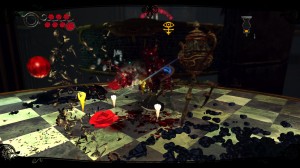 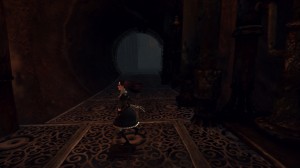 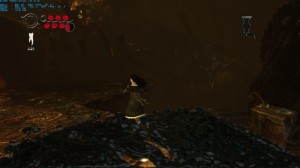 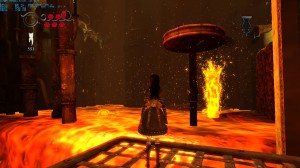 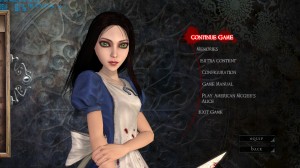 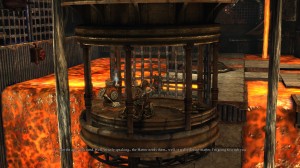 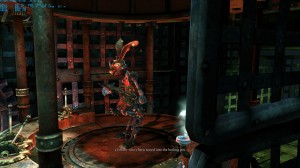 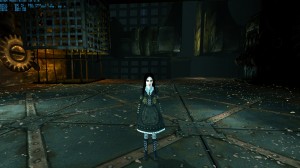 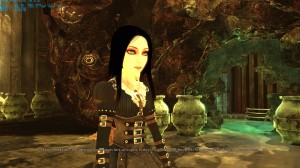 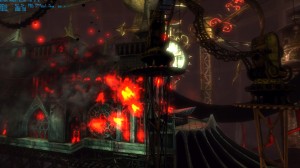 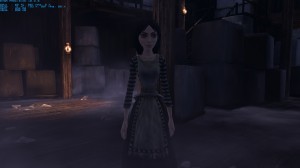 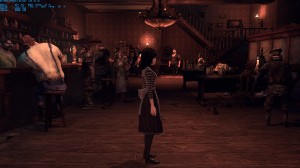 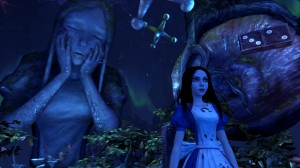 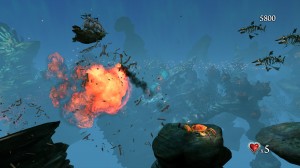 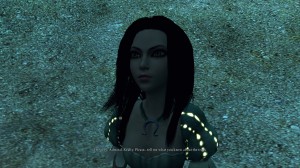