CD Projekt RED has just released a PC hotfix for The Witcher 3 Next-Gen. The December 19th Hotfix is 880MB in size and promises to improve the game’s overall stability and performance. Furthermore, it will fix the overlay issues with GOG and Steam.

We’ve just released a hotfix for The Witcher 3 on PC, which should improve the overall stability and performance, and fix GOG & Steam overlays. The game version won’t change.

Our teams are working on further improving the experience on all platforms. pic.twitter.com/YHEjbfpgvG

We’ll be sure to test this hotfix and report whether its CPU optimization issues have been resolved. It will also be interesting to see whether there are fewer stutters now.

For what it’s worth, the team has not revealed/shared any changelog for this hotfix. Thus, you should not expect a lot of changes, tweaks or improvements.

Lastly, here is the list of problems that CDPR is currently investigating.

Performance is still a mess when you enable Ray Tracing. Below you can find a screenshot, showcasing the CPU optimization issues we’ve already reported. At 2560×1440 with DLSS 2 Quality and Max Settings, we are heavily bottlenecked by our Intel i9 9900K. We wouldn’t normally mind such a thing, but the game is simply unable to take advantage of multiple CPU cores/threads. As you can see from MSI Afterburner, our Intel i9 9900K was barely used. So yeah, don’t expect any RT performance miracles with this latest hotfix. 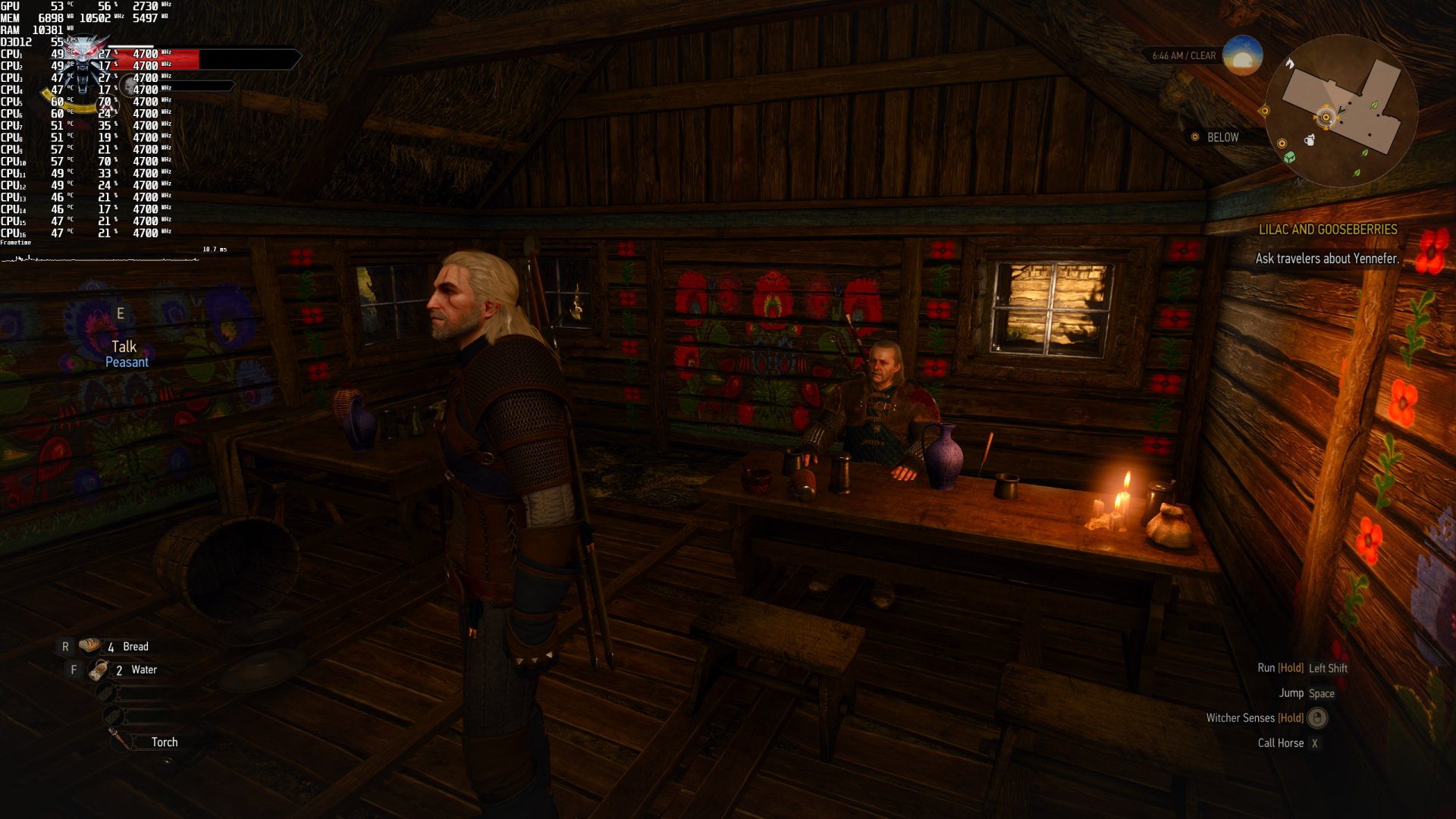