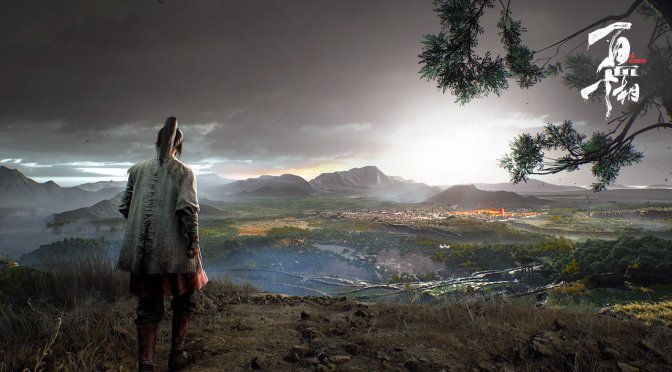 Last month, PaperGames and 17ZHE Studio announced a new open-world action game, called Project the Perceiver. And from the looks of it, the developers held a livestream in which they showed more gameplay footage from it.

In Project The Perceiver, you’ll take on the role of a character who is capable of perceiving the world around them in a unique way. This will allow players to use their abilities to fight against the enemies that have invaded their world.

In this video, the developers showcase the game’s early combat mechanics, as well as a boss battle. Moreover, they show off some of the game’s environments.

There is currently no ETA on when this game will come out. Additionally, the game has been so far confirmed for PS4 and PS5 (a PC version is rumored to come out too).