CD Projekt RED has just released the Next-Gen Update for The Witcher 3 and I honestly got some “Cyberpunk 2077 buggy” vibes from it. Right now, this Update is a buggy mess as it has numerous bugs and optimization issues.

The first game-breaking bug we encountered was when starting a new game. If you select to simulate a Witcher 2 save, the game will prevent you from manually saving. Not only that, but it will prompt you with the following error when attempting to resume your progress. 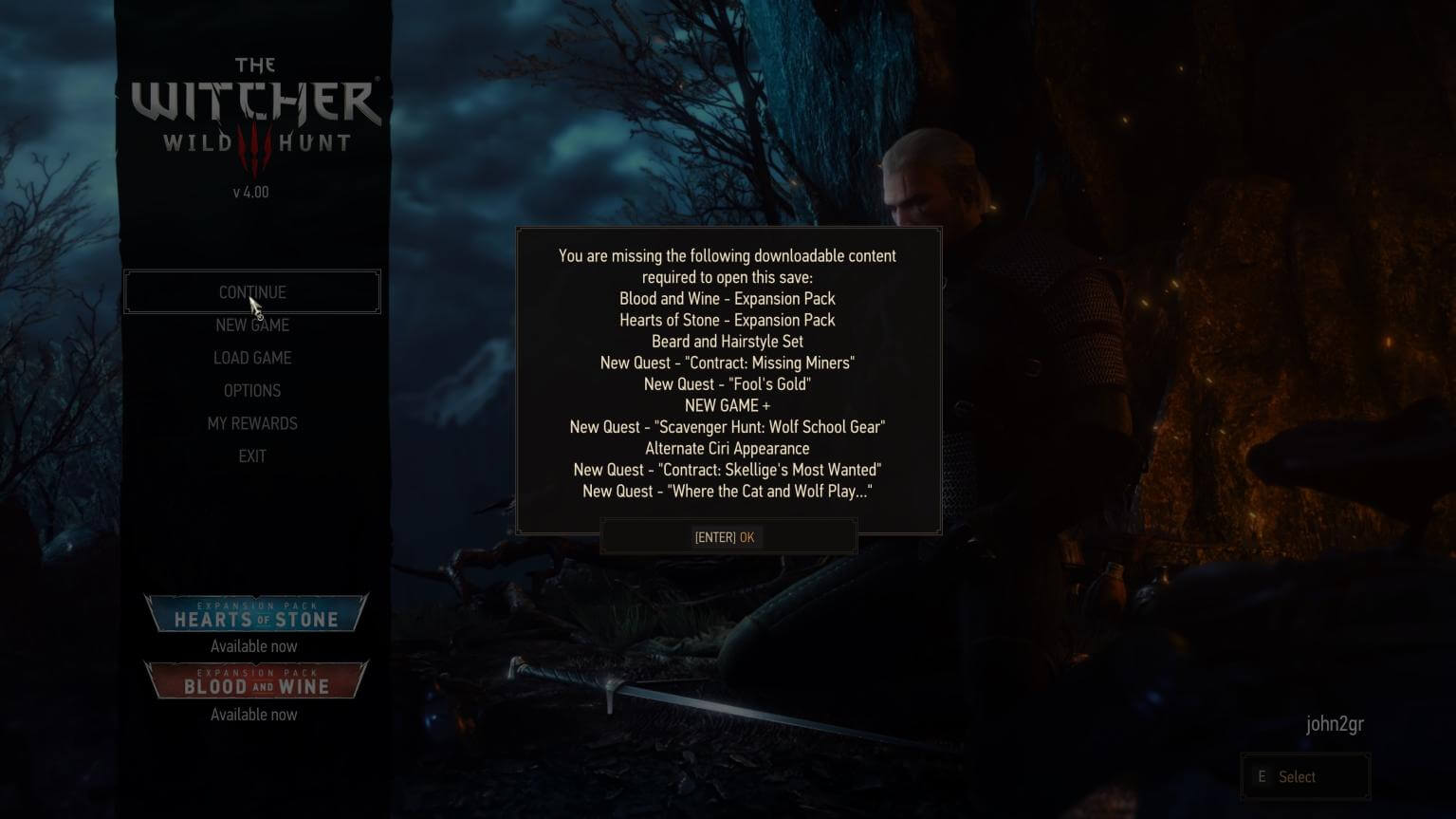 If you don’t select to simulate a Witcher 2 save, the game will allow you to manually save your progress. I don’t really know why this is happening, but this is something you should keep in mind. If you encounter this game-breaking bug when starting a new game, you’ll have to restart it and avoid the Witcher 2 Save option.

Then there are the crashes. With or without Ray Tracing, the game was really unstable. For unknown reasons, the game would randomly crash. We haven’t figured out why the game is crashing but even with the latest NVIDIA drivers, the game has stability issues. For what it’s worth, all other games are stable on our PC system (so that’s not a hardware issue). Furthermore, a lot of Steam users are also experiencing crashes with The Witcher 3 Next-Gen.

There are also numerous graphical issues with the Ray Tracing effects. For instance, the lighting can change right in front of you. Moreover, shadows can pop in/change two meters away from you. Don’t get me wrong, the game can look great with its Ray Tracing. However, it’s really hard to appreciate these effects when shadows, reflections and lighting change right in front of you. And can somebody tell me what the hell is going on with Geralt’s and Vesemir’s hair here? 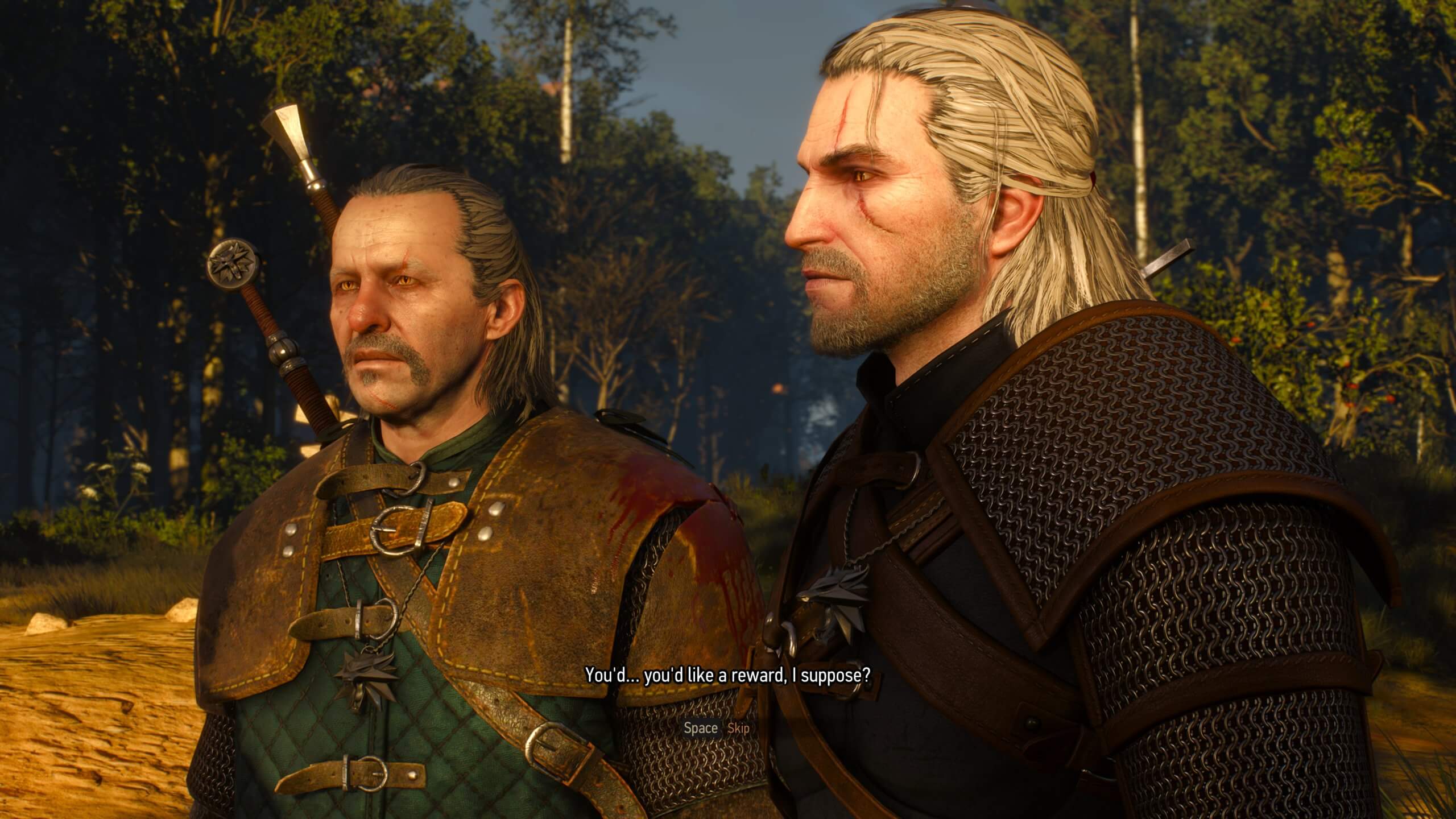 Let’s also not forget the stuttering issues that currently plague this game. To be honest, it’s been a while since I last played The Witcher 3 so I don’t know whether the vanilla version has them. Nevertheless, you’d expect CDPR to at least fix these issues in order to provide a better overall gaming experience.

Lastly, almost none of the performance overlay programs are currently working with The Witcher 3 Next-Gen (not even Steam overlay). The only overlay program that works is GeForce Now’s Performance Tool, which we’ll be using for our GPU benchmarks.

We won’t be focusing on overall performance here. However, the Next-Gen version is WAY more demanding than its previous version. And yes, you’ll need DLSS even on an NVIDIA RTX4090 in order to run the game.

Our GPU benchmarks will hopefully go live later this week. Until then, know that The Witcher 3 Next-Gen is really rough, and needs a lot of polish as well as optimization improvements!