Ubisoft has just released Title Update 15 for Tom Clancy’s The Division 2, and revealed its full patch notes. According to the changelog, Title Update 15 introduces a brand-new progression feature, Expertise.

Expertise is a new way for agents to further improve the maximum performance of select weapons, gear sets, skill variants and more. Additionally, this update marks the beginning of Season 9.

Furthermore, Title Update 15 adds the Countdown Mode. Countdown is a new 8-player endgame mode. In this mode, two groups of four SHD agents are deployed into a power plant to prevent a lockdown. Racing against the clock, the agents must work together to secure the site and stabilize the power plant.

Naturally, this latest patch comes with new gear, new weapons, and a number of balance tweaks.

As always, Ubisoft Connect and Epic Games will download this patch the next time you launch their clients. Below you can also find its complete changelog. 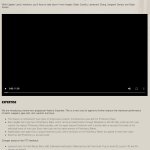 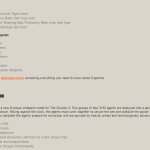 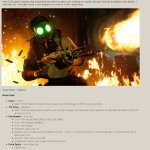 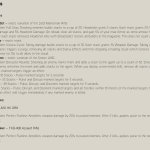 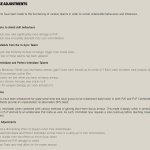 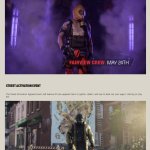