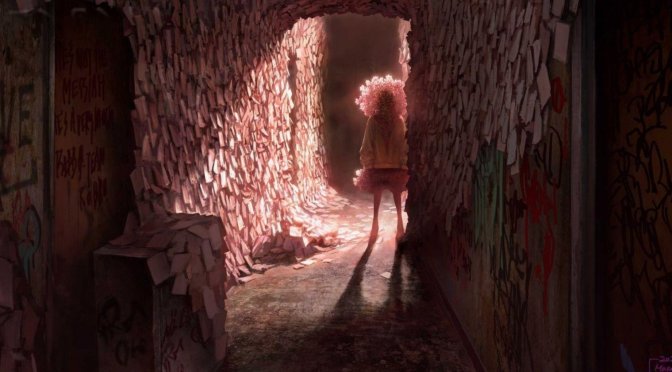 Industry insider Dusk Golem has shared some leaked screenshots and artworks from what appears to be a new Silent Hill game. Dusk Golem have been behind numerous Resident Evil leaks and they have been accurate for the most part. Nevertheless, and since this is a leak, we suggest taking it with a grain of salt.

(1/2) Silent Hill leak. There's a lot I'm not sharing for now. This is from a relatively new source for me, but I have been given more than enough proof to believe them. I also will mention the names "Anita & Maya", "SMS Messages", & this is not the only SH game in dev. The shots pic.twitter.com/t5MWzNxfFS

Do note that the shots and artworks are from 2020. As such, they do not reflect the quality (or even the art style) of the game. Still, they can give you a vague idea of what you can expect from it. 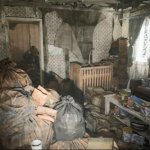 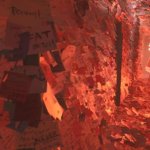 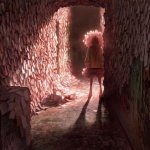 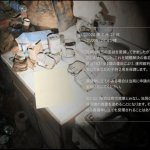 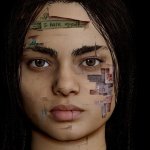