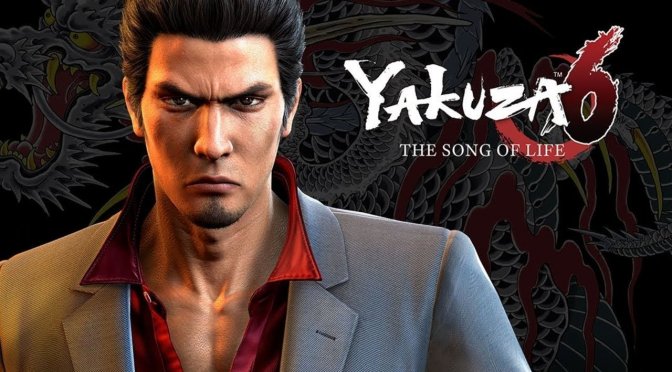 QLOC has released the first PC patch for Yakuza 6: The Song of Life. According to the release notes, this patch reduces CPU usage when not in focus, and addresses multiple issues and bugs.

Moreover, it resolves a phone camera issue that prevented some gamers from taking photos on certain installation setups. It also fixes the Sega Arcade game difficulty settings, as well as the inescapable grab from last boss.