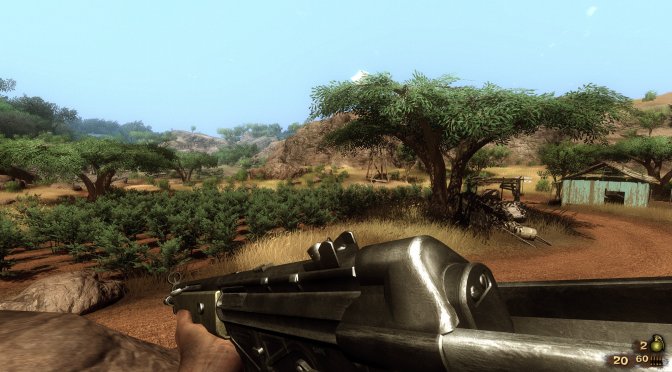 In 2019, we informed you about Far Cry 2 Redux. And today, modder ‘PuppyUnicorn’ released a reworked version of it. This is a mod for those that want to replay this classic FC game, and we highly recommend downloading it.

As said, this mod uses Far Cry 2 Redux as a base. Therefore, all the improvements that this mod features are already included. The modder has also managed to further increase shadows, LOD, terrain, and render distance.

Moreover, this mod includes some other FC2 mods too. For instance, it includes the AI upscaled textures from Boggalog’s ‘Enhanced Texture Pack‘ mod, his ‘Actual Syrette Icon‘ mod, and the colorful weapon icons from his ‘Detailed and Colourful Weapon Icons‘ mod. Additionally, it includes Daniel Pistelli’s old 4GB executable patcher. This allows ‘FarCry2.exe’ to use 4GB of memory instead of only 2GB (because it’s a 32-bit executable). 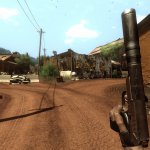 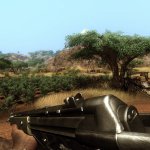 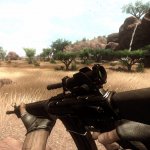 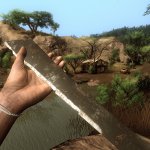 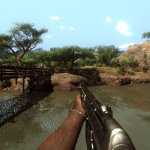 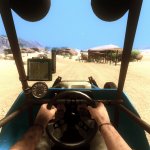