CD Projekt RED has revealed the full release notes for Cyberpunk 2077’s Patch 1.3. According to the changelog, this update will add a new “Additional Content” section in which players can find all the free DLCs.

Moreover, it will improve the minimap’s zoom level when driving. It will also add a button which allows to reallocate the distribution of Perk points on a character’s skill tree. Additionally, it will fix multiple issues with disappearing environments and objects pop-in.

As always, this patch will also come with a number of PC-only fixes. For instance, it will an issue that caused the game to crash if a save thumbnail was corrupted. It will also add a more compact PC version of the mouse cursor.

There is currently no ETA on when this patch will go live. Naturally, we’ll be sure to keep you posted. 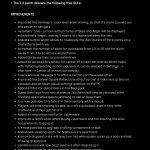 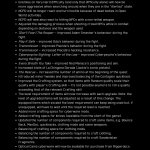 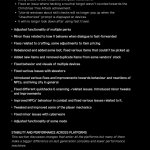 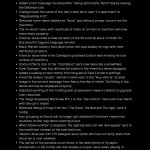 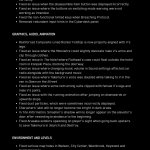 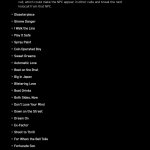 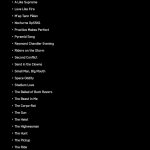 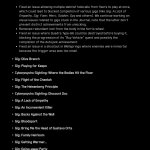 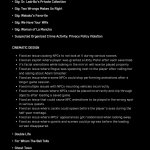 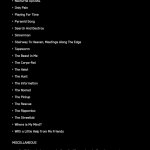 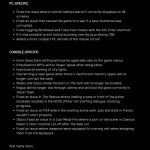 CD Projekt has announced that Patch 1.3 is now available for download on PC. PC gamers can download it by launching the Steam, Windows Store and GOG clients!