Ubisoft will release today Title Update 1.5.1 for Assassin’s Creed Valhalla. This patch is 12GB on PC, will go live at 12PM UTC/GMT, and you can find below its complete changelog.

Going into more details, this latest update adds Mastery Challenge Pack 2 (Mastery Challenge: The Reckoning) to the game. Moreover, it adds in-game support for the Ostara Festival (which will begin on April 21st and will last until May 12th).

Title Update 1.5.1 brings numerous tweaks and fixes, as well as some optimizations, to both the main game and the Dawn of Ragnarok Expansion.

Moreover, this patch allows players to change combat difficulty to custom when starting a new game. It also adds perks to certain weapons, and balances the power level scaling during certain boss fights.

As always, Ubisoft Connect and Epic Games Store will download this update once it goes live. Below you can also find its full patch notes. 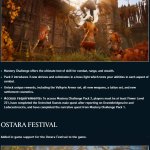 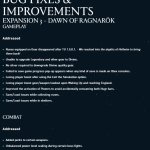 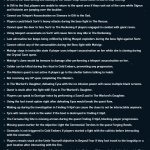 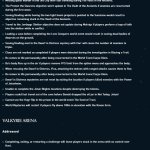 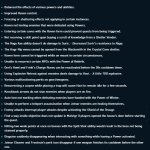 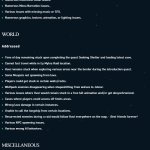 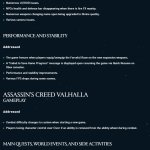 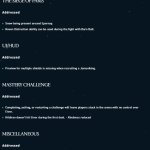