Ubisoft has revealed the full patch notes for Assassin’s Creed Valhalla Title Update 1.3.1. This Update will be 26GB in size on PC and promises to feature a number of game improvements, as well as a new Nightmare combat difficulty.

This brand new update will fix instances where Eivor, NPCs, or the longship would get stuck. It will also resolve numerous UI/HUD issues. Additionally, it will address a number of graphics or lighting issues, as well as various animation issues.

Ubisoft also claims that this patch packs various performance and stability improvements. Realistically though, you should not expect any major improvements.

Title Update 1.3.1 will release tomorrow, September 7th. As always, UPLAY and Epic Store will automatically download it once it becomes available. Below you can also find its complete changelog. 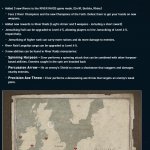 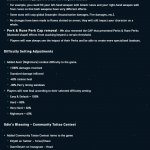 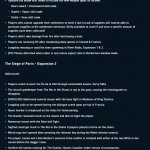 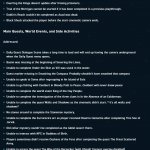 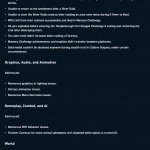 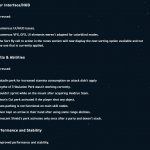