ATLUS announced today that ACE Team’s upcoming FPS brawler, Zeno Clash II, will hit Steam on April 30th. Zeno Clash II opens the outlandish world of Zenozoik to exploration, adventure and bare-knuckled, double-hammerfist combos with bizarre locals and the mysterious Golem in order to rescue Father-Mother. In addition, the publisher has unveiled some details about the game’s pre-orders, and has released three new screenshots that can be viewed below.

Those who pre-purchase Zeno Clash II will save 10% and will receive a free copy of the first Zeno Clash game. Furthermore, a two-pack is available at a 25 percent discount for $29.99.

We should also note that a digital deluxe edition is available, and comes with the game’s soundtrack and a digital art book full of the making of the world of Zenozoik. 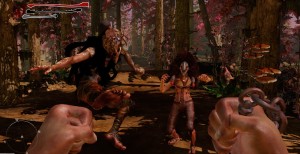 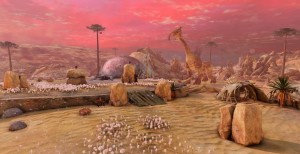 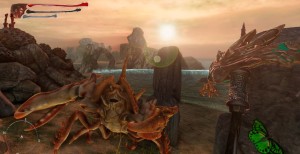