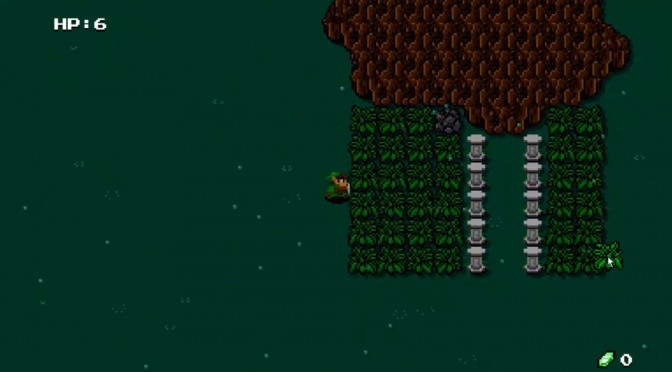 While Super Mario Maker is not coming to the PC, YouTube’s ‘Dream Mix’ decided to release a similar freeware project based on the old 2D Zelda games on the PC. Yeap, Zelda Maker is a thing and you can go ahead and download it while you still can.

Zelda Maker is described as a non-official project started by YouTube’s ‘Dream Mix’, which will allow players to create and share Legend of Zelda worlds of their own.

“Nintendo might cease and desist a project like this, so in time, when I’ve got the ability to change the sprites, I will do so, and I will also add things that Zelda games don’t have to make it a somewhat unique experience. Regardless, I won’t be acting like this isn’t going to be a Zelda (Maker?) clone, through and through. I’d just like to add some things that I think official Zelda games could use. This is a very early build of the game, and it does not represent what the final game will look like.”

It’s a pretty cool project and since Nintendo does not have in store anything like that, we strongly believe that it should – at least for the time being – avoid sending this guy a C&D letter.