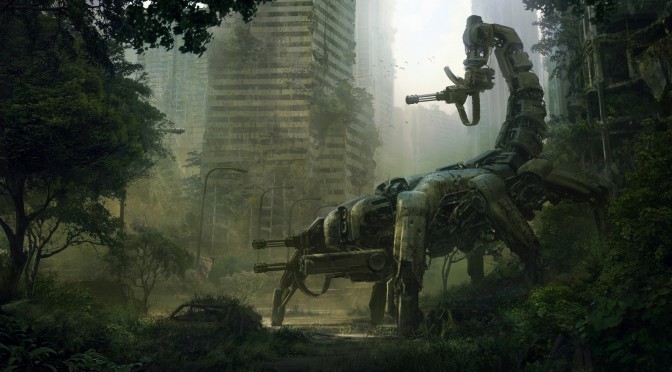 YouTube’s ‘Rob Cram’ has released a video, showing the graphical differences between the original and the Director’s Cut version of Wasteland 2. As we can see, inXile has improved the game’s visuals and environments. In case you’re wondering, this Director’s Cut edition – that is currently available on consoles – is called “Game of the Year” edition on the PC and is being offered for free to all Wasteland 2 owners.

As inXile claimed, Wasteland 2 Game of the Year Edition is updated to Unity 5, the latest version of the Unity game engine, and benefits from improved environment textures, character models, and Physically Based Rendering for more impressive lighting.