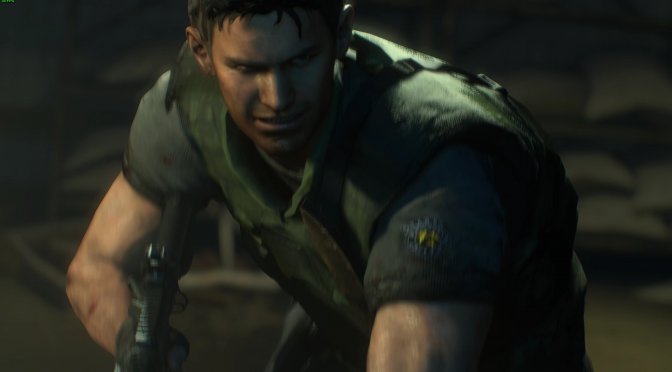 Resident Evil fans, here is something special for you today. Modder ‘Darknessvaltier’ has released a pretty cool mod for Resident Evil 3 Remake. This mod replaces Carlos with our beloved Chris Redfield, and it’s a must-have for all Chris’ fans out there.

As you may have guessed, this is just a 3D character/model swap mod and nothing more. The good news here is that this mod has full facial animations. It’s also really cool watching Chris working with Jill once again.

As a bonus, we’re presenting you a Resident Evil 3 Remake vs Devil May Cry 5 mod. Created by Wiwilz, this mod replaces Carlos with Dante from Devil May Cry 5. This mod also brings Dante’s iconic clothes from DMC5, so that’s another bonus. Unfortunately, though, there are some bugs. For example, Dante’s coat stretches a bit sometimes and there aren’t any physics to his coat.