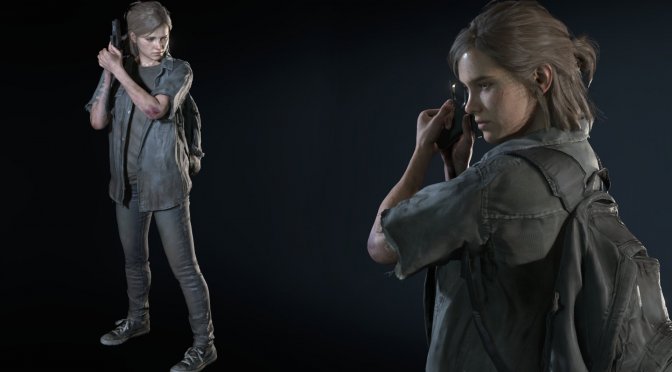 Similar to most other character swap mods we have shared, this one features full facial expressions. Furthermore, this pack comes with both Ellie’s Seattle and Winter costumes.

In order to instal this mod, you’ll need Fluffyquack’s Mod Manager. Once you have installed, you’ll have to copy Ellie_TLOU2_By_Darknessvaltier.rar in .\modmanager\Games\RE3R\Mods and activate the mod. Afterwards, you can select the costume you want to use on the outfit select screen. The default costume is the Seattle costume, whereas the STARS costume is the Winter costume.

Speaking of Resident Evil 3 Remake mods, there is already a Jill Valentine Nude Mod, a Metal Gear Solid Big Boss Mod and a NieR Automata 2B Mod. You can also download a Dino Crisis Mod, something that most dinosaur fans will find cool. There is also the Milla Jovovich “Alice” Mod, and Jill Valentine Julia Voth Mod. Devil May Cry fans can download the Devil May Cry 5 Nico Goldstein and DMC5 Trish mods. Lastly, there is a Final Fantasy 7 Remake Aerith Mod.

You can download the TLOU2 Ellie mod for Resident Evil 3 Remake from here.