Team 17 announced that their bunker-busting box of bedlam and birdies, Worms Crazy Golf is available from today for download on PlayStation 3 from PlayStation Network, PC from Steam and for iPad, iPhone and iPod touch on the App Store! Worms  fans and newcomers alike can grab their balls and step up to the tee in this mental mash-up of sports, puzzling and Worms!

Worms Crazy Golf is a brazenly bonkers mixture of classic 2D Worms and hilarious eighteen-hole high jinks. Spread across a variety of weird and wonderful courses and featuring some mind-bendingly mental power-ups, this is the craziest golf you’ll ever play. With many fan-favourite features from the Worms™ universe such as the sheep, old woman, mole, magnets, mines and crazy chain reactions making an appearance, it is anything but a straight simulation.

Set across three surreal 18-hole golf courses plus a diverse range of skill-based challenge modes, expect to be challenged by increasingly puzzling hole design and an array of obstacles; from castles that teleport your ball, cannons that shoot it across the landscape and even obstructive comedy bats! Only skilful shot execution and clever use of special powers such as the parachute ball, or the ability to slow time down will see you hit par and progress to the next hole. 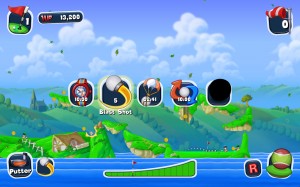 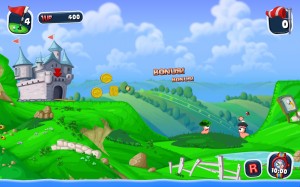 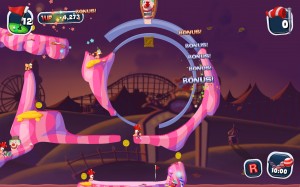 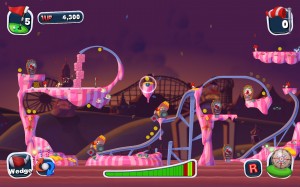 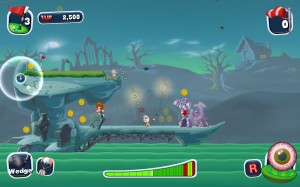 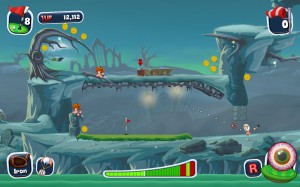 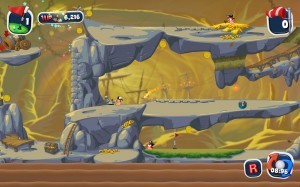 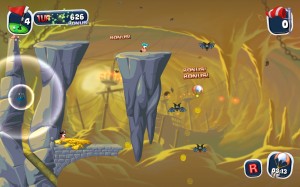