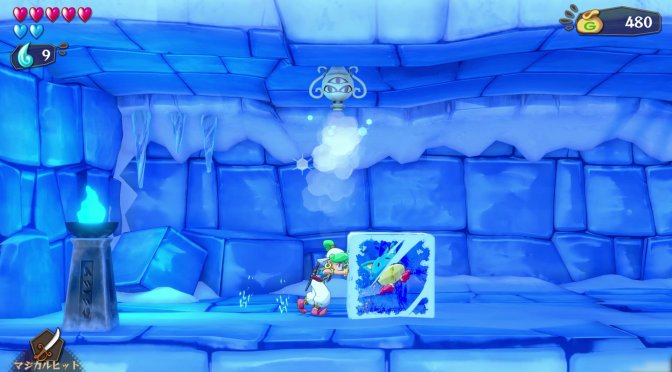 In this game, players assume the role of Asha; the warrior protagonist of the game. Our green-haired heroine doesn’t have to save the world all alone, and sets off on an adventure with her cute flying friend, the blue Pepelogoo. Asha and the Pepelogoo have to work together to become the heroes the world needs them to be. Thus, Asha and Pepelogoo will have to join forces to overcome puzzles and powerful enemies.

The game will feature a variety of levels. Players will explore high mountains, volcanoes, ice worlds, even the sky.

Players will also be able to level up their character. By acquiring items and equipment, they can strengthen their attack and defense capabilities!