Ignited Games has just released five new lovely screenshots for their upcoming 2D side-scrolling MMORPG, WindSlayer 2. WindSlayer 2  takes players on a journey through the beautiful world of Beuritania. Featuring colorfully rendered, 3D characters converted to a fast-paced, 2D gameplay experience, the lively game delivers a dynamic visual presentation. We seriously love 2D graphics, so make sure to check these screenshots after the jump. 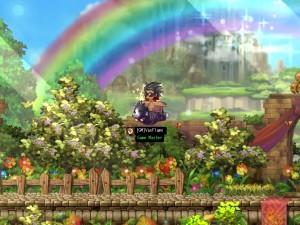 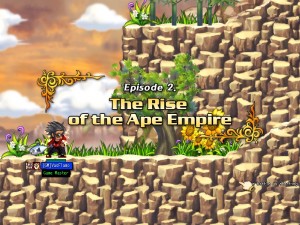 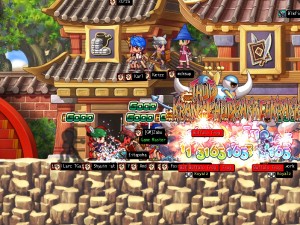 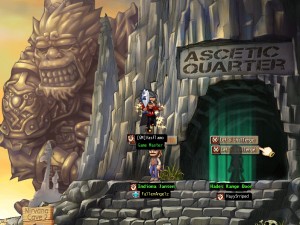 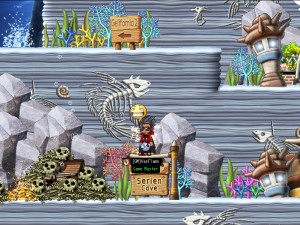