Approximately one month subsequent to the English digital download release a multi-language version will be available as digital download including the following languages: Spanish, French, Italian, German and Czech.

Bohemia has also released a launch trailer and some new screenshots that can be viewed bellow. Enjoy! 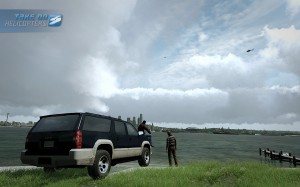 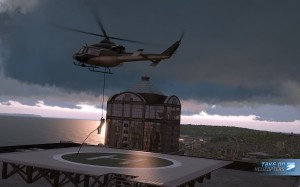 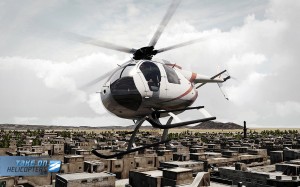 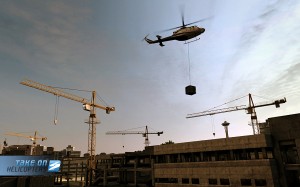