Following our CryEngine 3 gallery, today we are also presenting you some new UDK shots from Polygon’s 3D artists jsargent, powellfx, TheRod, Futuristic TEAM, lonelysquare, kimmokaunela and TeamTempura. The highlight of this week is the entire gallery, as all of the following shots look remarkably amazing, sporting visuals far better than most triple-A UDK-powered games that are currently available. Enjoy! 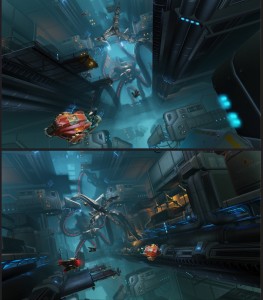 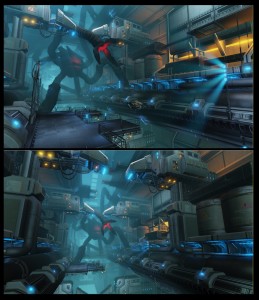 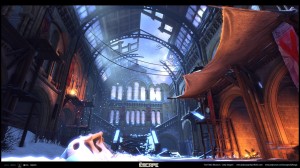 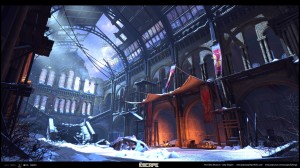 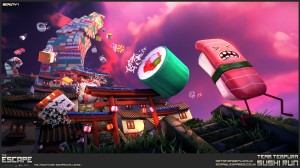 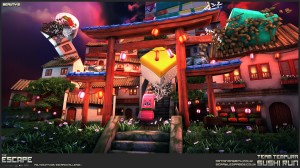 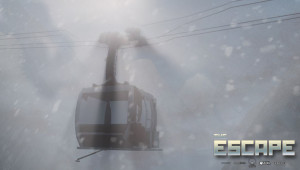 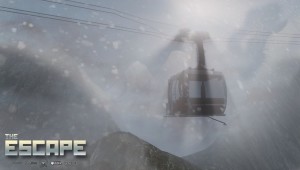 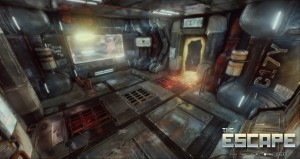 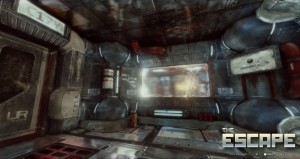 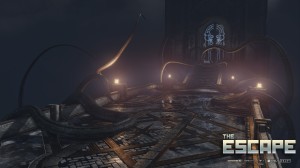 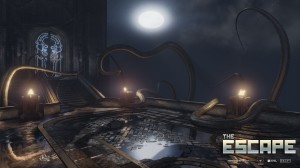 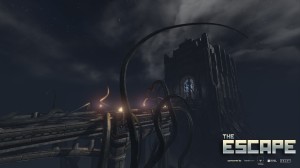 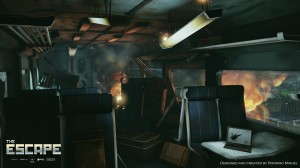