Today we bring you new shots from works of modders and 3D artists Insulaner, magictricknick2, Synce, Team Caravan, TeamCosmoBear, Trappsteg and uk-stryder. In addition, we’ve featured a video from modder ‘para vach’ that showcases a ‘fake’ dynamic cloud system. The highlight of this week is the Mafia and the countryside shots. 3D artist Insulaner and his friends have created a next-gen version of Mafia (for Polygon’s Escape contest) that looks spectacular. Team Caravan, on the other hand, created a countryside that reminded us of Fallout, proving that Crytek’s proprietary engine is capable of offering truly next-generation visuals. Enjoy! 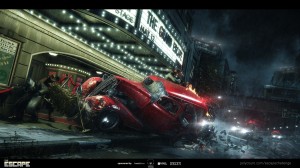 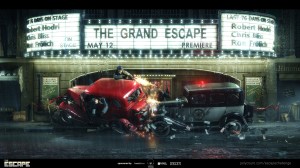 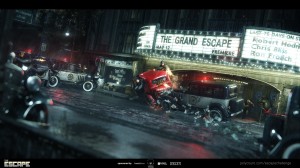 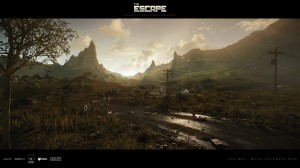 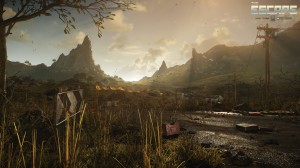 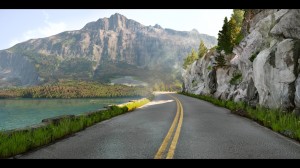 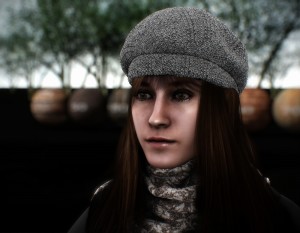 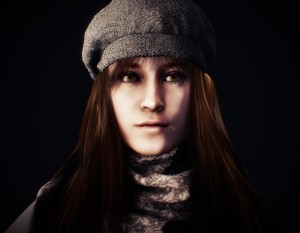 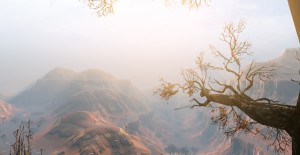 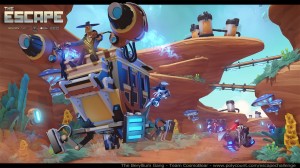 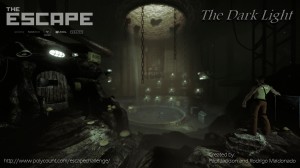