I’m seriously speechless with what the GTA IV community has managed to achieve. We already know that GTA V won’t look as good as these custom GTA IV shots but damn, those cars are even better than the those of GT5 or Forza 4. So, here are some screenshots from uzumachi, johhnywcw, mem ory1912, Black_D, DenDi333 and Simple999 that showcase their latest car models. They are impressive and unfortunately, most of them have not been released as of yet – although similar models can be found at some ‘GTA IV Cars Pack’. Enjoy! 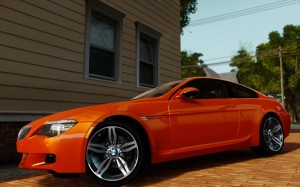 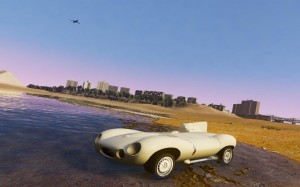 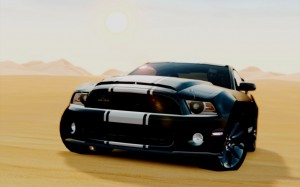 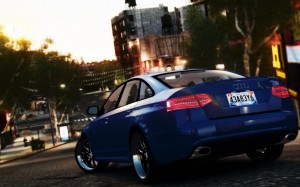 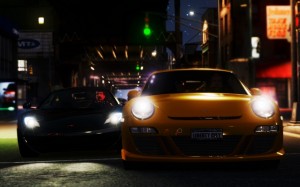 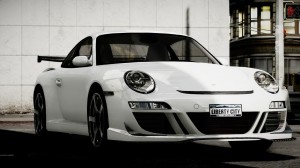 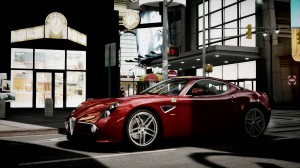 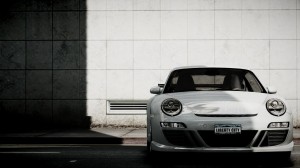 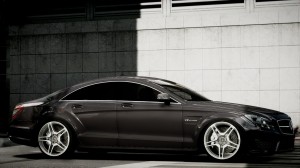 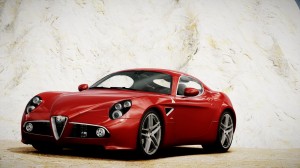 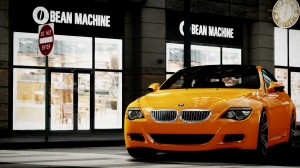 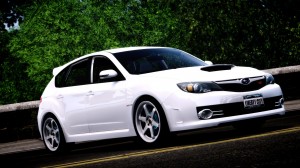 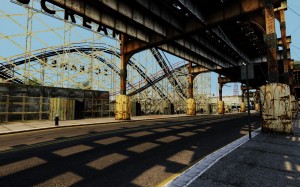 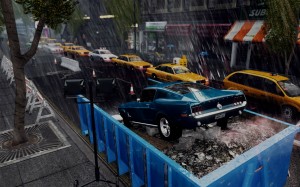 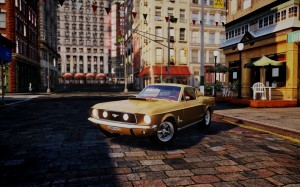 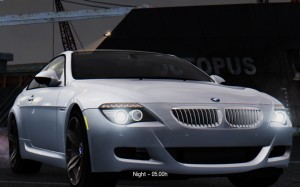 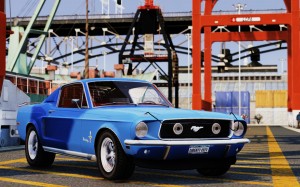