Another week, another weekly gallery for GTA IV. Instead of offering you some environmental or car shots, we decided to include only the most spectacular shots, the ones that will make you wonder whether this is actually GTA IV or a completely different game. Therefore, today we bring you new screenshots from modders EVOLINTE, Jaizeta, turboletik666, jin.dot.gae1, Black_D, kang.woo, squared, legacyy, johnnywcw, schakusa and Vanni83. Enjoy! 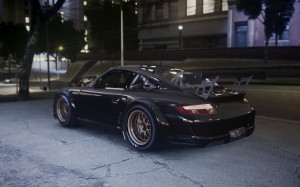 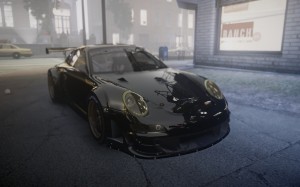 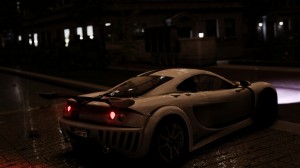 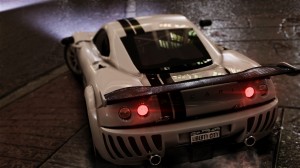 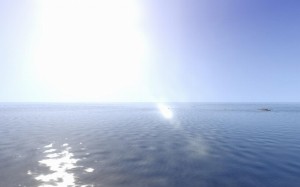 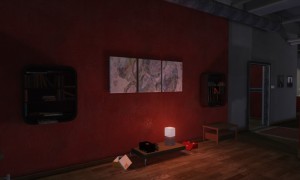 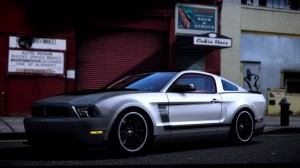 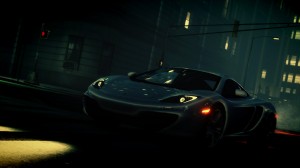 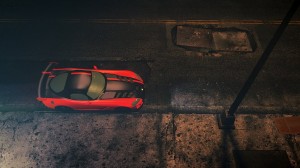 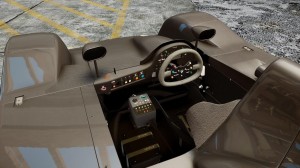 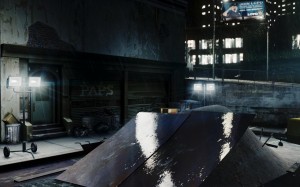 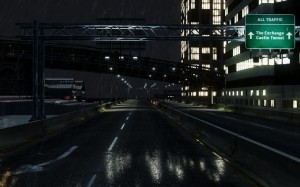 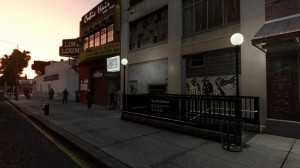 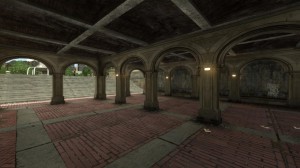 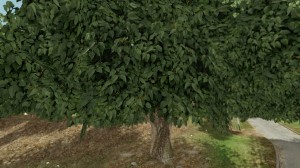 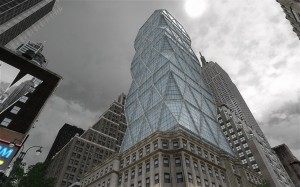 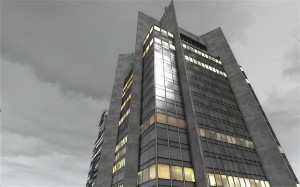