Today, we bring you new shots from modders the_grim, Vanity Assassian, rGOt, USSR_GRAND, ReVan1199, chicken and atsest. As you can see, CryEngine 3 can push some amazing visuals and we are delighted to see the modders using custom, high-resolution assets, especially for the grass and trees. We’ve also included a video from rGOt’s Crysis Revival map, as well as a video for atsest’s Misty Morning map and a video for Johan3043’s Bandit’s Pass map. Enjoy! 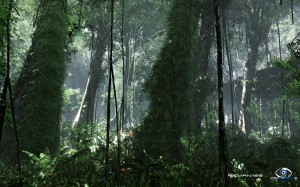 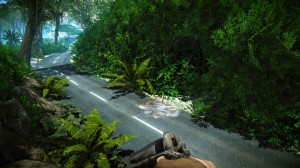 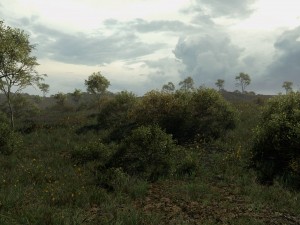 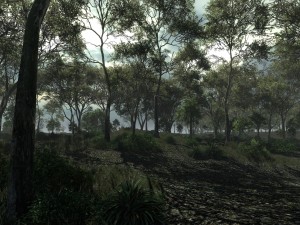 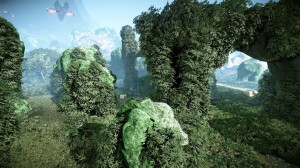 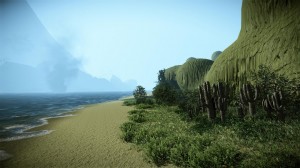 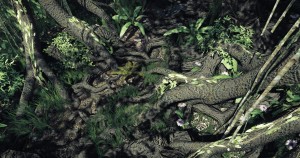 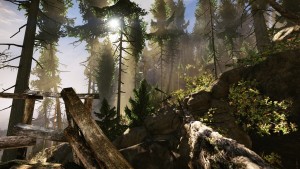 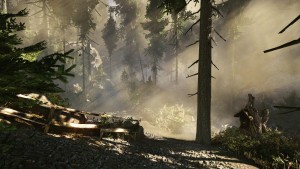 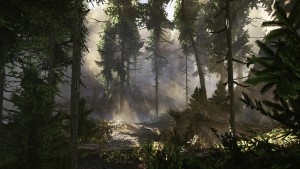 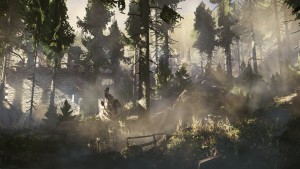 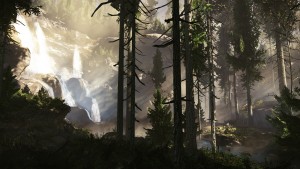