PC gamers, here are some brand new screenshots from some CryEngine 3 maps and mods that are currently in development. TheMagnumman357, Gkan, MasterGod, themodman101, darkchazz, CryStalker, blackhorizon and shadowkiller released some new screenies and we are really impressed with Gkan’s soccer screenshot. Imagine a soccer game from EA Sports that could take advantage of CryEngine 3. Man, that would be awesome.

Be also sure to check out a new video from Back To Hell, a total conversion that promises to be the unofficial sequel to Crysis 1, showing events that occured between Crysis 1 and 2. Back To Hell is developed by Flow Groover and his team; Delta_of_death, Masterside and maniac2190, and looks quite promising. 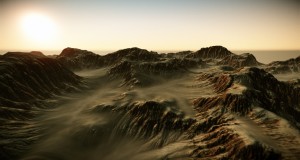 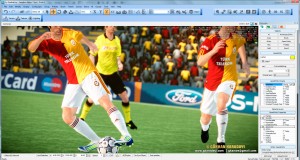 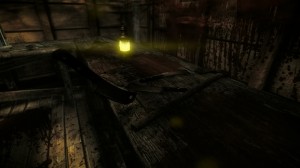 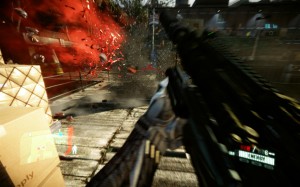 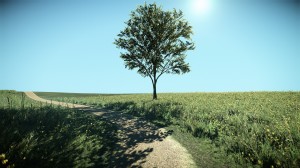 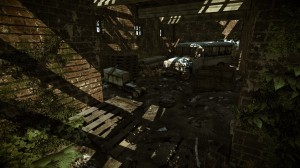 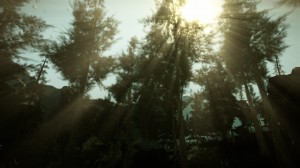 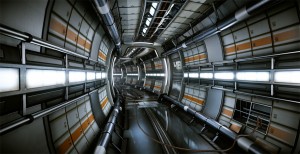 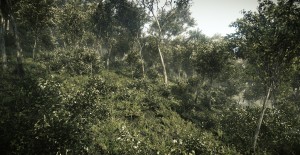 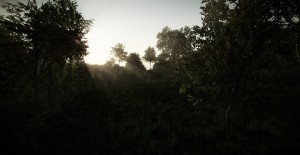 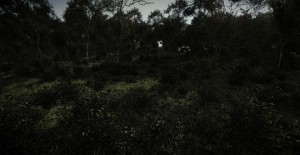 Back To Hell Official Trailer 2.0