It’s been a while since our last look on modded Skyrim, right? Well, today we present you some screenshots from talented modder gionight. Gionight does not need any kind of introduction, as most of you have – most probably – heard about him or seen some of his older Skyrim screenshots. In case you’ve been living in a cave or under a rock, gionight is a modder that has been tweaking Skyrim to his liking, and has managed to come up with some really impressive results. Enjoy! 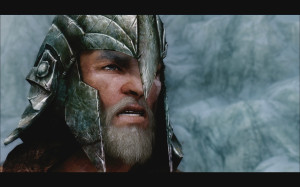 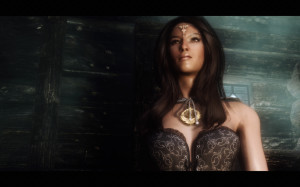 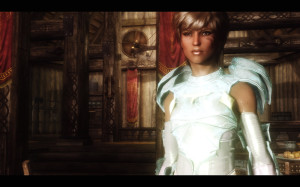 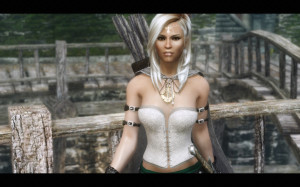 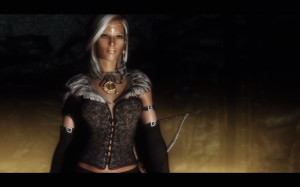 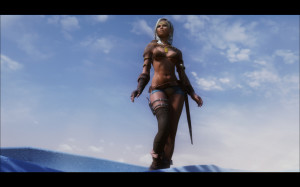 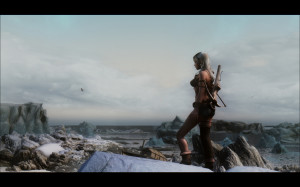 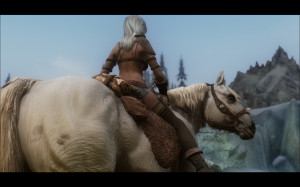 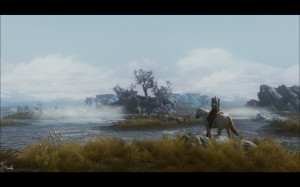 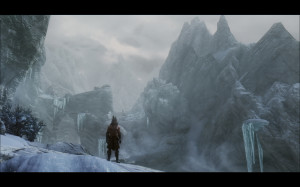 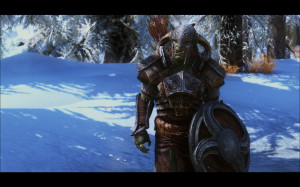 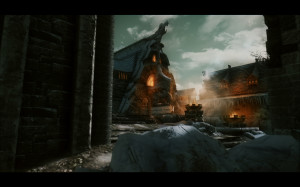