Although we have some interesting CryEngine 3 shots for all of you today, nothing can really come close to what modder ‘wenda’ has achieved. Wenda has released a video of his WIP map and we have to say that this is exactly how Skyrim would look like in CryEngine 3. The attention to detail is really amazing and although we’ve included an image from it, you really need to see it in motion. Alongside wenda’s work, we bring you some screenshots from the works of Cleric, RayFan9876, themodman101, [LSD]Timewarp82, birdeez and BmB. Enjoy! 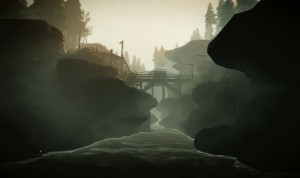 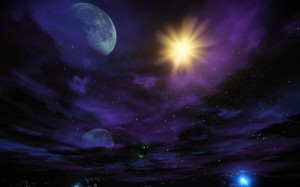 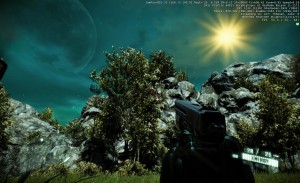 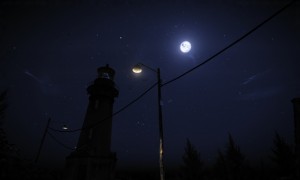 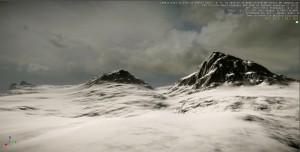