Today we bring you new screenshots from the works of modders walid-payne, ZeroNight, iSqueezee, ReVan1199, EliteGhost, Vanity Assassian, Tiesto, maximus22, and CrydaVinci. The highlight of this week though is the first image, a scene that was created by Thiago Klafke who is an environment artist in Blizzard. It’s great to see artists from other studios experimenting with CryEngine 3 and we hope that their companies will actually use it in a future game. In addition, we should note the two videos that are featured in this week gallery. CrydaVinci created an amazing CG scene that is powered by CryEngine 3, while maximus22 was inspired by Red Dead Redemption and created a ‘Wild Wild West’ level. Enjoy! 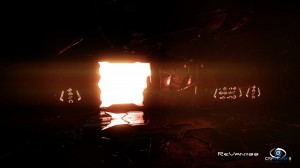 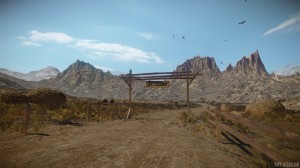 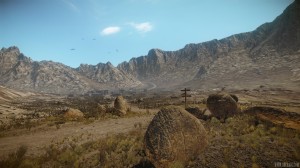 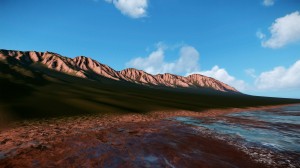 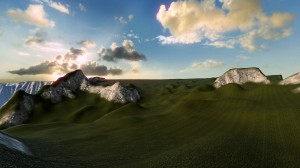 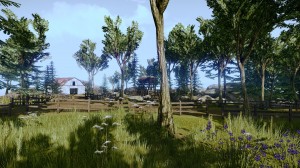 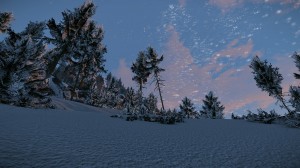 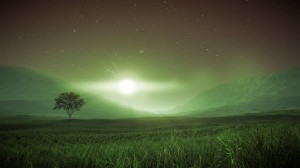